Cooper Webb to miss Daytona as he recovers from shoulder injuries 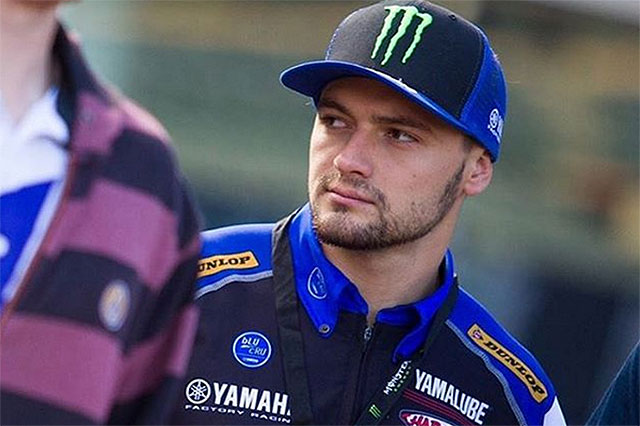 Yamaha's Cooper Webb will spend a second week on the sidelines and this Saturday‰Ûªs Daytona Supercross as he continues to recover from the shoulder injury he sustained last month at the Minneapolis Supercross.

The announcement was made by Keith McCarty, Motorsports Racing Division Manager for Yamaha Motor Corporation, U.S.A.

McCarty said, ‰ÛÏCooper gave it a go on Wednesday and tested the fitness of his shoulder in practice aboard his #2 Yamaha YZ450F, but he doesn‰Ûªt feel that he‰Ûªs ready yet to return to racing. The Daytona track can be one of the toughest on the Supercross schedule, and it‰Ûªs certainly no place for a rider who is not 100%. Cooper will continue to aggressively rehab his shoulder and get back to his fans and racing as quickly as possible.‰Û