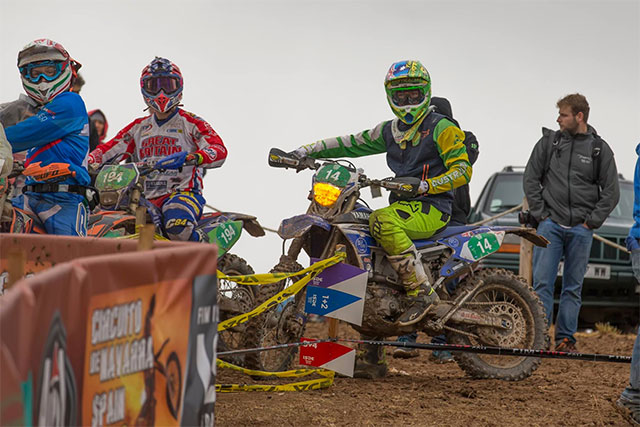 The Yamaha Blu Cru Women‰Ûªs Trophy Team has strengthened their lead, while the Junior Trophy Team have increased their overall team standings as day three of the 2016 International Six Days Enduro (ISDE) wraps up amongst the rain and tough competition.

The Australian Junior Trophy Team have gone strength to strength on day three with Yamaha mounted Tom McCormack shooting out of the ranks securing himself ample top 30 test finishes throughout the day. McCormack now currently sits in 51st position outright, and has contributed to the increase in the team placing, now a strong 9th.

McCormack although struggling with setup in the first few days, has now began to improve adapting to conditions as he shares below.

‰ÛÏI struggled the first three days with bike set up issues, just didn‰Ûªt realise what we had sent over and it took a while to get the bike set up,‰Û