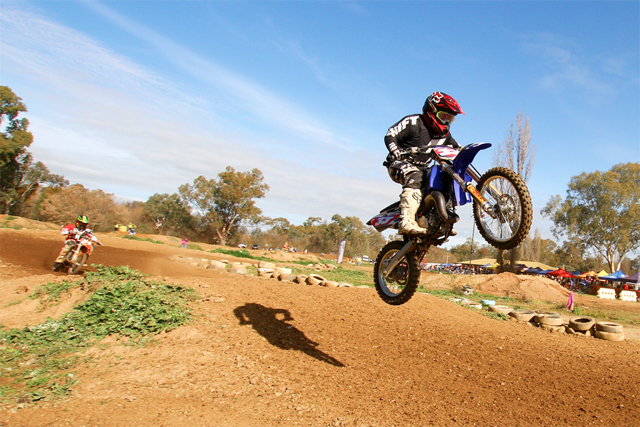 It was a weekend of extremes in both emotions and track conditions as the team fought it out to the very end.

The Albury club laid out a perfect track for Saturday‰Ûªs racing, but Sunday was a completely different affair as overnight rain turned the track into a mud pit.

Dyce is one of the youngest in the 12-16yrs 85 class and has yet to win a race at the state championships, despite coming close, in 2013. Dyce was out to change this at the final round after working his butt off in the weeks leading up to this round.

After a close second in the opening moto,Dyce came out swinging in moto two. A holeshot and a perfect race resulted in his first win and very happy Dyce. Moto three came around and a close third gave Dyce equal first for the day but second overall on a count back. These results put Dyce in 2nd for the championship.

"I'm so happy to finish off the series like this as I've been working by butt off trying to improve. I had a goal coming into today to win at least one moto which I did so I'm stoked," Dyce stated. 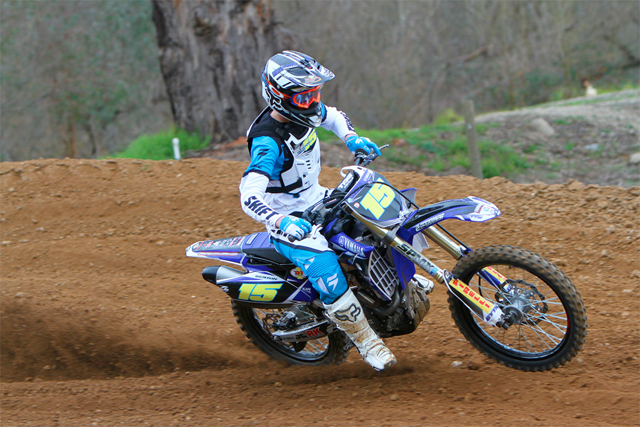 After narrowly missing the 250F title on Saturday, Beaton bounced back to claim the 125cc two stroke title on Sunday - Credit: MR MotoX (Lindsay Knowles)
Jed Beaton was racing his 250F on Saturday in the 250cc A Grade class and came into this day with a slim two point advantage. Race one saw Beaton get off to a perfect start and lead from start to finish helping calm his nerves.

Beaton didn't get the start he needed in race two but battled hard to finish second, right on the wheel of his championship rival and setting up a thrilling, winner take all final race.

Race three saw Beaton get another average start making it difficult for him, but was able to move quickly into second and put serious pressure on the race leader. The track was proving nearly impossible to pass and Beaton was simply not able to find a way around finishing in second and losing the championship by a single point.

Beaton was on his YZ125 during Sunday events and was out to prove to he was the man to beat. Conditions were massively different on Sunday as steady rain fell overnight and continued all day which would mean a shortened program of only two motos.

"Losing Saturday by one point really hurt but I guess I can't be too bummed after breaking my wrist mid-season. Today was so much fun as I love the mud. Two holeshots and two wins makes yesterday a little less painful," Jed stated.

Team Manager Cameron Taylor could not be more proud of the effort his two riders put in.