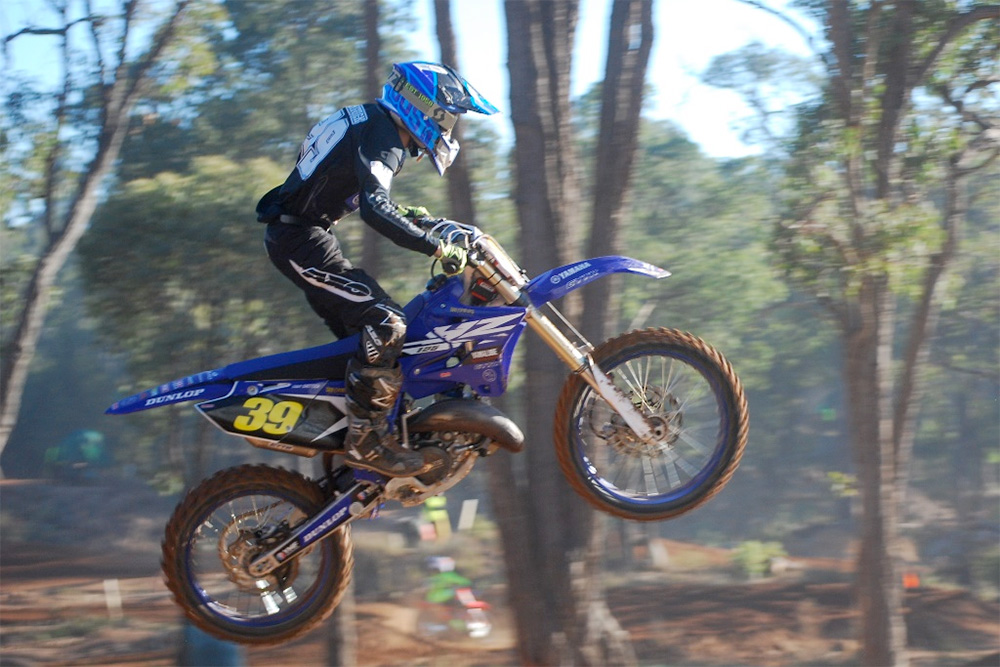 With a revamped circuit having new sections to test rider skills and perfect weather, round three of the championship saw the return from injury for Cody Chittick who had been out since round one at Manjimup.

Chittick (Mandurah City Yamaha) was excited about being back on the bike after his lengthy break on the sidelines. He duel classed on his YZ125cc two stoke as well as YZ250F and showed if not for the time on the injured list he could have been in contention for championships in both classes.

With an overall win in the 250F division and second outright by just one point on the 125 he showed for the remaining rounds he will be a podium contender.

‰ÛÏI was really happy to be back racing again and are grateful for all the support my team has provided while I was recovering,‰Û 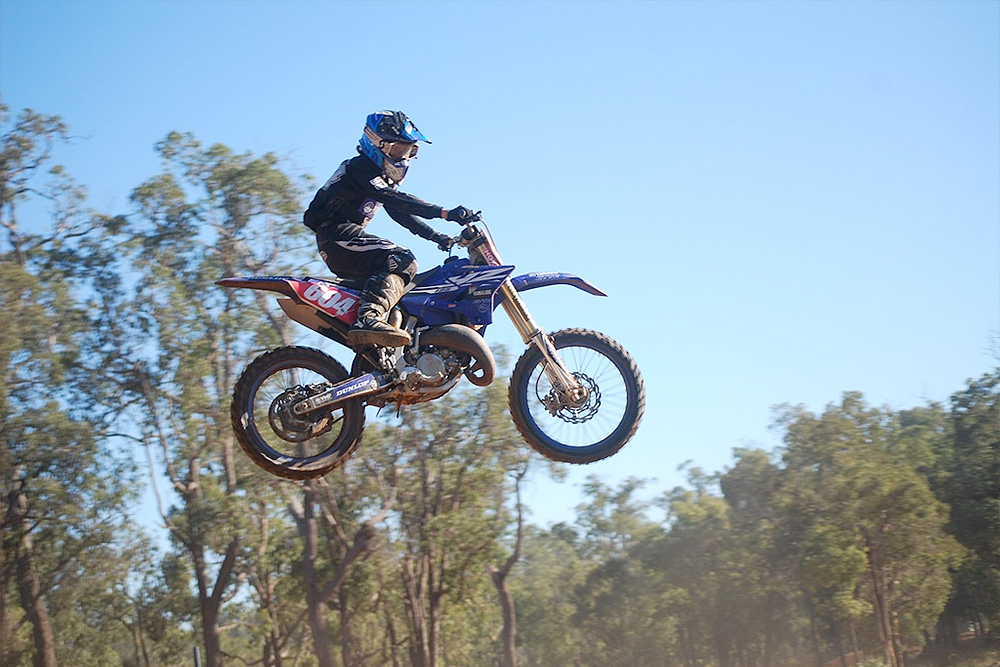 ‰ÛÏI managed to get some really good starts on my YZ85cc today which was helpful, but the track got pretty skatey as it dried out and really took a lot of throttle control to find traction in some spots," Turner explained. "However to pick up another podium for the team was the goal so achieving that was good‰Û 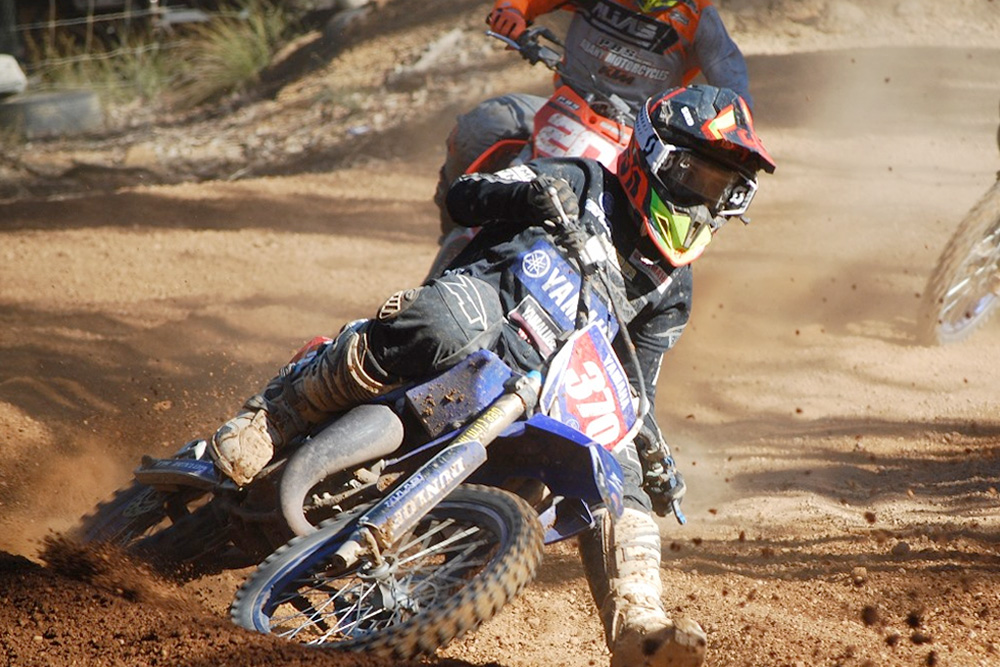 ‰ÛÏI know I can do better on my 85 but can‰Ûªt put it all together for three moto‰Ûªs to make the podium for some reason. The track was good and I got great jumps out of the gate but little mistakes crept in and it‰Ûªs these I need to work on in the future‰Û 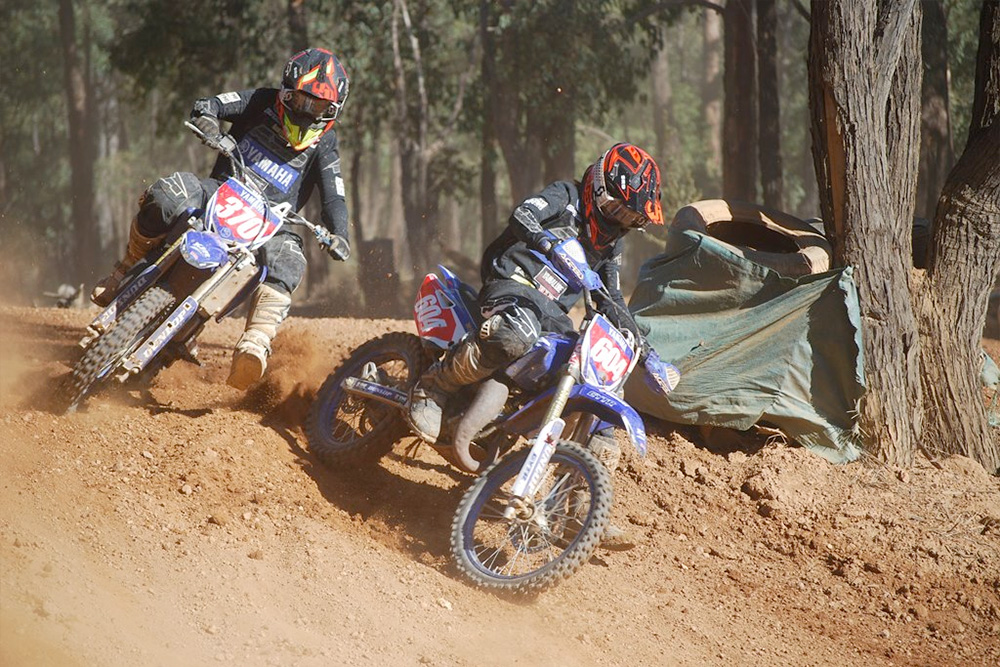