ClÌ©ment Desalle to Lead Team Belgium at MX of Nations 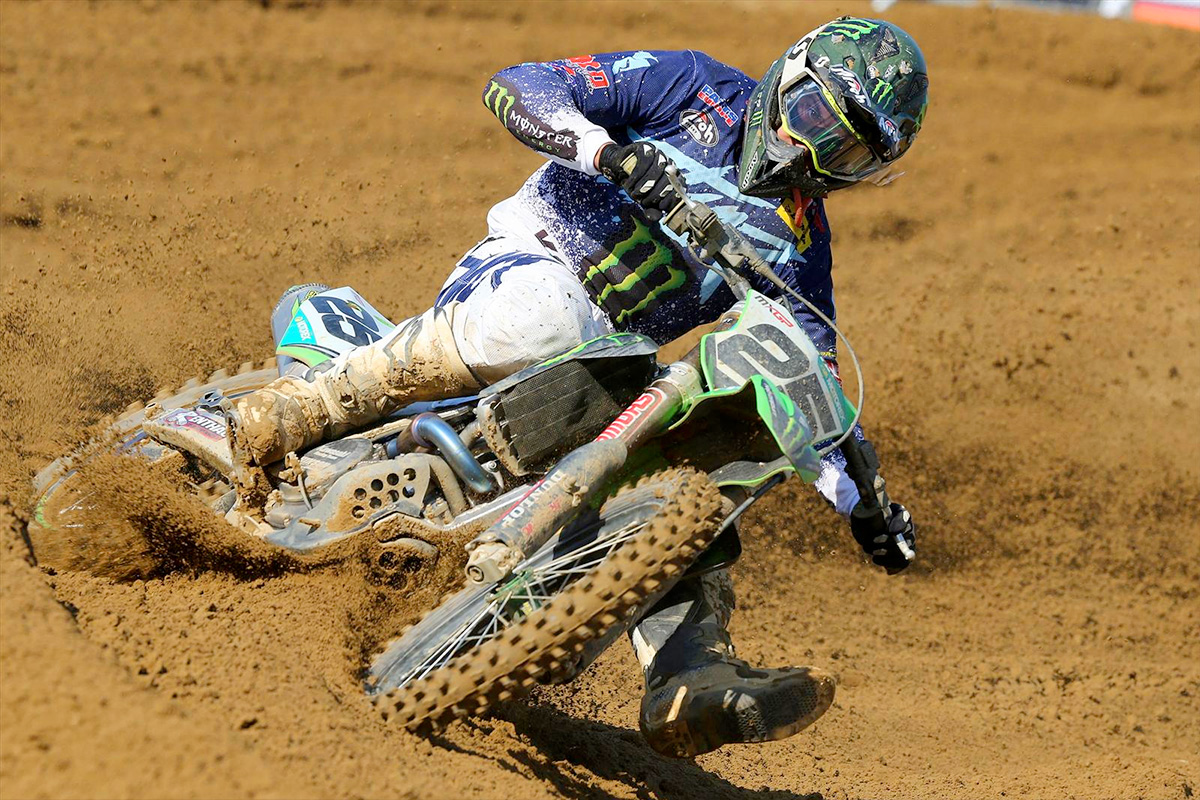 ClÌ©ment Desalle is in fine form in 2018. The Belgian is currently third in the World MX1 Championship standings.
ClÌ©ment Desalle will be back at the Motocross of Nations as captain of the Belgian team, one of the most successful squads at the traditional international team race which will take place at Red Bud (USA) on October 6th and 7th.

The Belgian team has been highly successful at the MX of Nations, winning the event fifteen times and scoring fifty-seven podiums in the long history of this historic clash of MX nations created in 1947.

Winner in 2013 and on the podium in 2009, 2010 and 2012, ClÌ©ment Desalle missed the last four events but the Monster Energy Kawasaki Racing Team rider will be back in the team in October, alongside Jeremy Van Horebeek and Jago Geerts.

‰ÛÏTo be selected in the national team is always a great honour and I‰Ûªm happy to be back at this race, after missing the last ones due to injuries. We‰Ûªll go there with podium expectations, but at the moment I‰Ûªm fully focused on the next GP‰Ûªs where I want to defend my third position,‰Û 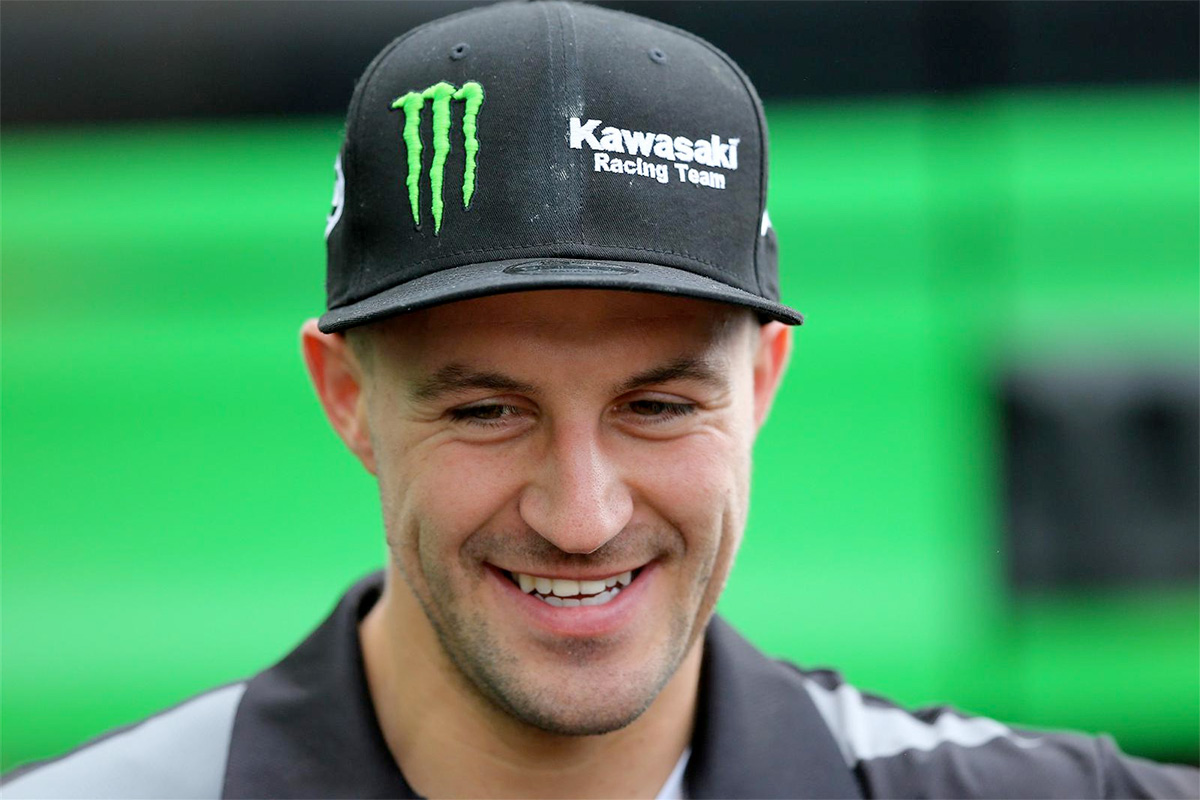