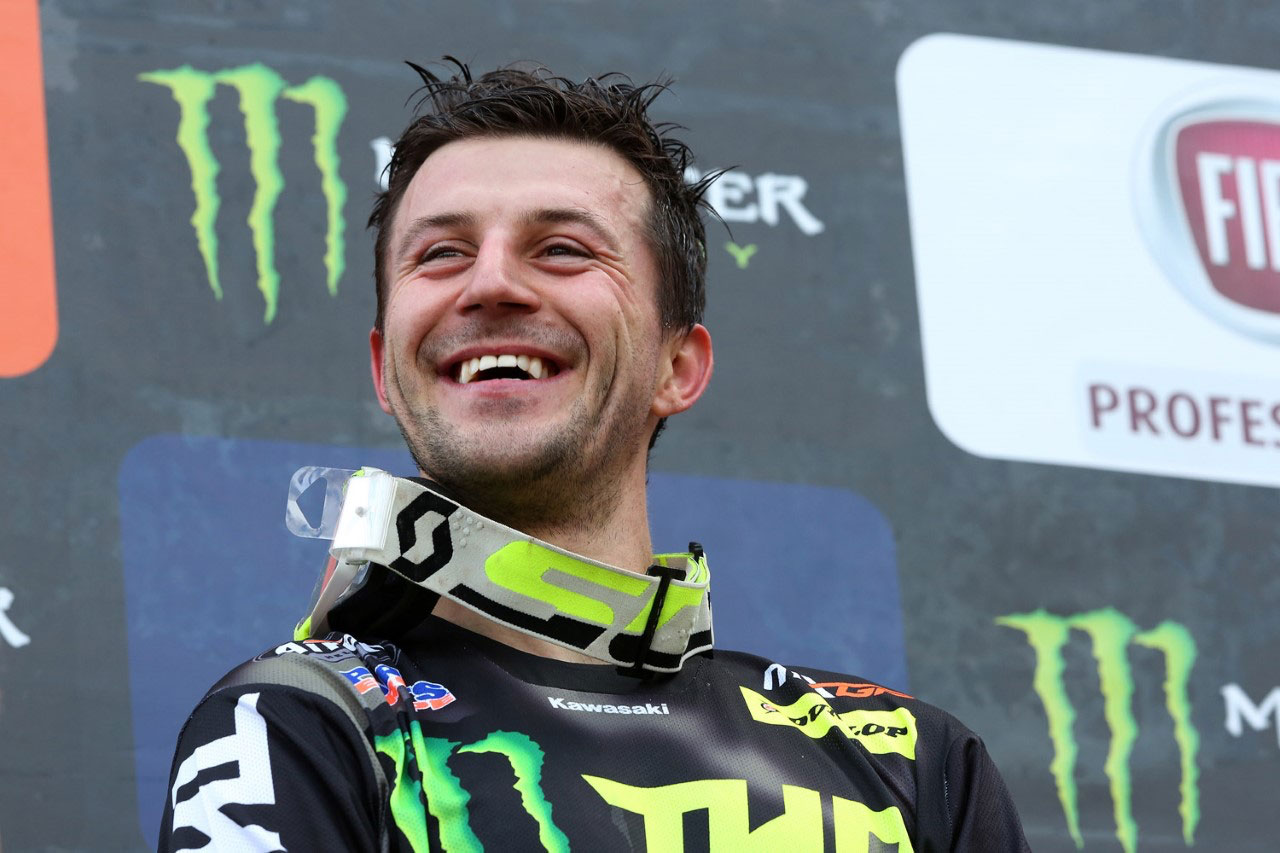 Clement Desalle has been a benchmark for others to measure themselves by in MXGP for the last fifteen years, but the GP of Garda-Trentino this weekend will marked the end of the outstanding career.

With twenty-three GP wins, thirty-five moto wins and eighty-two GP podiums, the thirty-one-year-old has been one of the most successful riders of his era. He never claimed the ultimate prize of an individual world title but he ended in the top three of the premier off-road world series no less than six times and won Gold with Team Belgium at the 2013 Motocross of Nations.

The thirty-one-year-old Belgian from La LouviÌ¬re, between Mons and Charleroi near the French frontier in the south of the country, officially announced last month that he would retire following the final GP of the current season, his fifteenth as a professional rider; that moment arrives this weekend with the MXGP of Garda Trentino at the dramatic Pietramurata track where he celebrated victory in 2014 and has already recorded his most recent GP moto victory just one week ago. 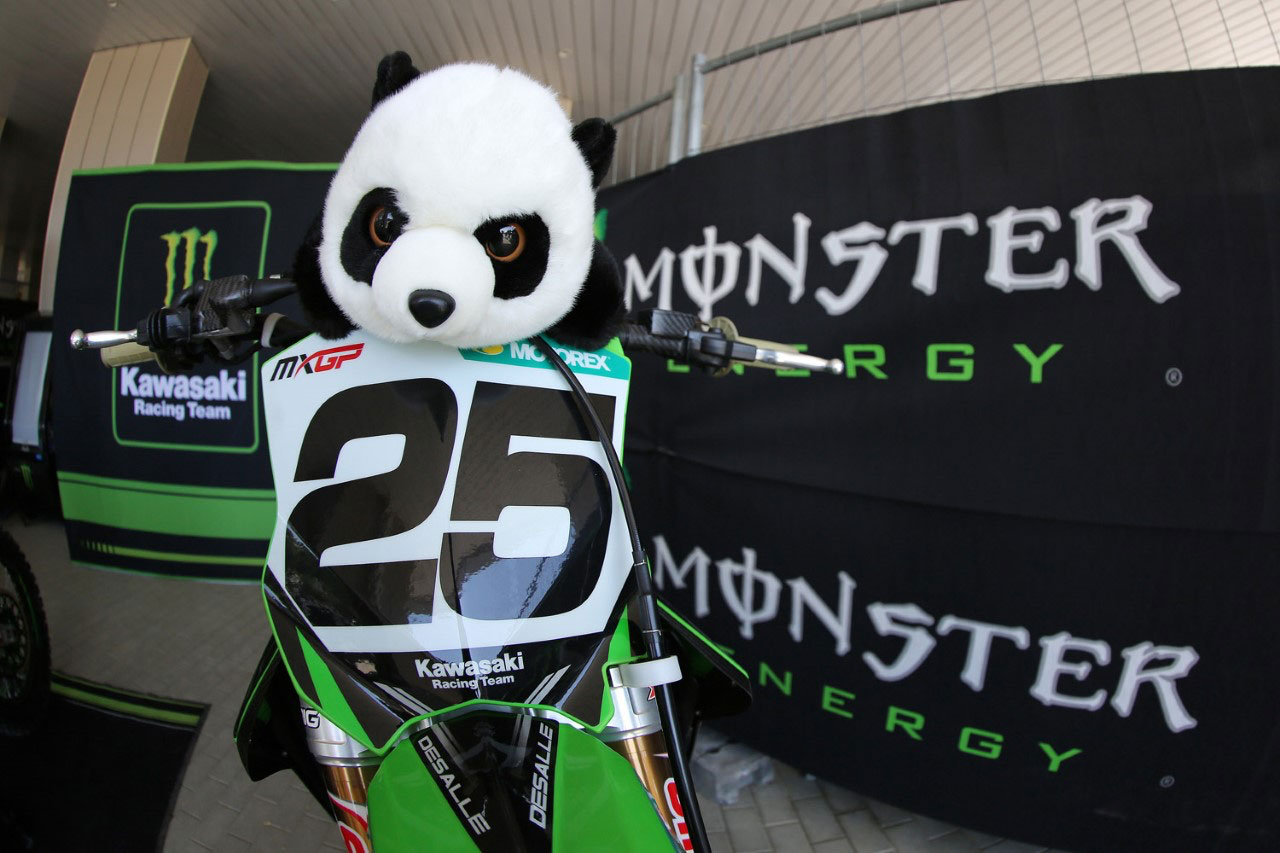 Some of Desalle's toughest opponents had nothing but good things to say on his retirement.

Joel Smets: ‰ÛÏIt‰Ûªs a shame to see him stop, but it‰Ûªs a fact that he‰Ûªs thirty-one and has ridden fifteen seasons in GP. He had his good years; he's a hard worker, I think he's had a great career and a lot of riders can be jealous of his track record. Winning twenty-three GP is no small feat! It's a shame he never won a title, but for a decade he fought for the podium and that's something! "

Antonio Cairoli: ‰ÛÏI really enjoyed the second moto last Sunday with Clement; it was like five or ten years ago when we battled together all the time in the race. It was nice to see him up front again; it‰Ûªs a shame he won‰Ûªt be with us next year but I want to say huge congratulations to him on a magnificent career from both myself and the entire team and wish him a great future. ‰ÛÏ

Jeffrey Herlings: ‰ÛÏCongrats on a great career! You were so difficult to pass; a real warrior and fighter. The moment I knew you were the next guy I had to pass I was like ‰Û÷how can I do it?‰Û 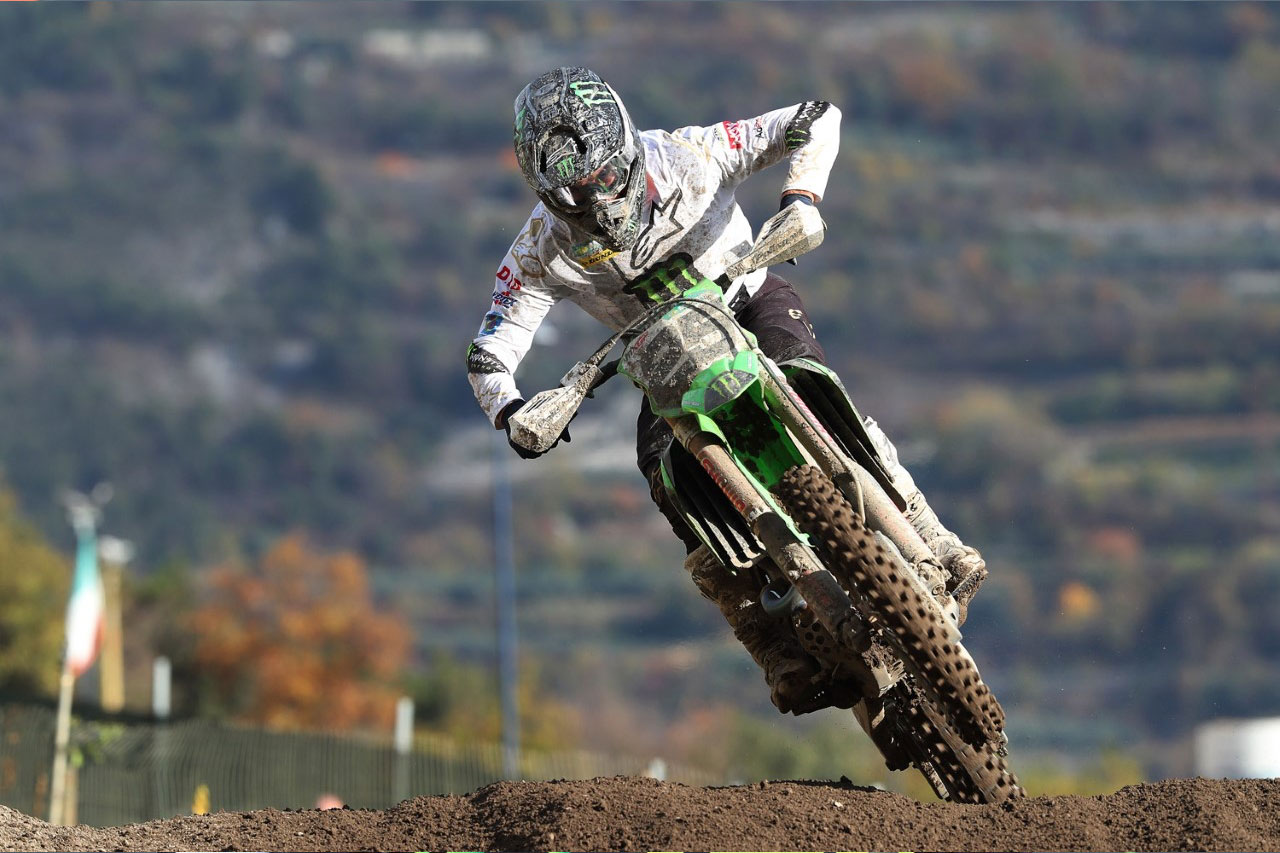