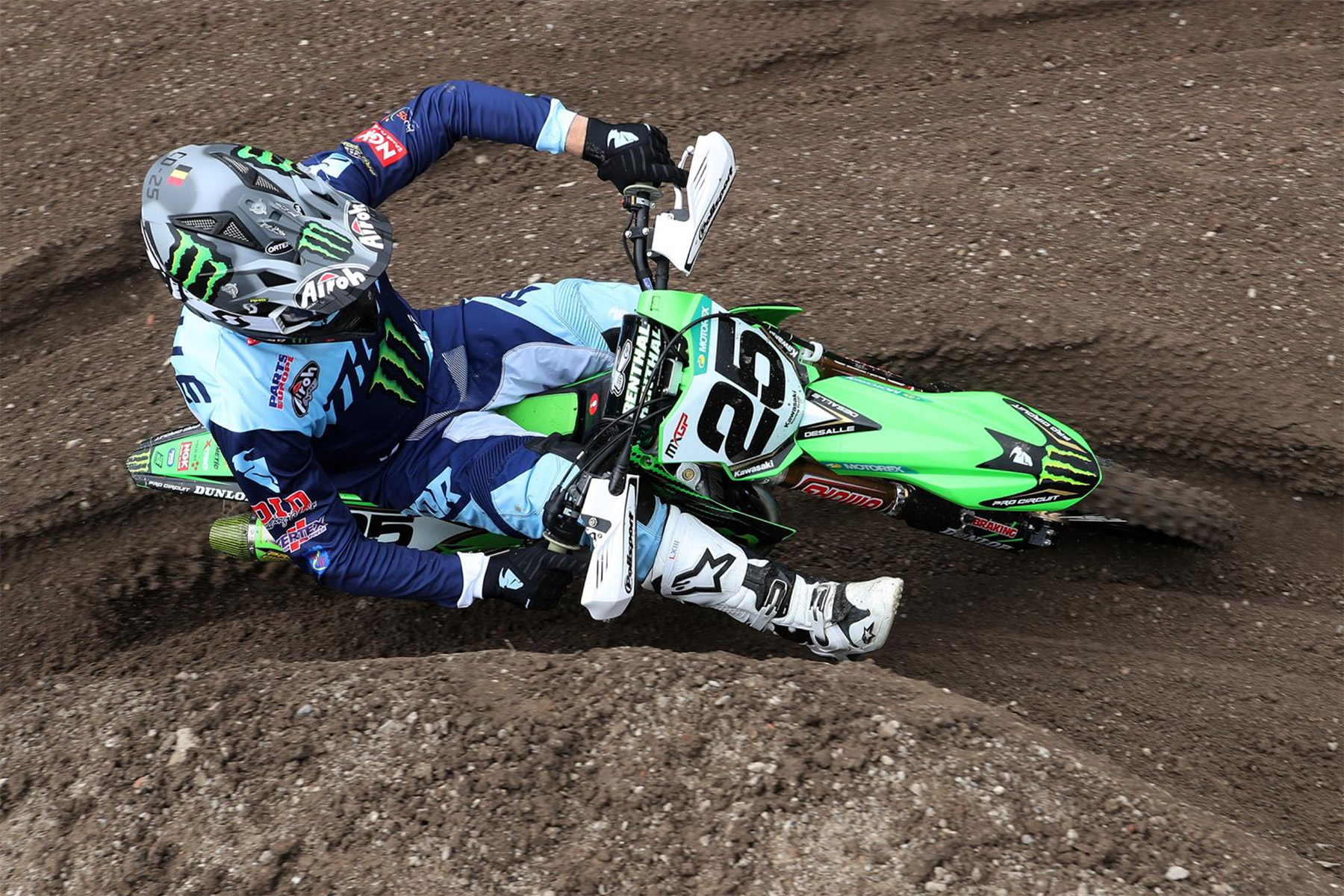 Clement Desalle
Monster Energy Kawasaki Racing Team leader Clement Desalle is recovering well from knee surgery and expects to be back in training within a few days.

Two weeks after celebrating his first podium of the season at the Dutch GP ClÌ©ment Desalle is currently recovering at home from a minor surgery on his right knee after a tough GP of Trentino.

During his charge to second place in the opening moto at Valkenswaard the Belgian felt pain in his leg.

I hit the ground pretty hard and immediately felt pain in my knee, so the second race was pretty tough but we got that first podium

After several examinations between the GPs of Valkenswaard and Pietramurata, ClÌ©ment knew that the Italian race would be difficult as he was unable to train during the week and had some pain in his knee.

‰ÛÏThe examinations revealed that the meniscus was affected, and that some little pieces of bones were broken so we scheduled surgery for Monday after the race. This round was really difficult due to the pain and the crash in the second race; immediately after I retired I left with my father for Dr Claes' clinic where I had surgery early last Monday,‰Û 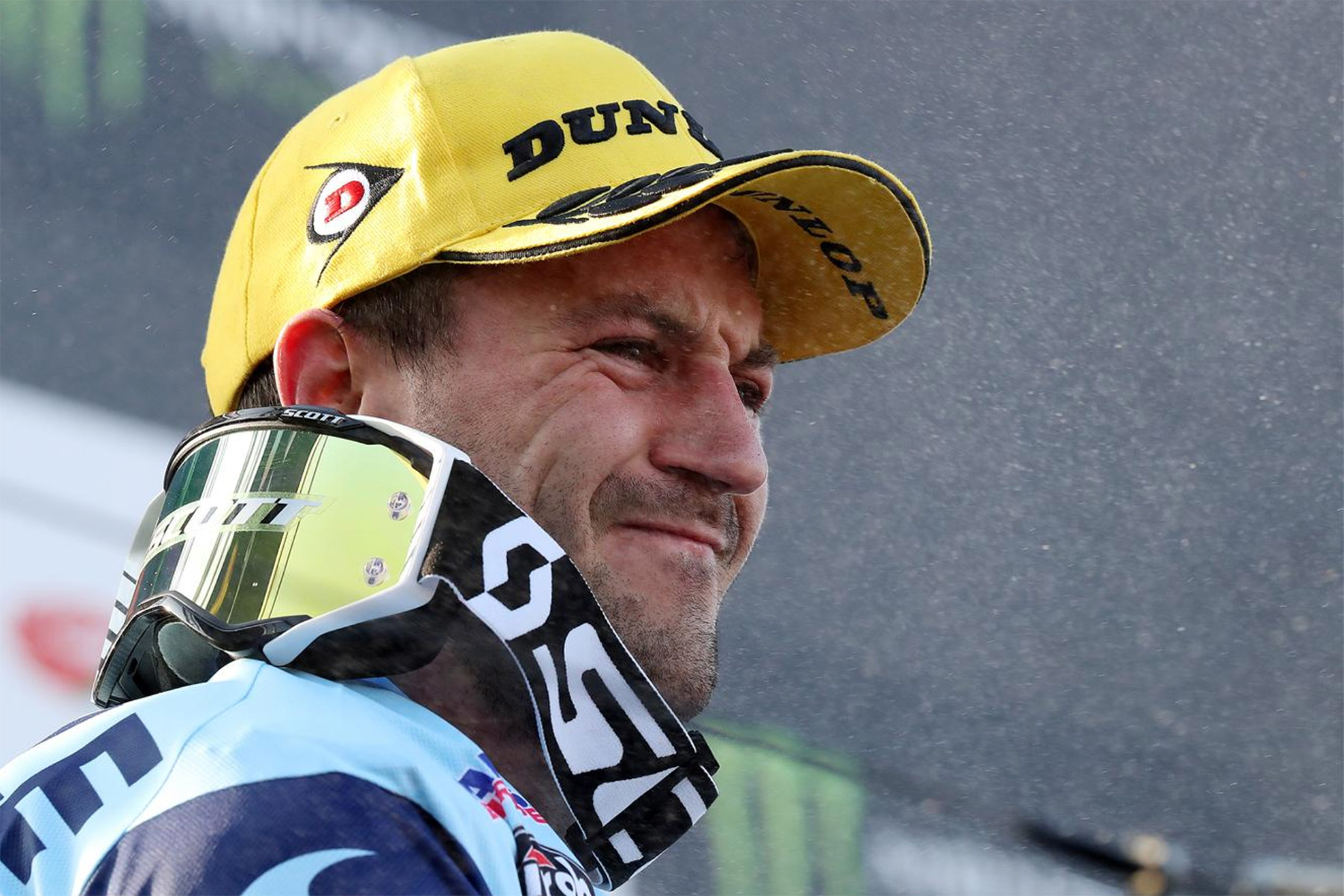 Clement Desalle
One week after surgery, ClÌ©ment has already started the recuperation process and has a further three weeks to recover before Mantova on May 11th and 12th. ‰ÛÏAs soon as my knee had deflated after surgery I could start this week to work on a daily basis with my physiotherapist, mainly in the swimming pool at the moment but I have also started some bicycle exercises.

We expect to do even more later this week, and for sure I‰Ûªm pretty lucky that there is a break in the championship at the moment. The plan is to spend a few hours on the bike before Mantova, and so far everything has gone as we could expect,‰Û 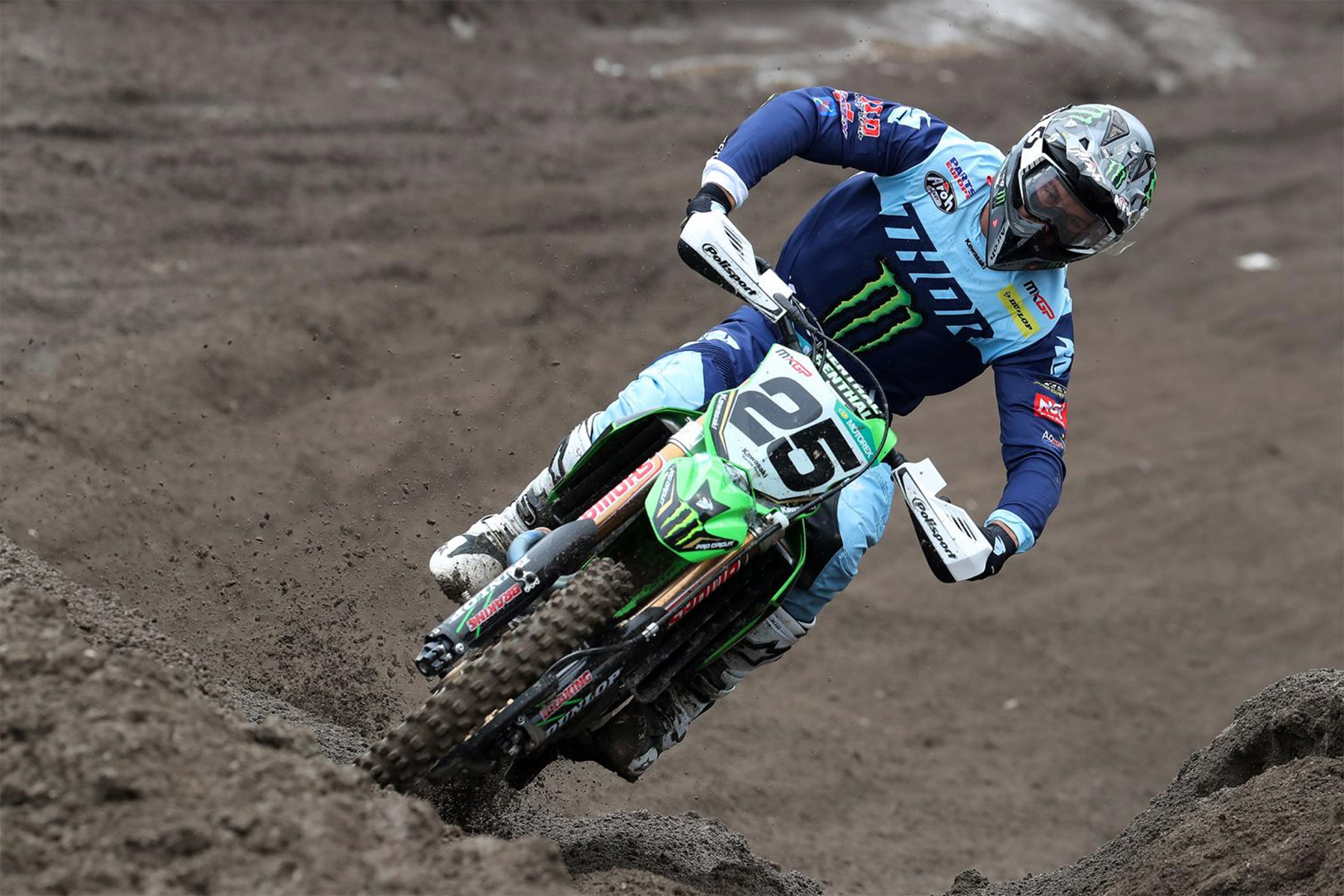