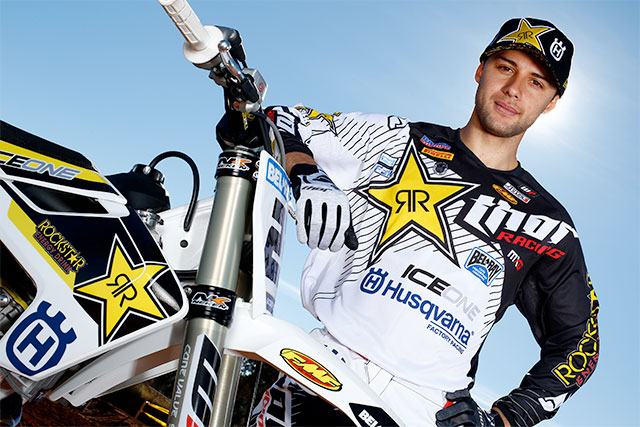 Rockstar Energy Husqvarna Factory Racing‰Ûªs Christophe Charlier will not compete in this weekend‰Ûªs MXGP of Switzerland ‰ÛÒ round 15 of the 2016 FIM Motocross World Championship.

Suffering with a groin injury in recent weeks, Christophe further aggravated his injury at last weekend‰Ûªs GP of Belgium.

Charlier who currently sits 13th in the MXGP championship standings is expected to return to competition at the MXGP of the Netherlands on August 28th.

Antti PyrhÌ¦nen ‰ÛÒ Rockstar Energy Husqvarna Factory Racing Team Manager - said, ‰ÛÏIt‰Ûªs always disappointing when a rider is unable to race because of injury, but as everyone knows that‰Ûªs a part of our sport. Christophe was focused on a strong end to his 2016 MXGP campaign but when he aggravated his groin injury at Lommel last weekend it was clear that competing this weekend would be difficult. Thankfully, his injury isn't a serious one but he will nevertheless need a little time to return to full fitness.‰Û 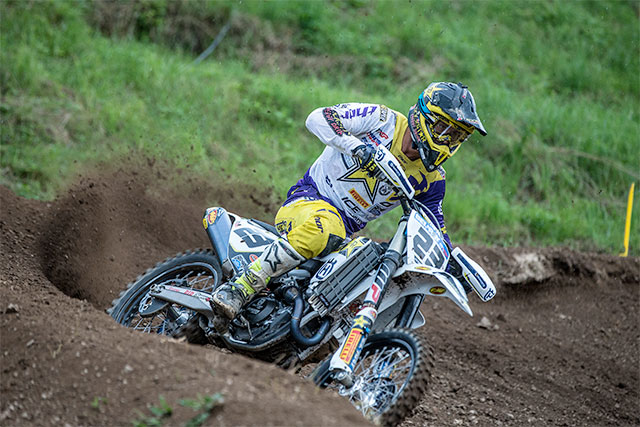