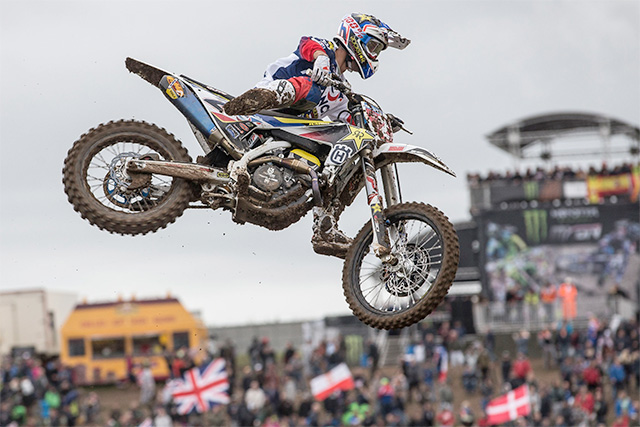 Frenchman Christophe Charlier has become the first rider to win both the Motocross of Nations and the International Six Day Enduro.

Enjoying an impressive return to motocross competition having spent the year on the Enduro World Championship trail, Charlier raced his FC 250 machine to 14-6 results in the two motos.

"I‰Ûªm over the moon with this victory," Charlier enthused. "Especially for me focusing all my efforts this season into the EnduroGP World Championship, it‰Ûªs been a crazy experience coming back to the pinnacle of motocross competition. The Nations is always a huge event and this season it seemed that it was even more spectacular. As for me, I spent the last couple of weeks training on the FC 250 machine and it all worked out pretty well here in the UK. I got 14th in the first moto and then managed to improve to sixth in moto two. It‰Ûªs been a crazy journey and it feels amazing to have now won the ISDE and the Nations during the same season.‰Û