Christian Craig to fill in at Team Honda HRC 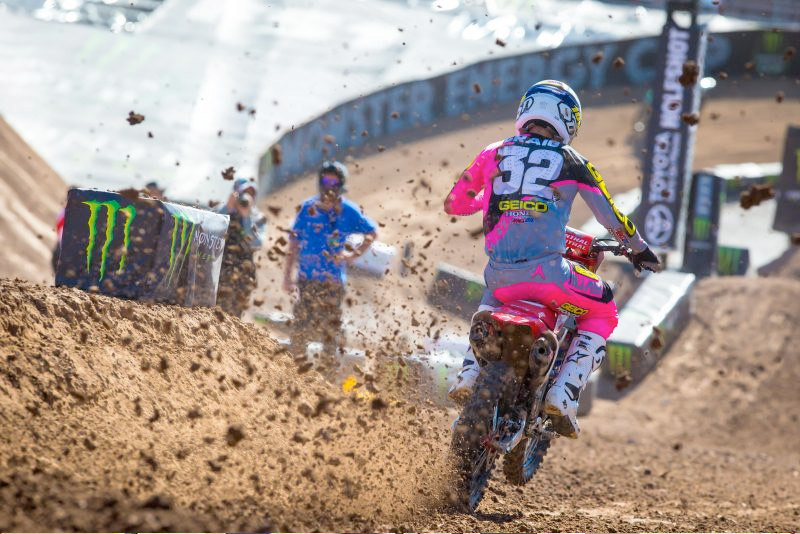 Following a promising start to the AMA Supercross season, Team Honda HRC has been plagued by injuries. Roczen suffered injuries to his right hand in San Diego after posting three podium finishes in the first five rounds. Seely was running second in the points standings when he fractured his pelvis and sacrum at last weekend's Tampa round.

Ken Roczen is making progress in his recovery. On Tuesday, February 27, the German visited his local physician for his first follow-up appointment since Dr. Viola performed surgery on February 16. Roczen's stitches were removed from all five incisions, and another X-ray was taken. He is still wearing a brace and has another checkup in three weeks. Roczen is optimistic about the future and has his sights set on the start of the AMA Pro Motocross series, which begins at Hangtown on May 19.

Teammate Cole Seely is still admitted at Tampa's St. Joseph's Hospital but is hoping to be released by the end of the week. At that point, he will return to his temporary home in Claremont, Florida, where he'll remain until his follow-up appointment. 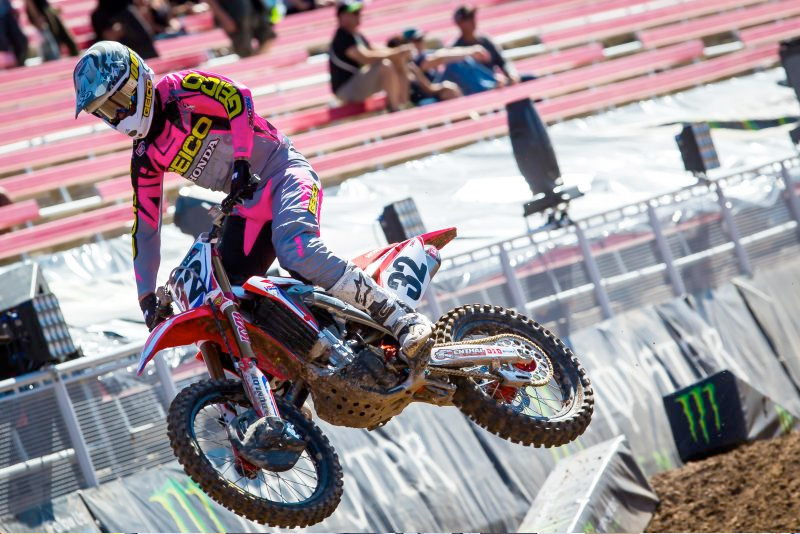 "I'm super excited to be riding the CRF450R for the next few weekends, but I'm also extremely bummed for Cole and Ken," Craig said. "Cole and I are training and riding partners and kind of do everything together, so seeing him get hurt last weekend was really upsetting. I worked with the team for a couple supercross rounds last year and the entire summer, so we know each other well. I also have an idea of what settings I like on the bike. We'll have a couple days to test before heading to Atlanta this weekend. I'm grateful for this opportunity and hoping Cole and I can get back to doing our normal routine soon."

"With Christian already being a Honda team rider and having spent a lot of time on our bike last year, it made the most sense for him to transition into the 450 class for us," Team Honda HRC Manager Erik Kehoe explained. "He's got the speed and talent to deliver solid results for us, so we're looking forward to working with him again. This is one of the many benefits to having such a great partnership with GEICO Honda, and we appreciate them allowing us to have Christian so quickly."

Following the Daytona Supercross, Team Honda HRC will make a decision on its rider lineup for subsequent rounds 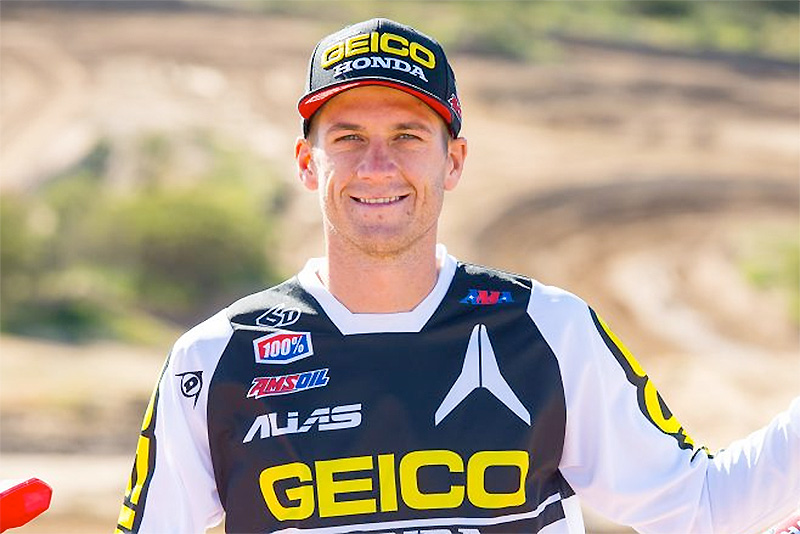