Chris Hollis comes out of retirement with support from Suzuki Australia 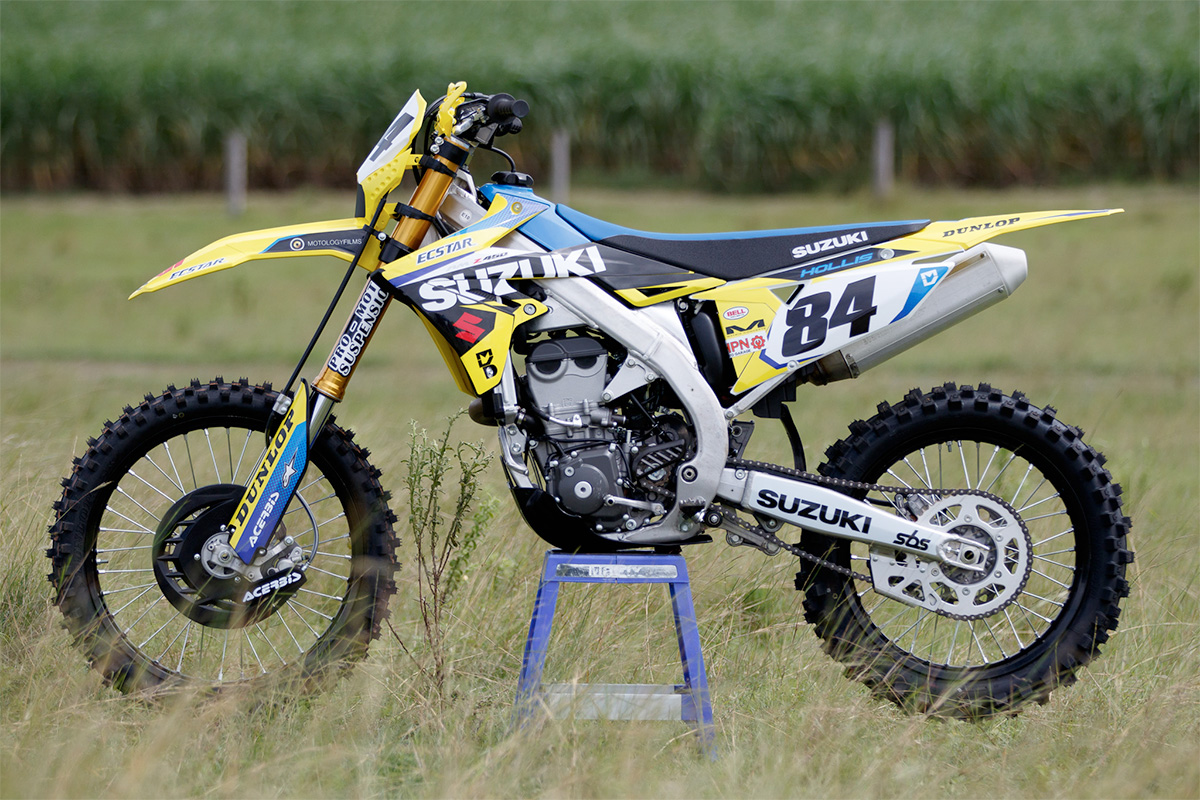 Hollis will compete in the E2 class on board the RM-Z450 when the championship kicks off today at Gympie, QLD.

Hollis, who announced his retirement on the eve of the final day 2016 Australian Four Day Enduro (A4DE) after finishing second overall for the CDR Yamaha team, only recently made the decision.

"I'm excited to get back out there and racing with the boys again," the Multi-time Australian Off-Road Champion enthused..

"It's great to have Suzuki and ECSTAR on board, it was a last minute decision to go racing again but they were keen to do something and I'm thankful for their support."

"I've only had the chance to ride the RM-Z450 a handful of times, but first impressions are impressive, it feels really light compared to some of the bikes I've raced on in the past and the way it corners is unbelievable," Hollis concluded.

"Chris is one of Australia's most accomplished off-road riders, we've always admired his achievements, professionalism, effort and contribution he has brought to the Australian race scene," Croft said.

"Suzuki has made some significant changes to its racing program for 2018, including our new Suzuki Support Rider (SSR) initiative that covers off-road enduro racing. To have a rider of Chris' calibre recognise the effort we were putting in and wanting to be a part of it is really satisfying and we couldn't be happier to have him representing us in the AORC aboard the new RM-Z450". Croft concluded.

Hollis will make his official debut on board the ECSTAR supported RM-Z450 this weekend at Round 1 of the 2018 Yamaha Australian Off-Road Championship from Gympie, QLD 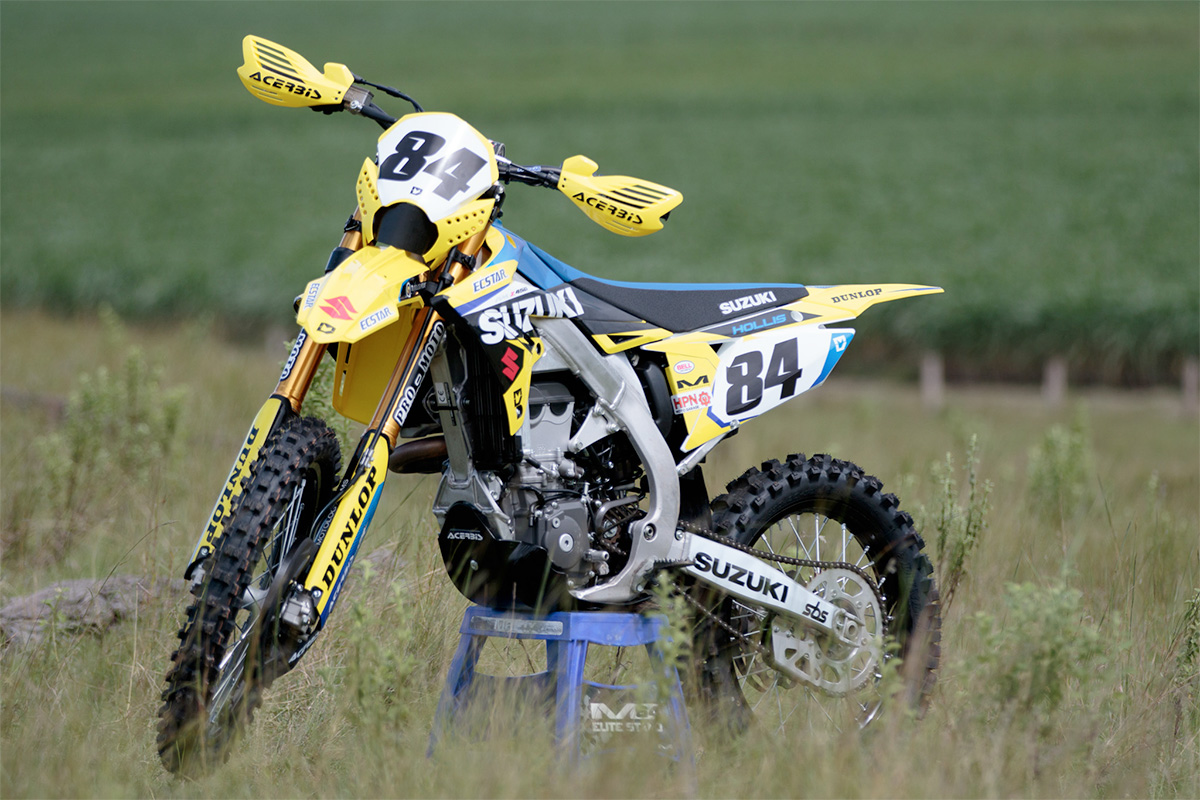 Hollis will make his official debut on board the ECSTAR supported RM-Z450 this weekend at Round 1 of the 2018 Australian Off-Road Championship from Gympie, QLD