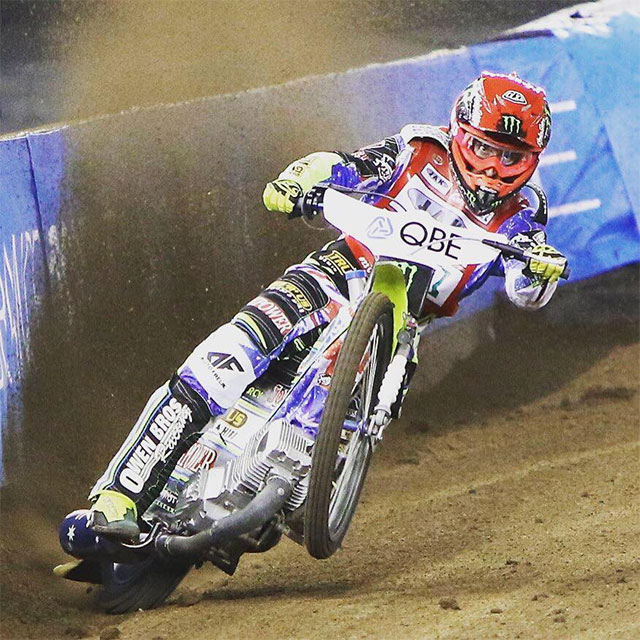 The 2012 Speedway World Champion discussed his season so far, the challenges of constant travel, what drives him and what he misses most from home.

Speedway veteran Chris Holder has done it all. The highly decorated Speedway rider won the World Championship in 2012, as well as bagging no fewer than five Australian Championships. He first competed overseas in the United Kingdom (UK) for the Isle of Wight back in 2006, using bikes provided by Speedway megastar Jason Crump. Holder has been living in the UK ever since and has gone on to become a mainstay of the sport.

Holder's start to the 2017 Speedway season hasn‰Ûªt quite been what he would have wanted, as he currently resides in 12th position in the overall Speedway GP Championship standings. Holder sharing; ‰ÛÏThere's a long way to go, so I'm looking forward to getting back up the top at some point! Obviously, to be a contender in the World Championship is the goal. I also want to do well with all my clubs in the leagues and to stay healthy!‰Û 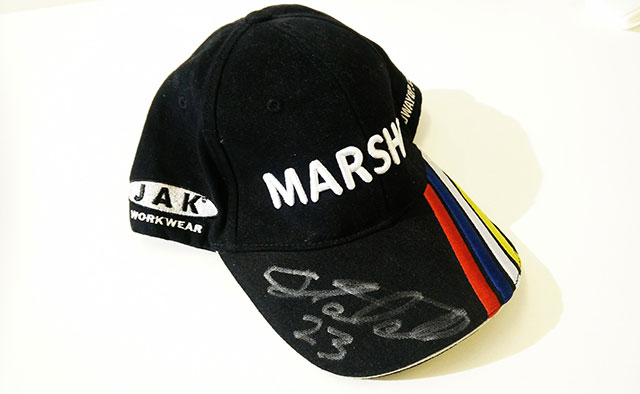 For your chance to win this hat, like the Australian Speedway Championship Facebook Page, comment below the relevant post describing your favourite Chris Holder Speedway moment and share the post to your page.
The amount of travel is highlighted by Holder‰Ûªs weekly schedule, which typically starts with a practice in Poland on the Saturday, then followed by a Polish league match Sunday. If Holder‰Ûªs available on Monday, he‰Ûªll fly straight up to Sweden, do the Swedish league Tuesday night, fly back to England for Kings Lynn on the Wednesday. Then he will fly out on Friday morning for Speedway GP. Straight after the GP, its back in the van and heading to Poland for the Polish League match on Sunday. The process repeats on Monday, it all puts the hectic lifestyle in perspective.

Holder enjoys the thrill of the competition but also misses home in Australia. ‰ÛÏI definitely miss the sunny days! I'm based in England so it's pretty rare to see the sun! There are good days but it's nowhere near as good as we have it back in Aus! Food is another is a big one and family of course!‰Û