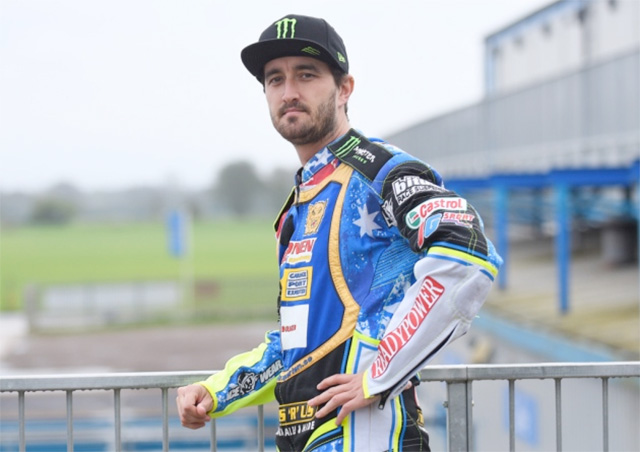 Aussie Speedway racer Chris Holder has been hit with a nine-month ban from British racing following King‰Ûªs Lynn‰Ûªs night of chaos against Poole on July 13.

The Sydneysider, now based in Dorset, UK, was found guilty in his absence by the Speedway Control Bureau of refusing to compete in two of his races as Stars‰Ûª went down 52-40, in a meeting which saw the home side seething over track conditions.

Holder breached the two-minute time allowance for heats seven and 13, retiring from his opening ride too.

He was initially hit with a 28-day suspension and then sacked by King‰Ûªs Lynn, meaning he cannot get a new club this season as the cut-off date for team changes passed at the end of last month.

But now the Dorset-based rider will not be able to start next season with a UK club following the news he is banned until April 13. He also copped a fine of å£3,000.

Holder was found to have breached rule 3.2.7, which bans: ‰ÛÏAny proceedings or acts prejudicial to the interests of, any part or body of the ACU, SCB, BSPA or of the sport of motorcycling generally.‰Û