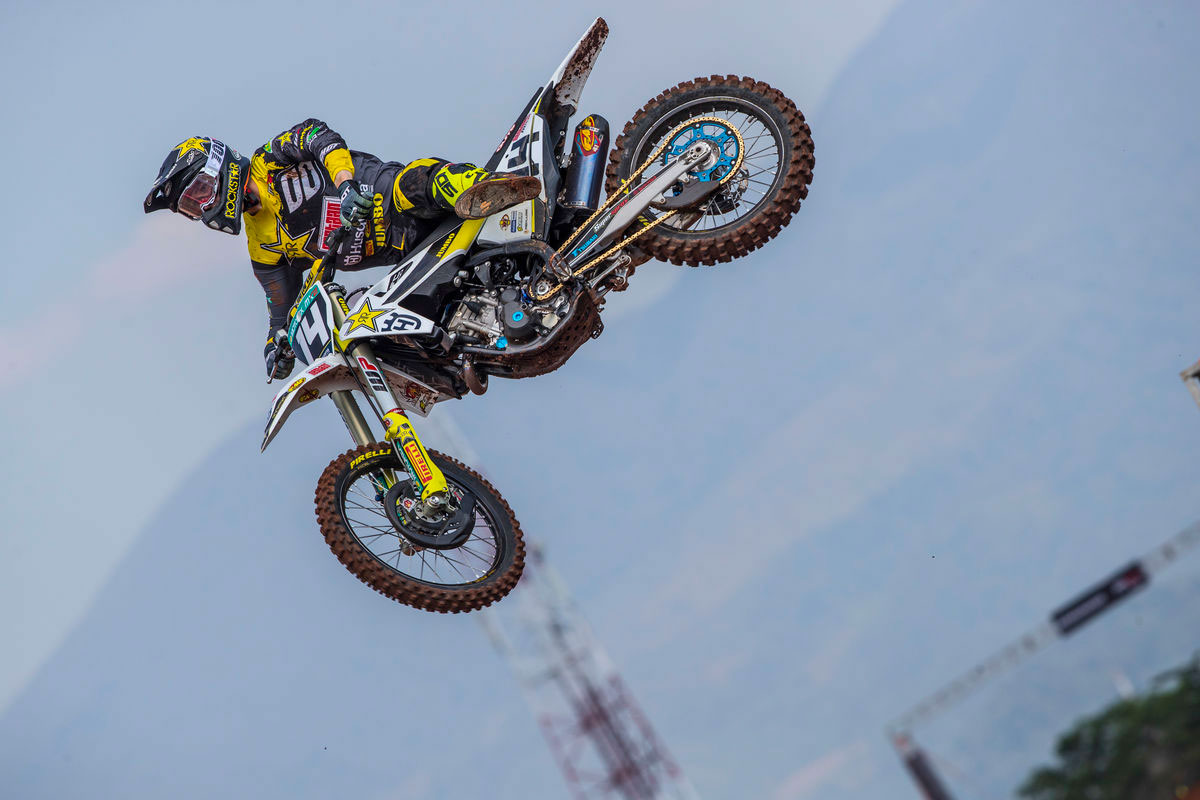 A 4-11 result at the MXGP of Asia saw Australian Jed Beaton classed as seventh overall in the MX2 class. Photo: Juan Pablo Acevedo
Jed Beaton has endured a challenging MXGP of Asia in Indonesia, with his overall result of seventh not a true reflection of the Australian‰Ûªs pace.

After placing a strong fourth in the opening MX2 moto behind teammate Thomas Kjer Olsen, Beaton came together with a local rider during the opening lap in moto two that put him down the results but saw him battle his way back to an eventual 11th place finish.

‰ÛÏIt‰Ûªs certainly been a mixed GP for me and the team," Beaton said. "I really felt like I could challenge for the podium today, but the second moto put an end to that.

"The track had some tricky places but generally I felt good and found a nice rhythm. There weren‰Ûªt so many line choices, so keeping mistakes to a minimum was really important. I got a good start in the first moto and made my way through into fourth behind Thomas. I really wanted to catch him, but I just ran out of laps. But I finished the race feeling good.

"The second race was frustrating. A local rider fell in front of me on the first lap and I had nowhere to go. I certainly wasn‰Ûªt able to show what I had after that. Now these two fly-away races are done it‰Ûªs back to Europe and Loket," Beaton concluded.

Beaton will be back in action at round 13 of the FIM Motocross World Championship, the MXGP of Czech Republic, on July 28. 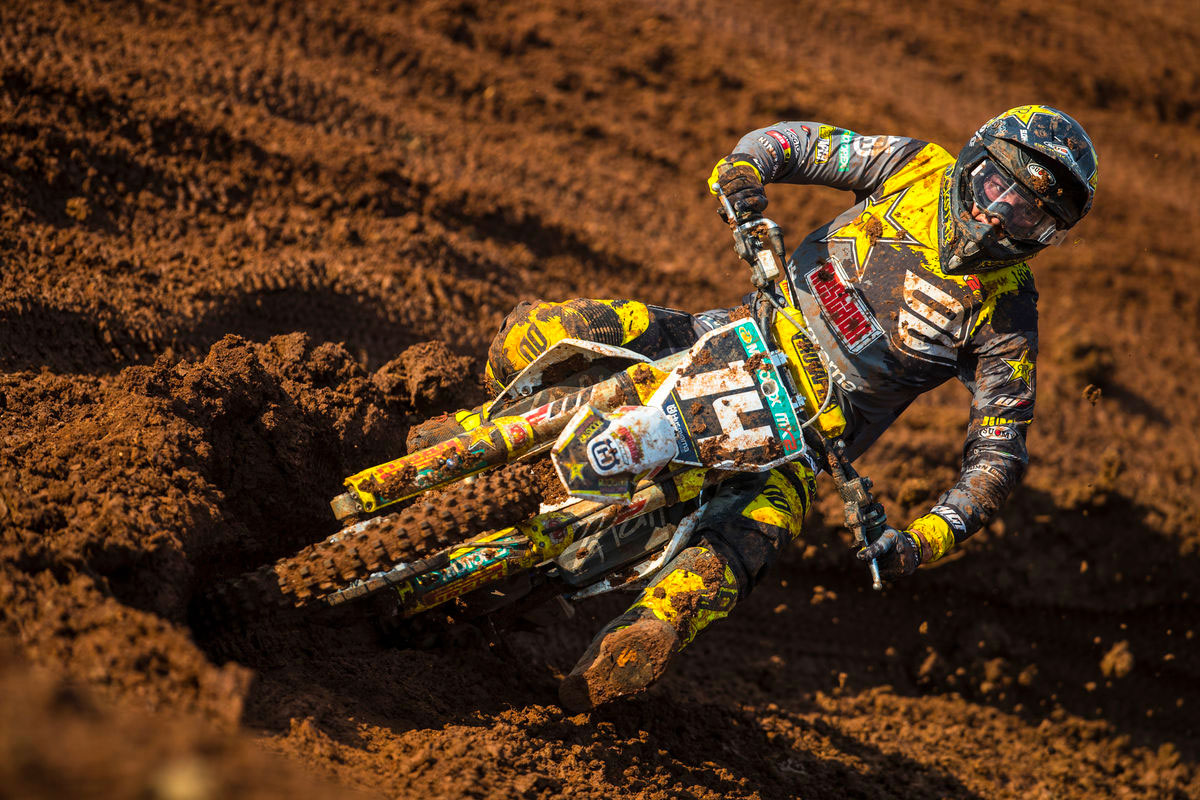