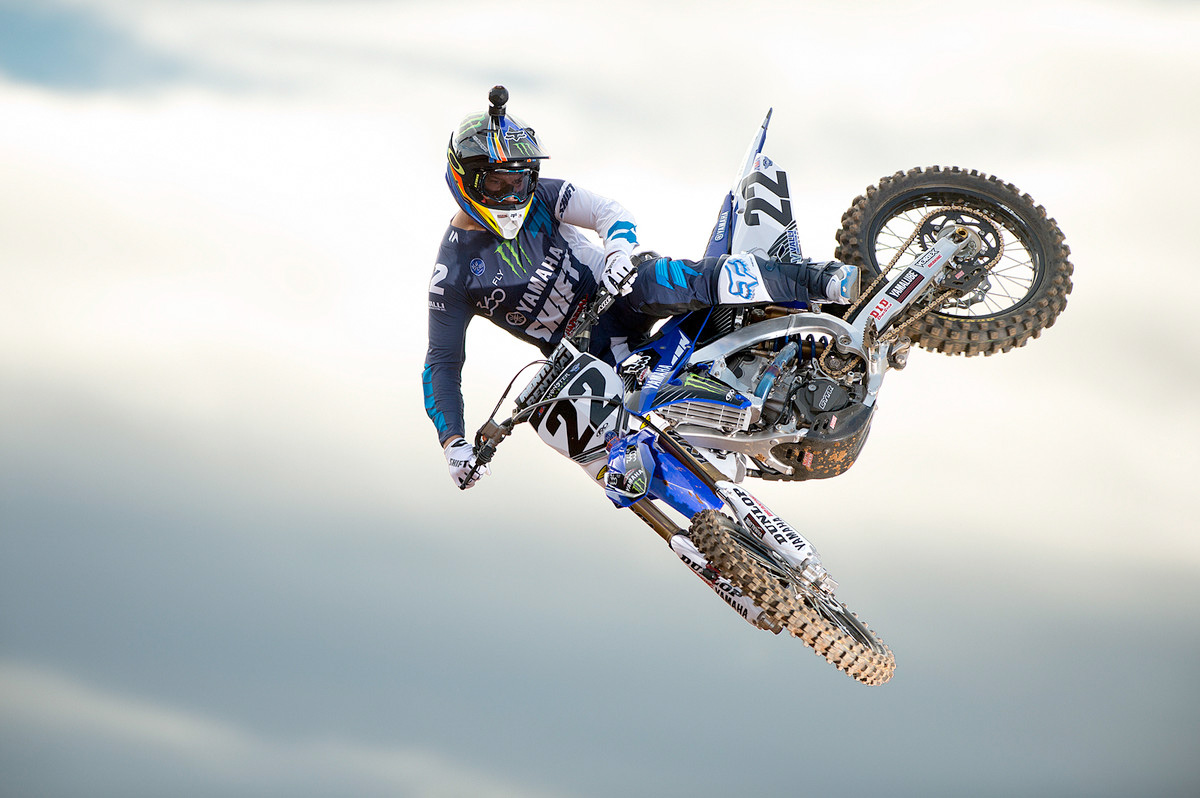 With his signature #22 number plate emblazoned on his 2016 Yamaha YZ450F, legendary Supercross rider Chad Reed will, once again, race for the Yamaha factory Supercross team, beginning this Saturday, January 9, as the 2016 Monster Energy AMA Supercross season gets underway at Angel Stadium in Anaheim, CA. In 2004 and 2008, Chad won two AMA Supercross Championships while racing for Yamaha.

‰ÛÏAll of us at Yamaha are proud to re-introduce our factory Supercross team. We‰Ûªve had a long-standing relationship with Monster Energy in road racing, and we‰Ûªre thrilled to be able to expand our successful partnership to now include Supercross." Keith McCarty, Motorsports Racing Division Manager for Yamaha Motor Corporation, U.S.A., said.

"We also welcome back old friends Chaparral Motorsports and Valli Construction, and we welcome new partner 360fly. Of course, we‰Ûªre also very excited to have Chad Reed back with us again as one of our Yamaha bLU cRU riders.‰Û