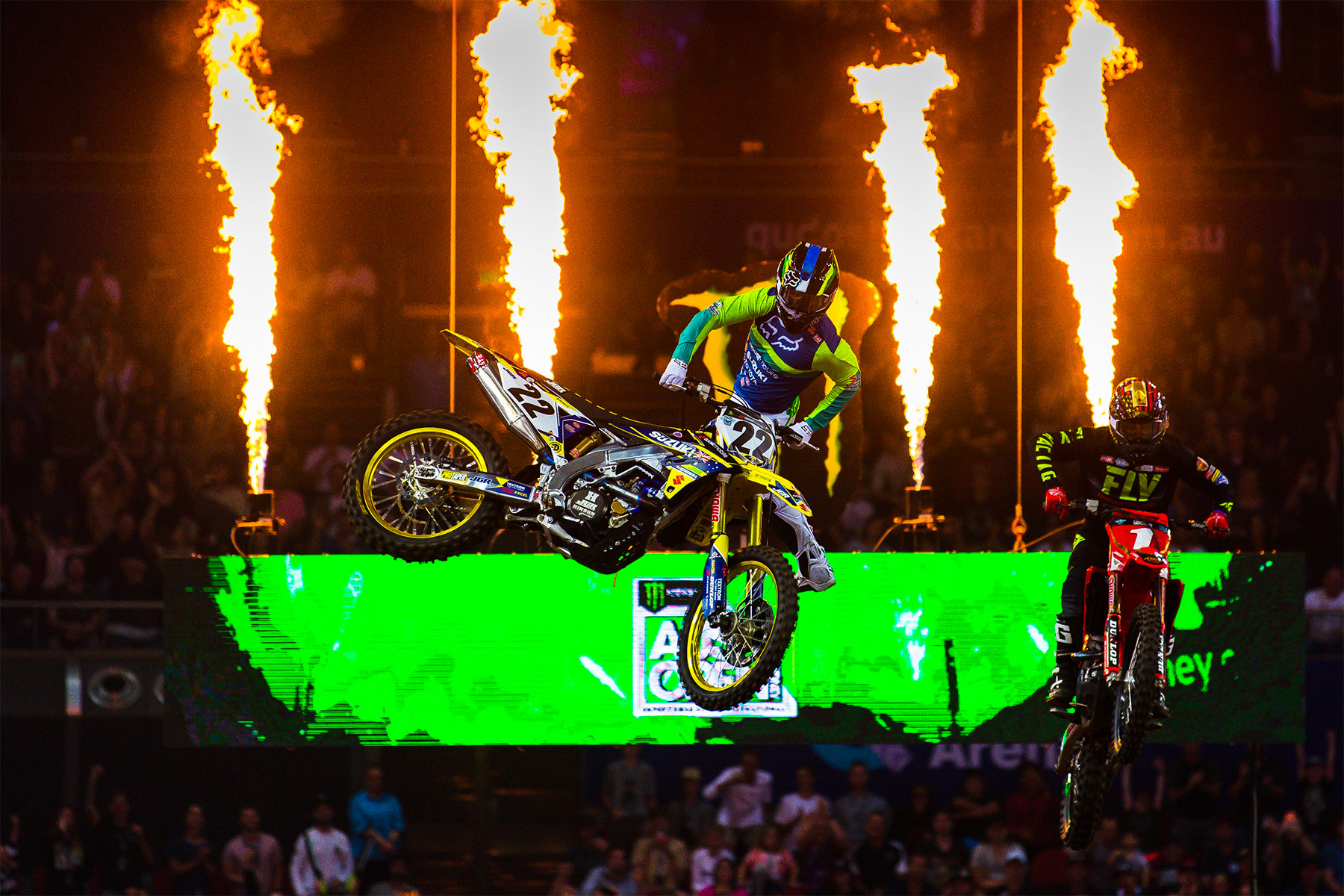 The 37-year-old will head to Victoria to race for the first time since 2012 and his first time racing in Melbourne since 2000, where he says he‰Ûªll be looking for redemption. The legend sat out the 2017 event due to injury and was unable to complete a fairytale comeback last year, with the 2018 World Champion Jason Anderson (USA), taking the win.

‰ÛÏI‰Ûªm definitely looking for redemption, to come out and work hard and just be better prepared on all levels myself, the bike, the team, so I can hopefully take out that AUS-X crown,‰Û 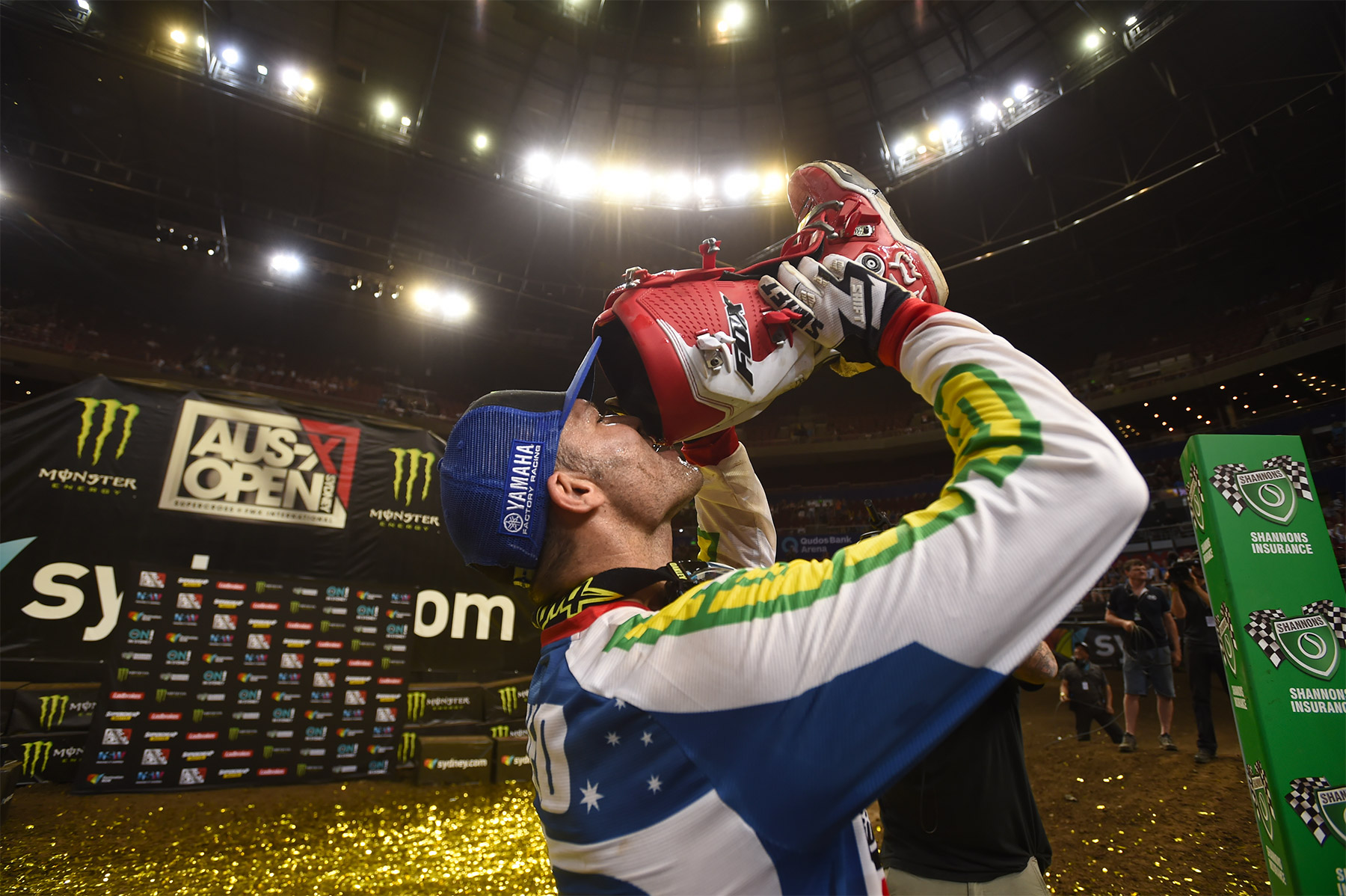 Reed does a 'shooey' after winning the 2016 AUS-X Open Sydney.
Australia‰Ûªs largest Supercross event, the AUS-X Open, has proved successful for the Aussie hero since its inception, including back-to-back wins during the first two years in 2015 and 2016, and Reed says he‰Ûªs proud to have watched the event grow over the past four years and how it has significantly changed the Australian Supercross industry.

‰ÛÏMy favourite thing about AUS-X Open as a rider and an athlete is it's such a reflection for me, remembering back to when I was eight years old watching all the Australian greats in a Newcastle motordrome, and now seeing it, [AUS-X Open] being held at Marvel Stadium at the highest level makes me real proud to be apart of the sport,‰Û 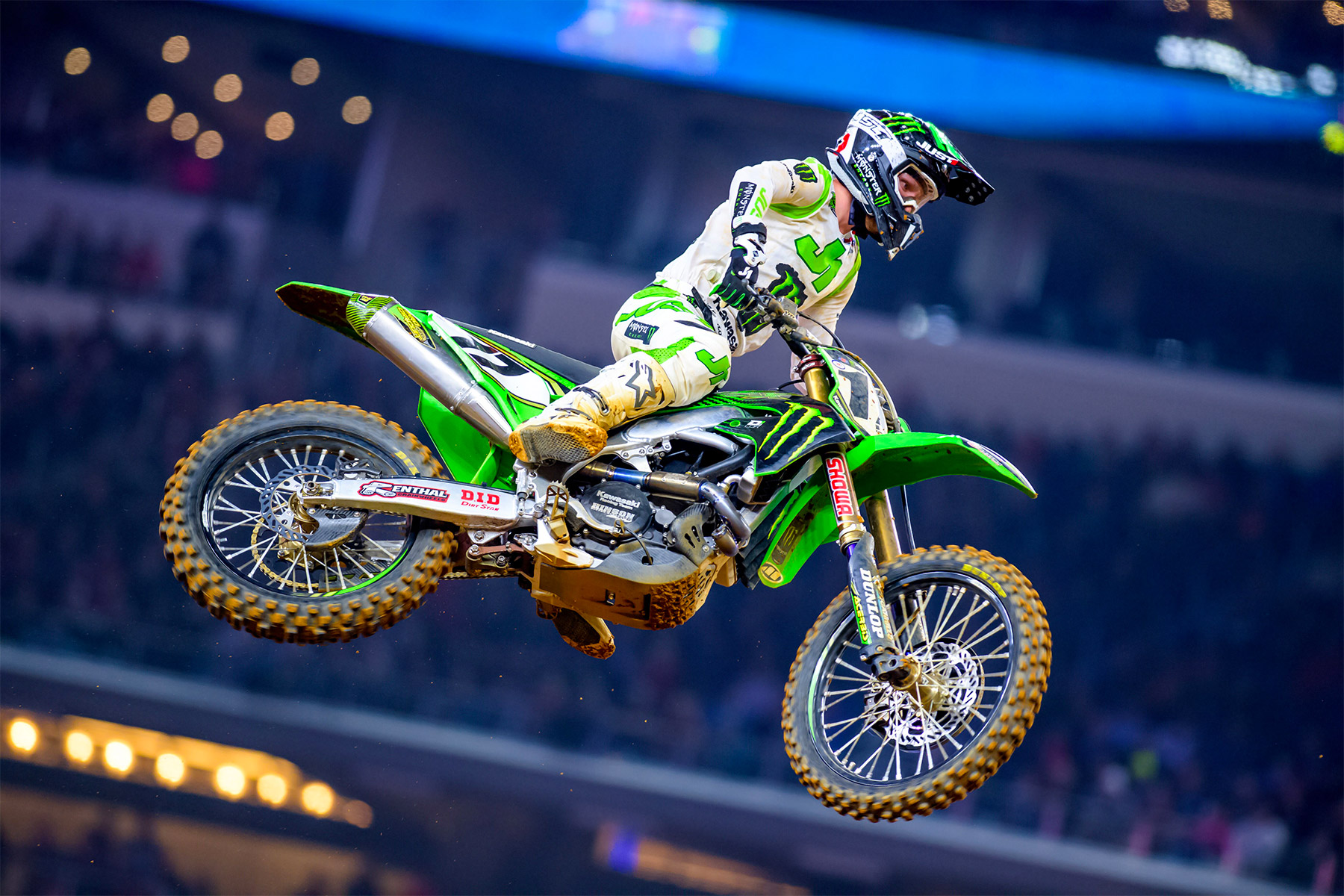 Rookie of the year at this year's World Supercross Championship, Joey Savatgy , will be on the gate.