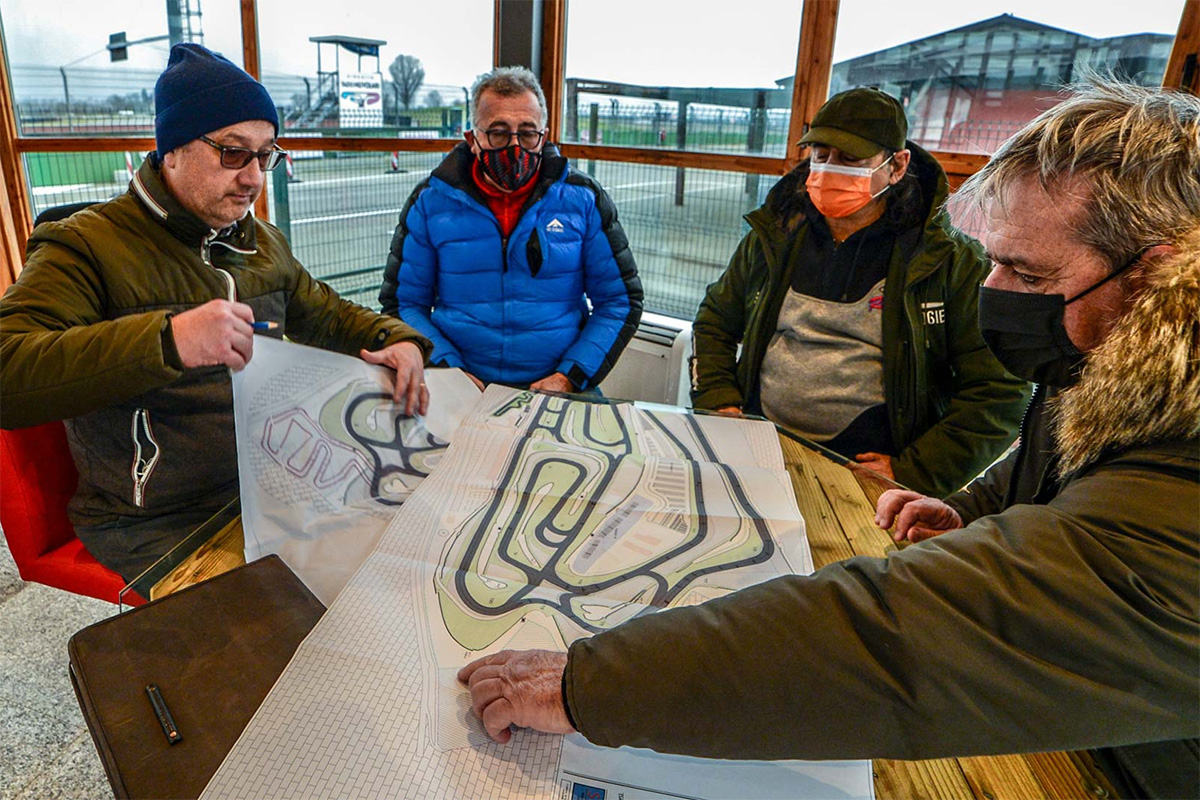 With the opening of registrations, the countdown has begun for the 95th edition of the FIM International Six Days of Enduro (ISDE) to be held in Italy.

After the 12-month delay due to the global pandemic, the organisation of the World Enduro Team Championship has officially restarted and is now scheduled to take place in Rivanazzano from 30 August to 4 September.

Once the route and the forty participating nations have been confirmed, a completely new cross-country test will be revealed, specially created within the Cervesina circuit. With the announcement that rider and team registrations are officially open from 15 February, organisation will restart exactly from the point where it was stopped due to last year‰Ûªs force majeure.

The goal is to follow a plan that will provide total safety, and that will be in compliance with all international protocols, in order to deliver an unforgettable edition of the FIM International Six Days of Enduro, which will be the eleventh time since 1913 that this historic event has been organised in Italy.

The date is set from 30 August to 4 September between Lombardy and Piedmont, between the Oltrepo Pavese and Valcurone, on terrain that promises to offer a great challenge and create a show worthy of the highest World competition for enduro teams.

The work to get to that highly anticipated opening day, with every defined detail, has started at full speed with Giorgio Bandoli, Valter Carbone and Edoardo Zucca, the three men at the head of the organising committee, committed to fine-tuning the programme in their respective fields of expertise.

‰ÛÏThe shift of a year brings with it an important novelty,‰Û