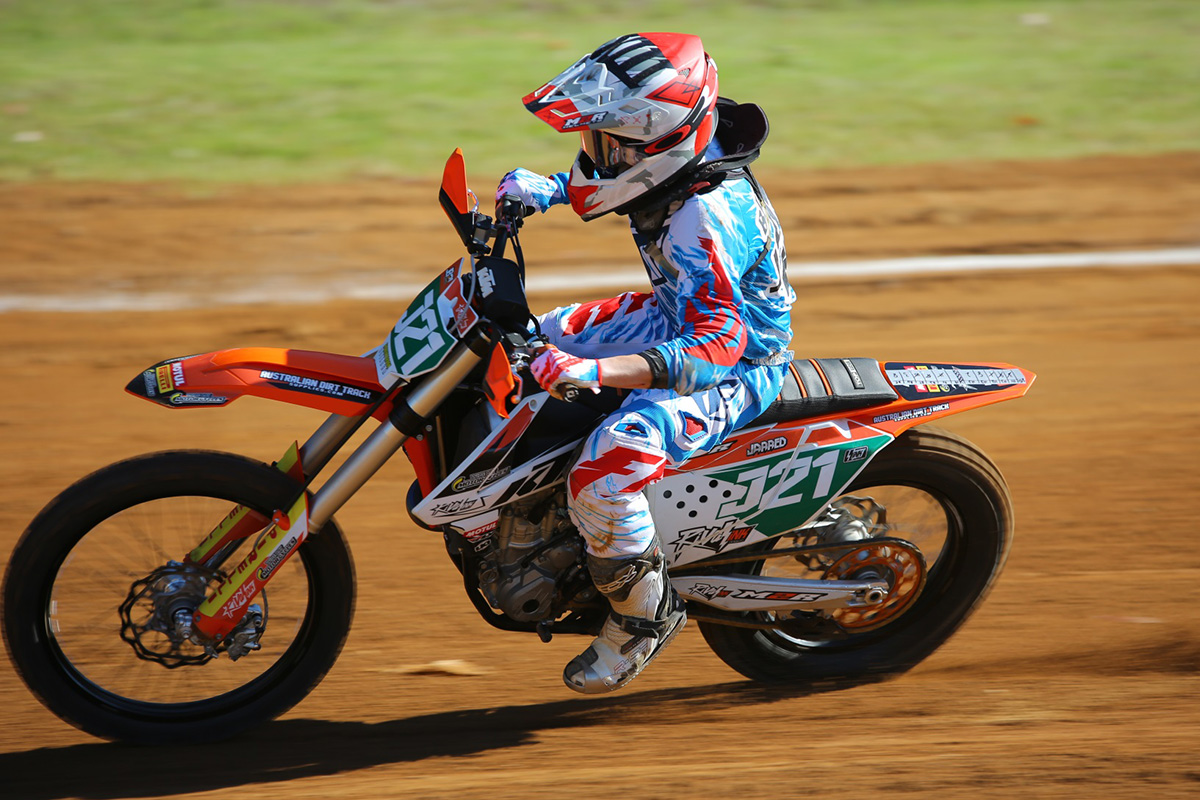 In terms of the number of competitors and its prestige this is arguably the biggest motorsport event on the Central Coast this year.

The senior class has invariably been won by previous, or future, Australian champions and even a future world champion. This weekend will see four previous winners of the Senior Cup among the entry list.

Luke Gough won the inaugural staging of the event back in 2005 and is still a force to be reckoned with as he takes on dual winner from 2015 and 2016 David Smith, and the only two riders who have won both the Junior and Senior Cup events ‰ÛÒ Sean McLellan and Jarred Brook.

Defending champion Brook has been concentrating on road racing this year but success in the recent Queensland Championships showed he is the rider to beat.

If there is to be a new name added to the honour roll of senior winners this year there are two stand-out contenders - teenager Mackenzie Childs who came out on top of meetings at Kurri Kurri and Raymond Terrace earlier this year and multi championship winner Michael Kirkness. With last year‰Ûªs Junior Cup winner Jordan Ussher now moved in to the senior ranks there will definitely be a new name on the Junior honour roll.

The younger age brackets will have to wait to be able to chase Central Coast Cup honours but their racing invariably provides plenty of close, hard-fought racing which augers well for the future of the sport.

All junior riders will use this weekend as a shakedown for the New South Wales Junior Dirt Track Championships at the Somersby track on September 15 and 16.

Entry fee for spectators this weekend will be $5 per vehicle payable at the gate as a tax deductible donation to the St Johns First Aid. Proceedings get under way with State MP Mr. David Harris officially opening the meeting, prior to practice, at 9.30am on Saturday with the first round of competition to follow, while racing gets underway at 10 am on Sunday.