CDR Yamaha Out for Redemption After Wonthaggi Hickup 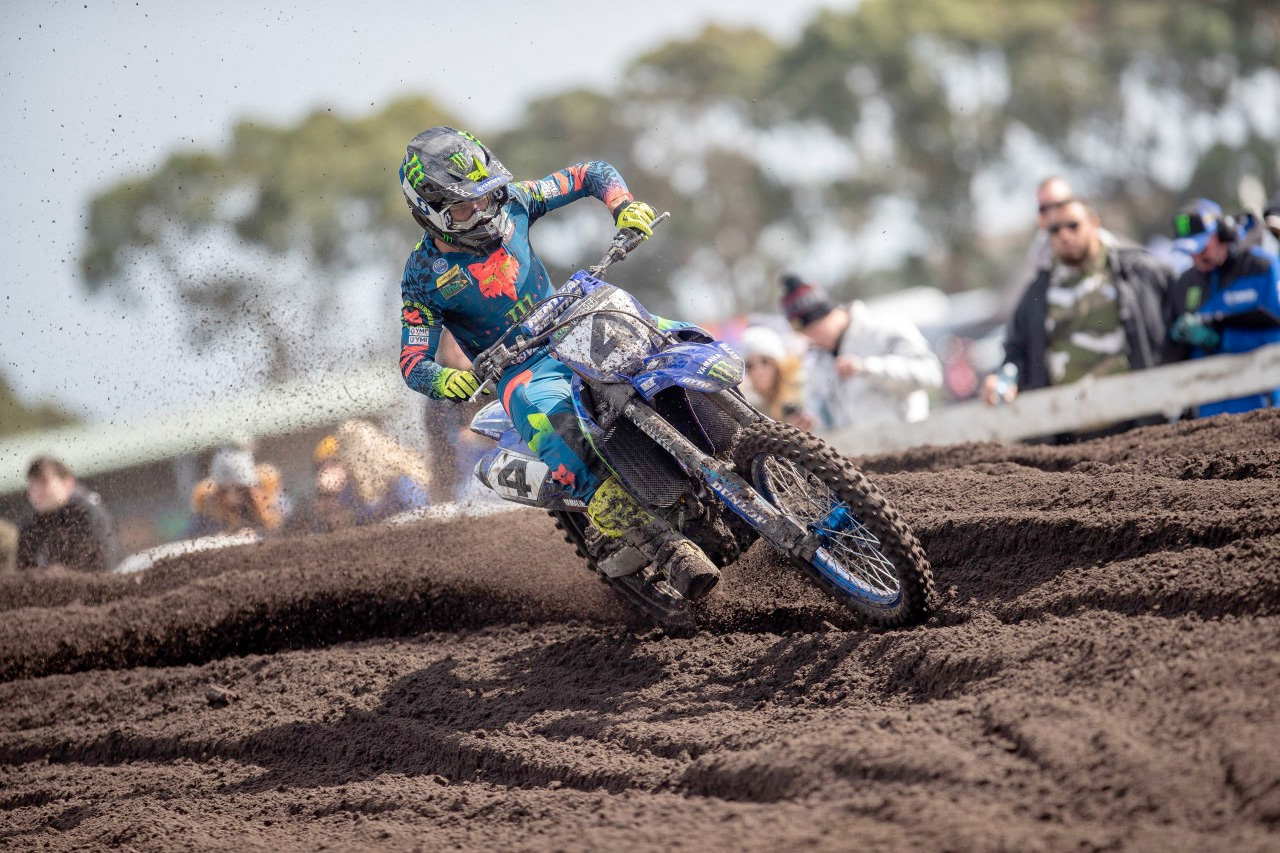 Clout showed he will be a title contender in 2021, running up front in both moto's only a mechanical DNF kept him from a podium result at round one.
The CDR Yamaha Monster Energy Team start the Pro MX season with an up hill battle on their hands after Hayden Mellross and Luke Clout endured a challenging start to their championship aspirations in a wet and cold Wonthaggi over the weekend.

With a simple goal of having each rider inside the top five on the weekend, the CDR Yamaha team were determined for a positive start to the 2021 season and despite the Wonthaggi circuit being at its toughest, the team were confident of a good showing.

Things were on track after the first moto with both Luke and Hayden finishing in second and sixth respectively. Despite the tough conditions, both riders looked good with Clout in the lead for the majority of the race while Mellross was promising after a long break from racing.

But fortunes were changed in moto two as Clout was running a solid second place until an issue with the shock forced him to return from the race and return to the pits. His 2-DNF now has him 23 points down on the series leader but with a full seven rounds to come, there is plenty of time to claw his way back into the fight, but little wiggle room for mistakes in the coming rounds.

‰ÛÏI felt really good today and although Wonthaggi isn't my my favourite track, as a team we had done our homework and I was in good shape coming into the weekend,‰Û 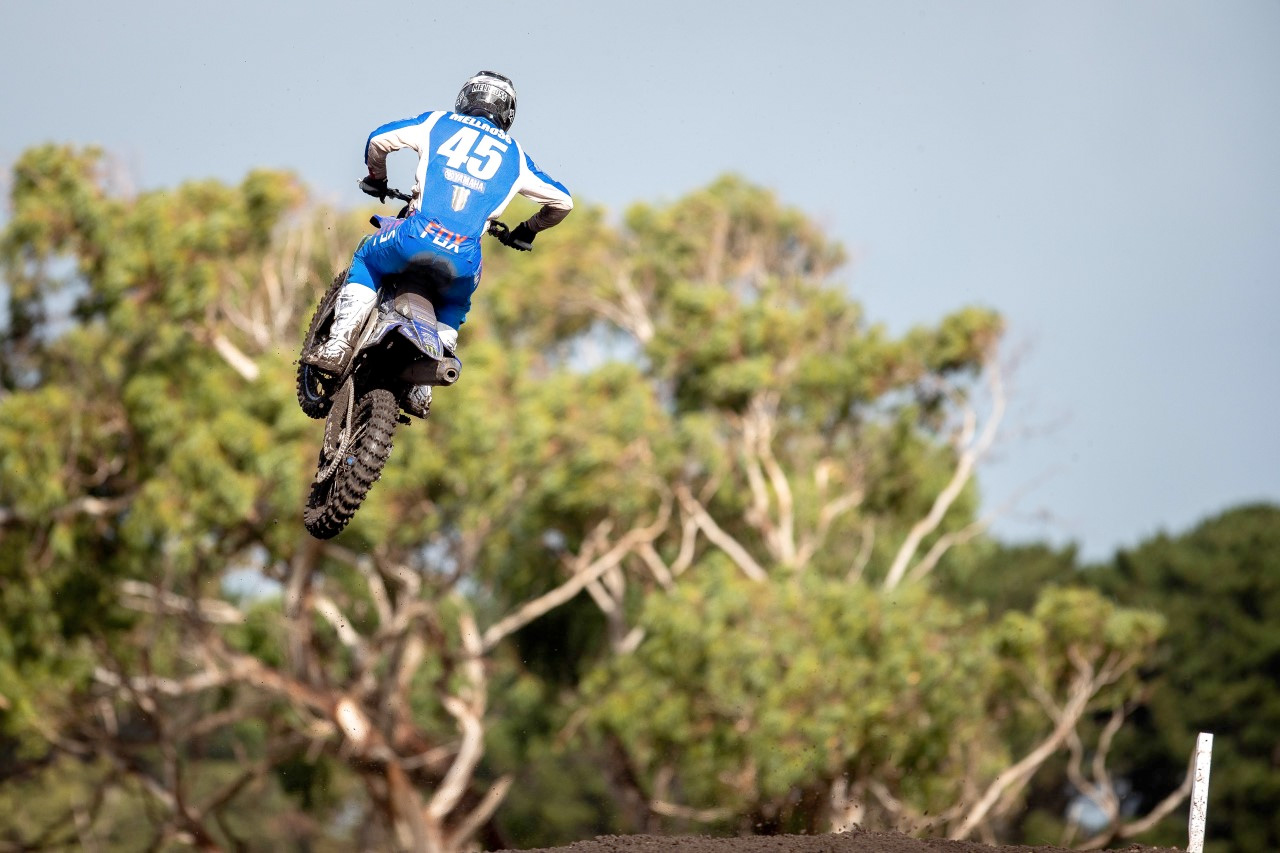 Mellross walks away from round one with a solid points haul and still well in contention for the 2021 title.
For Mellross, it was a solid, but not spectacular day as he returns from injury and gets up to race speed and fitness. He finished with 6-4 results to take fifth on the day but recognises he needs to continue to improve in the coming rounds to be right at the front of the MX1 field.

‰ÛÏToday was ok as far as results go, but I have some work to do to get back on top of my game. Its been a long layoff for me so I was just focused on getting up to and through round one with no set- backs and we were able to do that.

‰ÛÏThe next few tracks are ones to my liking and also the break between races also gives me time to work on some things moving forward. I can and will be better and will continue to work with the team to ensure we all get the best results possible,‰Û