CDR Yamaha Off Road reloads for 2016 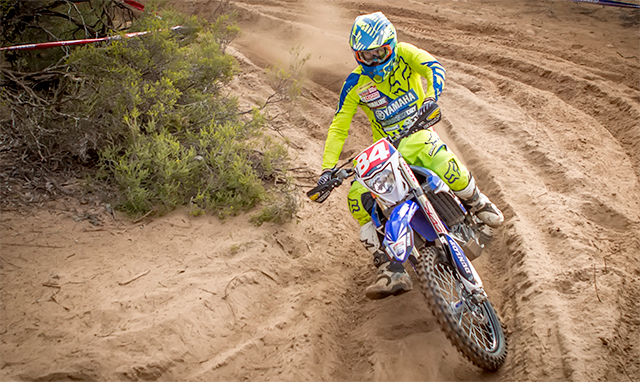 CDR Yamaha Off Road will front the 2016 season with the same rider line-up as 2015, as both Chris Hollis and Tom McCormack return to the championship winning team and form an impressive 1-2 punch for the upcoming season.

Armed with the all new Yamaha WR450F and competing in the 12 round Australian Off road Championship, the Australian Four Day Enduro, plus other selected events, the team will again have a huge presence in the off road scene and be out to secure as many national championship wins as possible.

Despite an injury riddled 2015 season, Chris Hollis proved that he is one of the fastest men in Australia in off road racing and with his years of knowledge and experience, he has been chosen to lead the team and showcase the all new WR450F for Yamaha.

Hollis charged home to third in the AORC in 2015 after missing two rounds due to injury and his speed in the final few rounds was nothing short of impressive. The Port Macquarie charger is happy to be back with the CDR Yamaha squad and is looking forward to racing the new bike in season 2016.

‰ÛÏIt‰Ûªs a pretty exciting time to be in off road with the introduction of the new WR450F and being a selected rider to represent such an important bike to the Australian public,‰Û 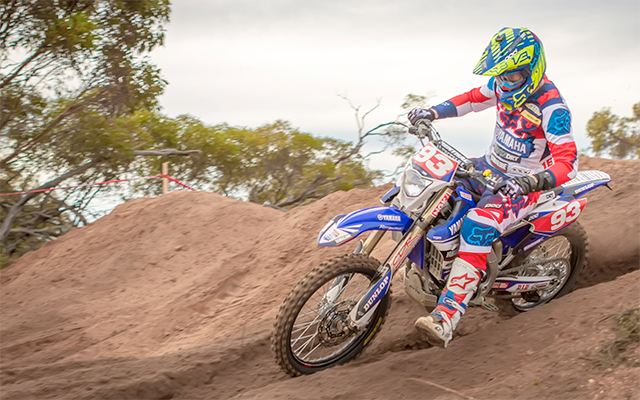 Like Hollis, McCormack will also pilot a WR450F and after 12 months on the sidelines, he can‰Ûªt get out there fast enough.

‰ÛÏSitting on the sidelines and watching my mates riding for the past 12 months has only made me want to ride and race even more. It has been a frustrating year in so many ways but my health and fitness are now really good and I have just got back on the bike and feel like I haven‰Ûªt missed a beat.

‰ÛÏCDR Yamaha have been good enough to give me another shot after my injuries and I‰Ûªm so determined to not let anyone down. They are the best team in off road with the best bikes in off road and it‰Ûªs my job to get them up there where we all belong,‰Û