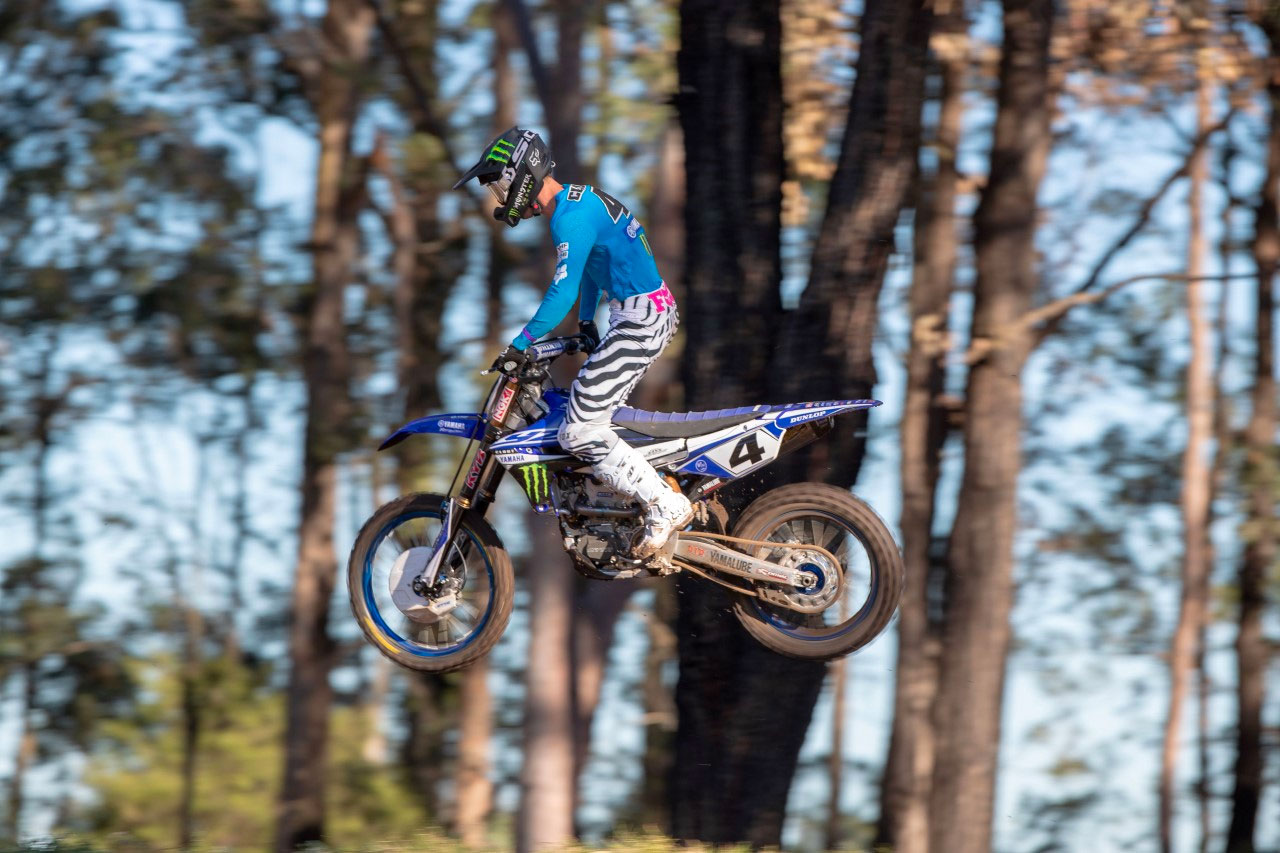 With the round win Luke Clout now leads the championship with a nine point gap back to Hayden Mellross.
The CDR Yamaha Monster Energy Team flexed some serious muscle at round seven of the MX Nationals, held at Maitland in the Hunter Valley, with Luke Clout and Kirk Gibbs taking a 1-2 finish for the round and dominating the day.

It was the first time for the Pirelli MX Nationals to contest a round of the Maitland circuit and it has become an instant favourite for the CDR Yamaha Monster Energy Team as they charged to a dominante day and won each of the three motos contested.

Heading into the round, Clout sat in second place in the MX1 division after previously holding the points leaders red plate. But growing up and racing tracks around the Hunter Valley, Clout was confident he could perform well at Maitland and claw back valuable points on the series leader.

Clout did more than that and after winning the opening two motos in the sprint, back to back format his day was off to the perfect start. A strong performance in the third and final race for the day would not only see Clout take the round win, but also regain the championship lead.

He started the final 30 minute moto just inside the top five at the end of lap one but over the next 16 laps edged his way forward to move into second place and that was enough to seal the deal for the round win with his 1-1-2 results. More importantly, he now leads the championship with a nine point gap back to Hayden Mellross with three rounds remaining.

‰ÛÏI didn‰Ûªt have the greatest day at the last round so it was important that I bounced back strongly this weekend and get things back on track,‰Û 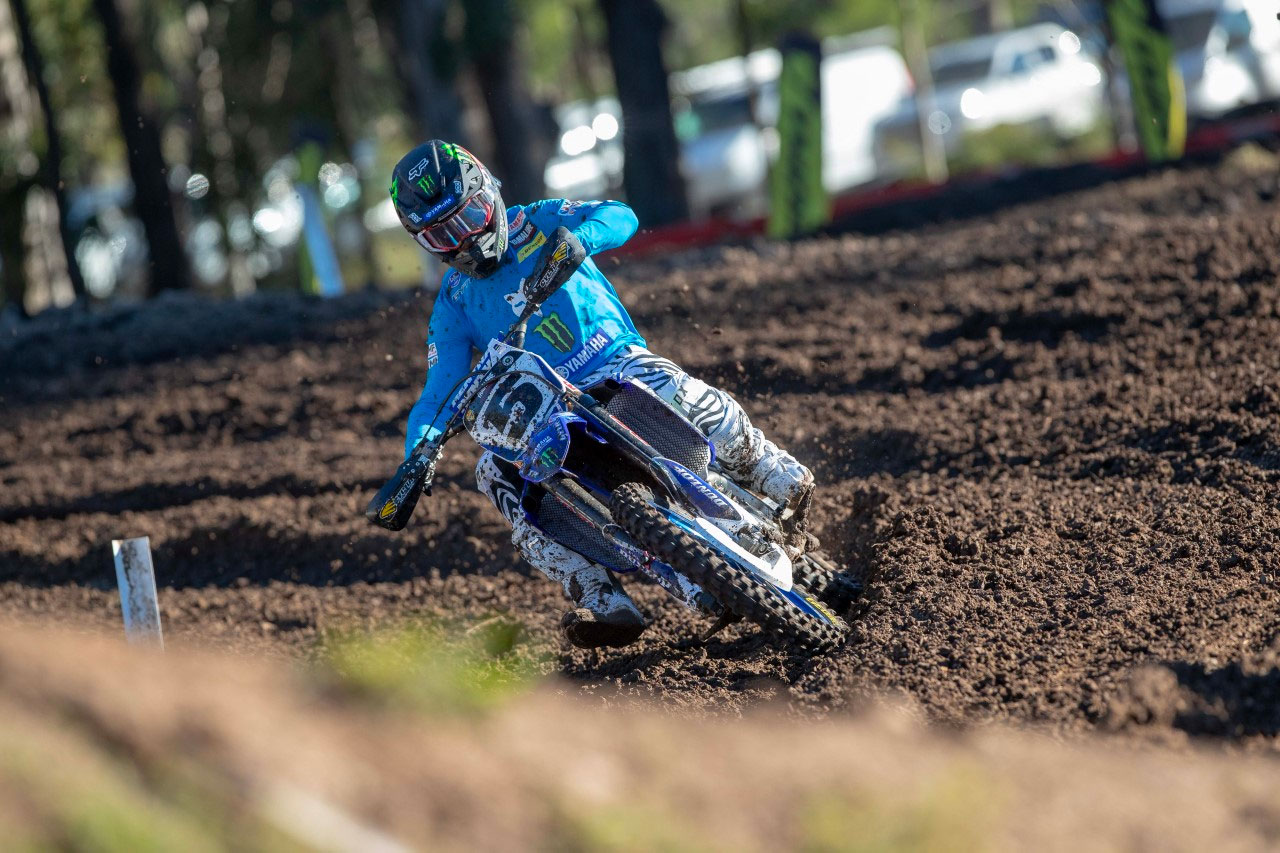 Kirk Gibbs took a moto win on has way to second overall for the round.
Kirk Gibbs kept his good form going after a podium finish at round six, with a second place finish at round seven, highlighted by a final moto race win. Gibbs finished with 2-4 results in the back to back motos and then charged to the lead of the final moto and was never headed. His 2-4-1 results for the day saw him land in second place and despite missing a round due to injury, he now sits in fourth place in the championship.

‰ÛÏToday was good with another podium result. My start in the second back to back was really the only little mistake I made for the day but in those shorter races, good starts and track position is so important as there are 10 guys who can go fast for seven or eight laps.

‰ÛÏBut still happy with how things went and making good progress since my shoulder injury so I can‰Ûªt complain too much. The championship is highly unlikely since I missed a round in South Australia but the goal since then has been to win races and get on the podium as often as possible at the remaining rounds and so far things are on track.

Attention now moves to round eight of the championship and will return to the Moree circuit for the first time in several years on July 28. 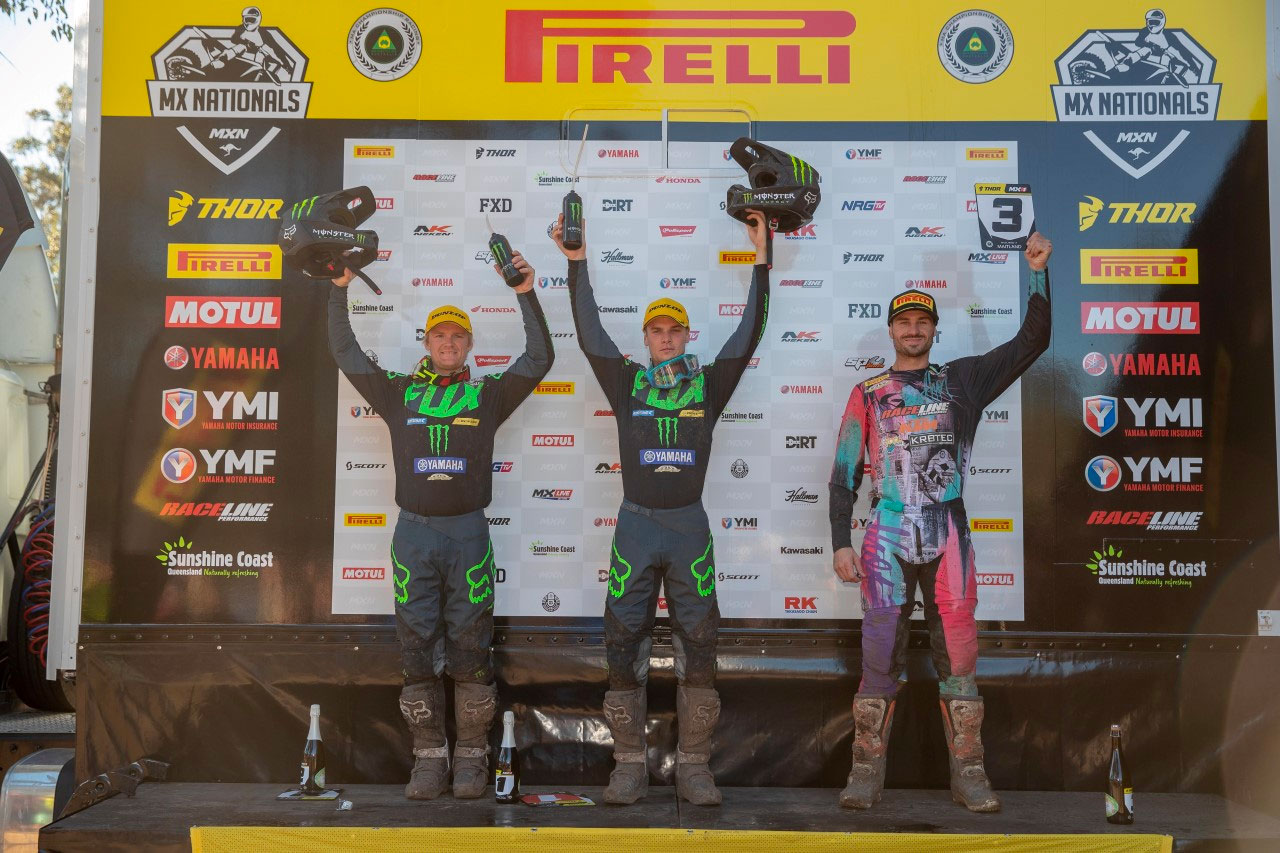