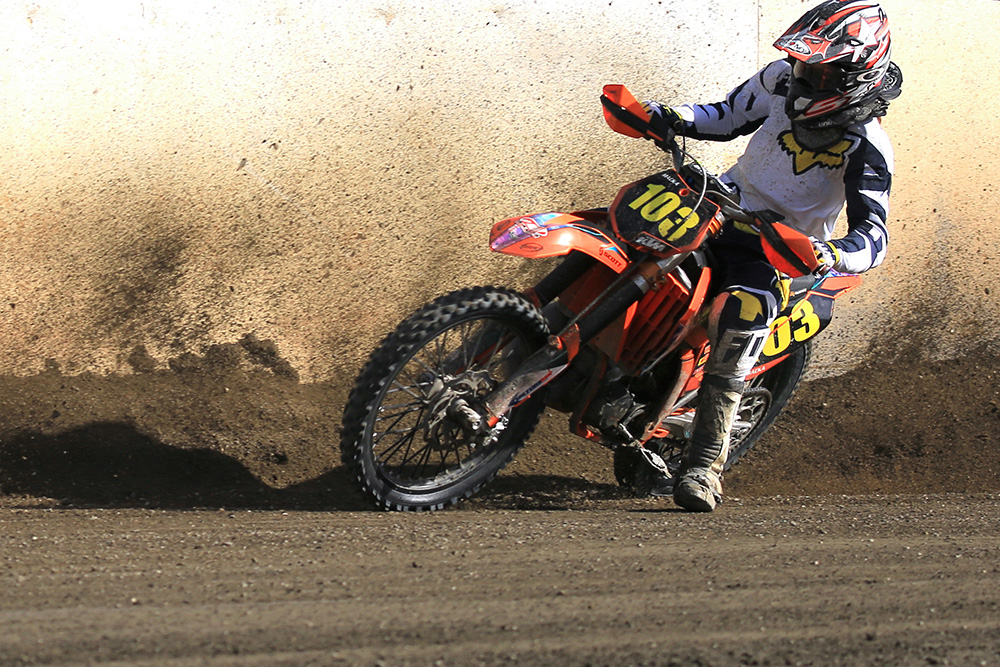 The Casey Stoner Cup meeting has been staged for over a decade and already has an impressive list of previous winners to which a new name will be added to its honour roll this weekend.

Finding the 2018 winner should see some cut-throat action as there appears to be many chances among the entries.

Sean McLellan heads the non-teenage entries and he will be out to improve on his third placing in last year‰Ûªs event while Tamworth rider Keegan Gaskin and Nathan Smith, who was impressive in the Kings and Queens Meeting in Canberra last weekend, are also expected to be prominent.

The teenage brigade may have limited senior experience to call on but the likes of last year‰Ûªs runner-up Mackenzie Childs, plus Connor Ryan, Boyd Hollis, Hayden Spinks and Jordan Ussher will all fancy their chances.

While the senior racing will take the spotlight, junior action should be equally intense particularly as riders will use this weekend as a warm-up for the Australia Junior Dirt Track Championships to be staged at the same venue on the June long weekend.

The junior entries include numerous state and national champions, including riders from Queensland and Victoria. Competition for the older juniors, in the 13-16 years division, should be particularly close with triple Australian champion Kye Andrews trying to transfer his oil track form to the dirt track at Kurri Kurri.

Local rider Harry Ryan managed to beat Andrews at the Bathurst long track meeting last November and will be out to repeat the dose this weekend as they battle with Victorian Max Berry and Queenslander Cyshan Weale.

Another local Ryan Smith will take on 13-16 years opposition for the first time after an impressive record in lower age divisions.

Riders‰Ûª briefing and practice gets underway at 10 am Saturday and action continues on in to Sunday.

For fans it is a cheap day out, either Saturday or Sunday, with just a $5.00 per car entry free, and a gold coin for motorcycles, with full canteen facilities available.