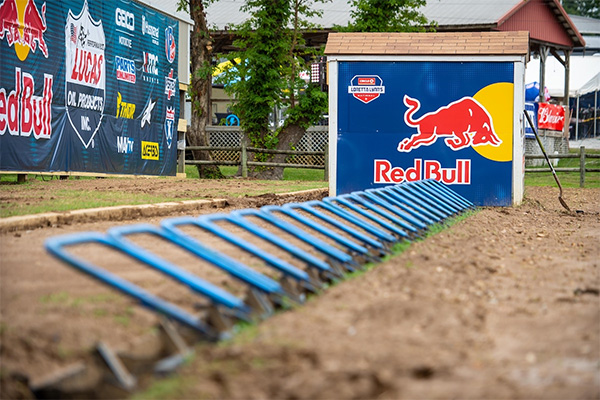 With hours before the start of the Lucas Oil Pro Motocross Championship series organisers MX Sports Pro Racing have announced the cancelation of the MotoSport.com Washougal National originally scheduled to serve as the second round of the amended 2020 season.

Following a meeting between the Race Leadership Team (RLT) and the series‰Ûª OEM partners a collective decision was made to move the location of Round 2, on Saturday, August 22, to Loretta Lynn‰Ûªs Ranch, the site of this weekend‰Ûªs season-opening event.

The Washougal National had been previously approved for 2020 at both the local and state level in Washington, based on the COVID-19 Health and Safety Plan that had been submitted by the organizers several months ago to the necessary regulatory agencies. Continuing approval of the event had been reiterated from Clark County, within which Washougal MX Park is located, as recently as this morning, August 14. However, based on newly imposed restrictions within the state of Washington as it relates to COVID-19 infections, the RLT, in consultation with the sport‰Ûªs OEM partners, have collectively decided that in the best interest of series participants, the event will be canceled.

‰ÛÏThe decision by the Race Leadership Team and our OEM partners to cancel the Washougal National is both unexpected and disappointing,‰Û