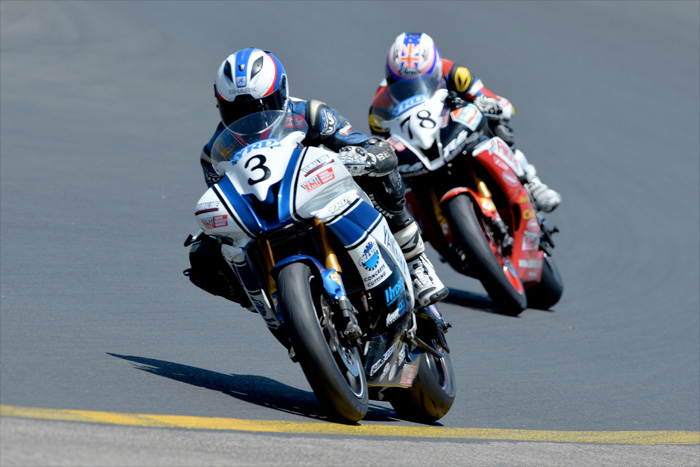 Spriggs, who hails from Caboolture in Queensland, went into the final round with an eleven point advantage, but had his title lead slashed to just two points with one race remaining after finishing third in race one and fourth in race two.

The equation was for Spriggs to either beat his rival Brayden Elliott or at least finish directly behind him to win the championship. In a tension filled final race, Spriggs locked onto the rear wheel of Elliot and shadowed him the entire race.

The pair crossed the finish line with Elliott in second and Spriggs third, meaning the championship points were tied on 373 points. However, as Spriggs snared five wins throughout the 2015 Australasian Superbike Championship compared to his rival‰Ûªs four, Spriggs was awarded the crown on countback.