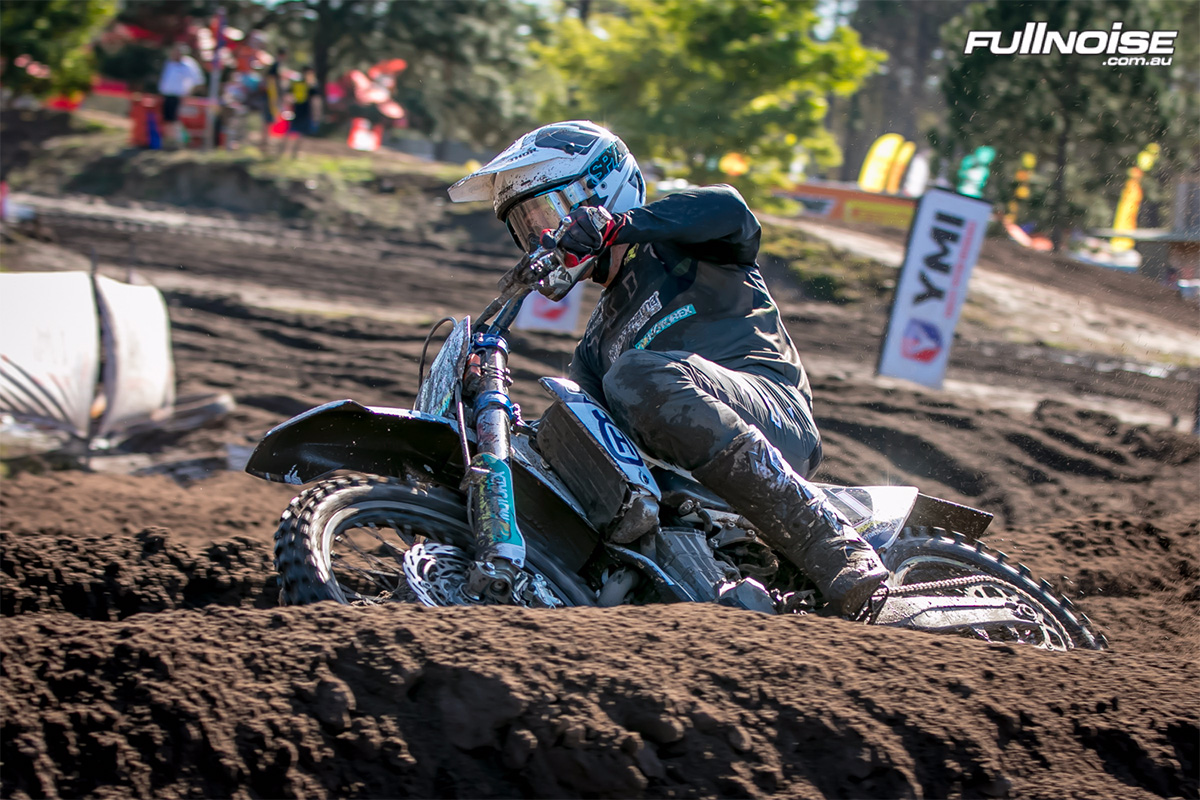 The 18-year-old showed no signs of pressure as he rode to an impressive 5-5 finish for fourth overall.

"What a way to spend my 18th! Heading into the weekend, I was feeling really good," Norton said. "The team didn't put pressure on me, but with Willsey on the sidelines, I really wanted to give them some good results.

"I had strong starts in both races and apart from a crash about halfway through the first race I was able to hold my own against some of the best racers in the country. I really thank DPH, Husqvarna, Thor, Motorex, Dunlop, Vortex, Topline, Unifilter and all our supporters for the opportunity these last few weeks. I've still got a lot to learn and plenty of work to do, but it's been an awesome opportunity," Norton concluded

DPH Husqvarna team owner Dale Hocking added. "What a year it's been. The last thing we expected was to have to find someone to ride the FC450 with four rounds to spare, but that's the position we were put in and Callum has done an incredible job," Hocking said.

"Fourth overall in such a competitive field with very little time to adapt to the team and bike is amazing. He's got a big future ahead of him, that's for sure." 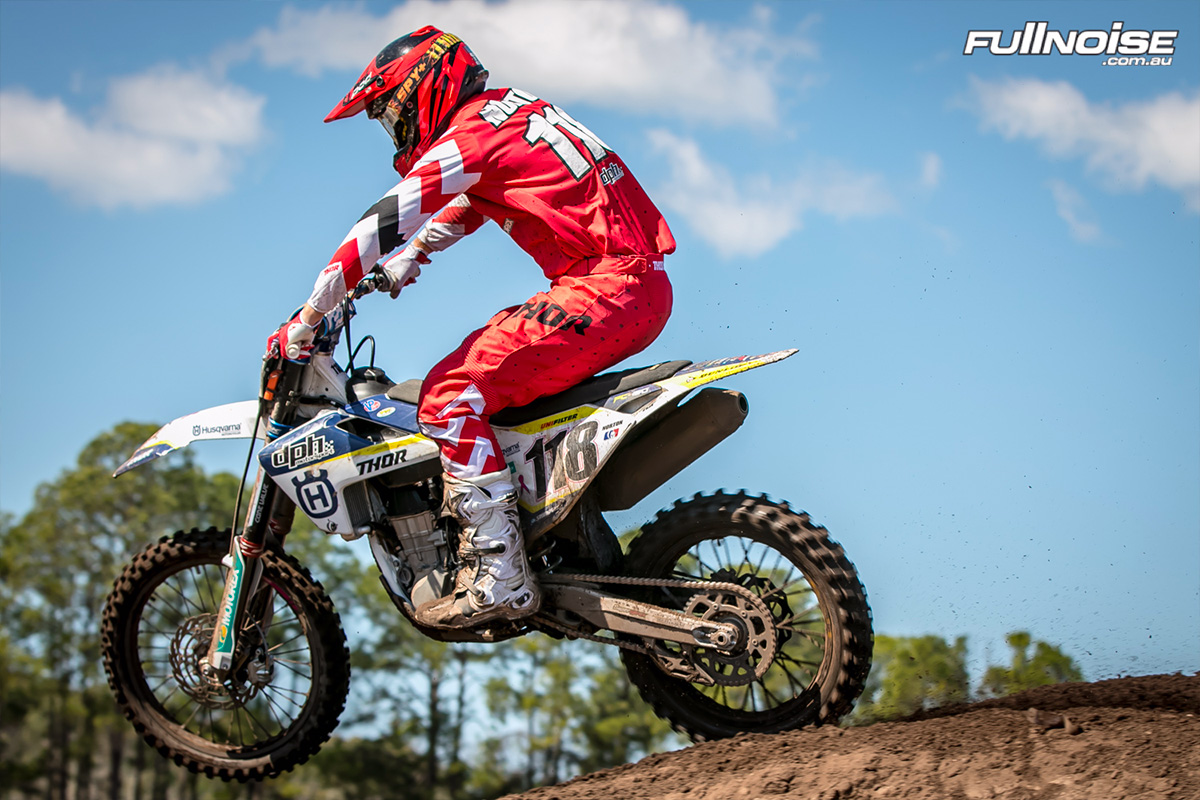