Caleb Ward headed to the World Motocross Championships with Husqvarna 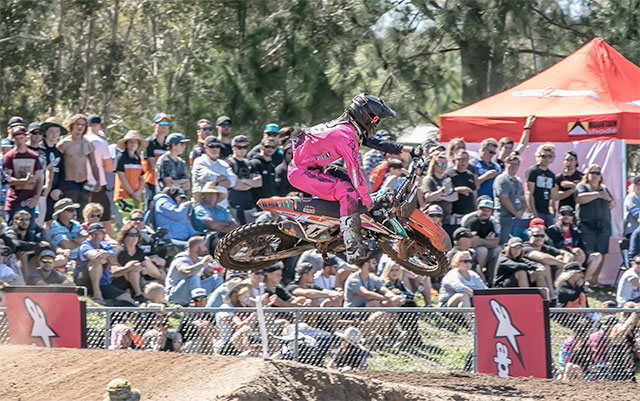 2016 Australian MX2 runner-up Caleb Ward has signed on with the 8biano Racing Husqvarna Team to compete in the 2017 World MX2 Motocross Championships.

Ward, from Ravenshoe in far North Queensland, will be based at the team's Italian headquarters for the season. The 19-year-old heads to Europe following a top season in the Australian National Motocross Championship where he won four of the ten rounds and podiumed another four, ending the season a mere 13 points away from the championship win. Ward will make his tilt at the World Championship aboard a Husqvarna FC250 MY 2017.

"I‰Ûªm super excited to be racing for the 8biano Racing team in 2017, it‰Ûªs been a goal and dream of mine to race the World Championships so I‰Ûªm really stoked that I‰Ûªve been given the opportunity to do it," Ward enthused.

"I‰Ûªm really looking forward to getting over to Europe and experiencing everything and riding the new Husqvarna. I‰Ûªve ridden KTM‰Ûªs for a long time and I think the Husky will be quite similar so it should be an easy transition. I‰Ûªm also keen to ride all new tracks and to be racing different riders for the first time which will be really cool, I‰Ûªm sure it‰Ûªs going to be a huge learning curve but I can‰Ûªt wait!".

Niki Rossotto (Team Principal), added, "With the arrival of Caleb Ward we have completed the team for the new season. Ward is a new name for the world motocross scene and certainly the MX2 will be enriched by a new, young talent. We are really pleased to have reached agreement with the Australian and we hope that he can do something great as his countrymen who preceded him in the past time, in the motocross world championship. "

Ward, who currently rides for the Australian KTM team has been sidelined from the Australian Supercross Championship after breaking his ankle, following a savage case-out at Pala Raceway in the USA back in early September. 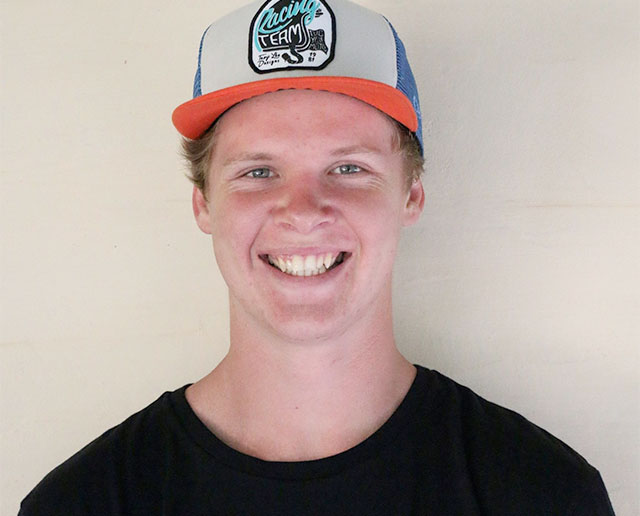