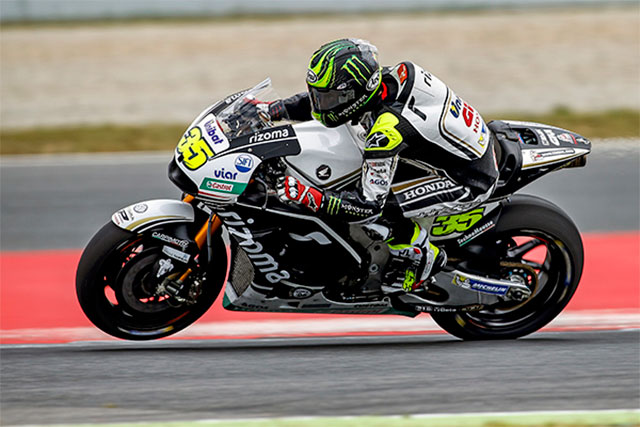 After having picked up his best result of the year so far on Sunday, LCR Honda rider Cal Crutchlow continued his positive progress by ending the day as the fastest rider out on track where all MotoGP riders were all out in force on the Circuit de Barcelona-Catalunya for the second official post-race test of the season.

The day was also a crucial chance for the British rider and his crew to work through settings they have not had time to employ during the tight amount of track time given on a race weekend.

Working tirelessly through new tyre specifications brought by official suppliers Michelin as well as a variety of new electronic settings, Crutchlow and the LCR Honda Team will now head confidently to the ‰Û÷cathedral‰Ûª of motorcycle racing, Assen, which plays host to the Dutch TT in just under three weeks‰Ûª time. 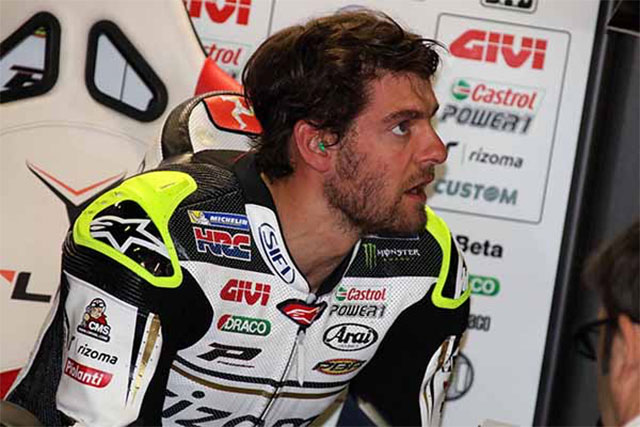 Cal Crutchlow
‰ÛÏObviously we are happy to be quickest overall, it‰Ûªs nice to be back on top of the timesheet, even though it‰Ûªs a Monday and it doesn‰Ûªt mean anything really," Crutchlow said. "We will take some positives from the day though, and we have worked so well together as a team which means we will go to Assen optimistic.‰Û 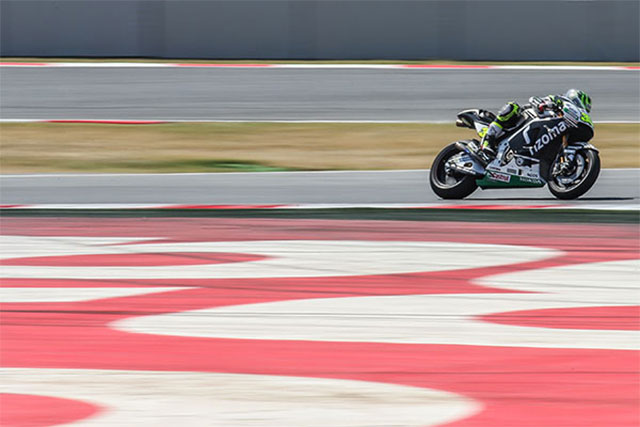