Cal Crutchlow aiming for a new start at Jerez 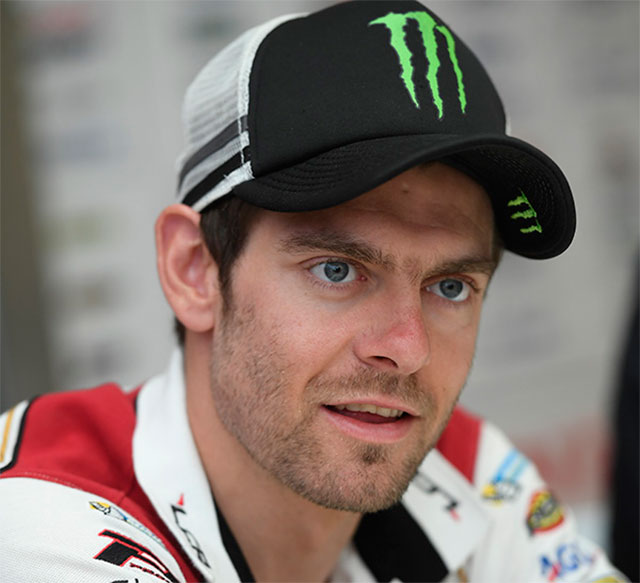 The start of the European leg of the MotoGP World Championship begins at the popular Jerez circuit in southern Spain this weekend, and the LCR Honda Team aim to make a new start to their 2016 campaign.

Cal Crutchlow showed his high potential riding the RC213V in Qatar, Argentina and Texas but he was not able to translate his fast and consistent pace into a congruous result.

At the manic Andalusian track, which will expect well over 200,000 passionate fans through the gates over the weekend, the British rider is confident that calm can reign and his run of misfortune will finally come to an end. He has a good record at the venue, having taken fourth-place finishes on two occasions, including last year on the LCR Honda.

‰ÛÏObviously we are disappointed not to have any points on the board so far, but I will be trying my best again this weekend," Crutchlow stressed. "This is a circuit that I‰Ûªve gone quite well at in the past so there is no reason that we can‰Ûªt do so again this time around.‰Û