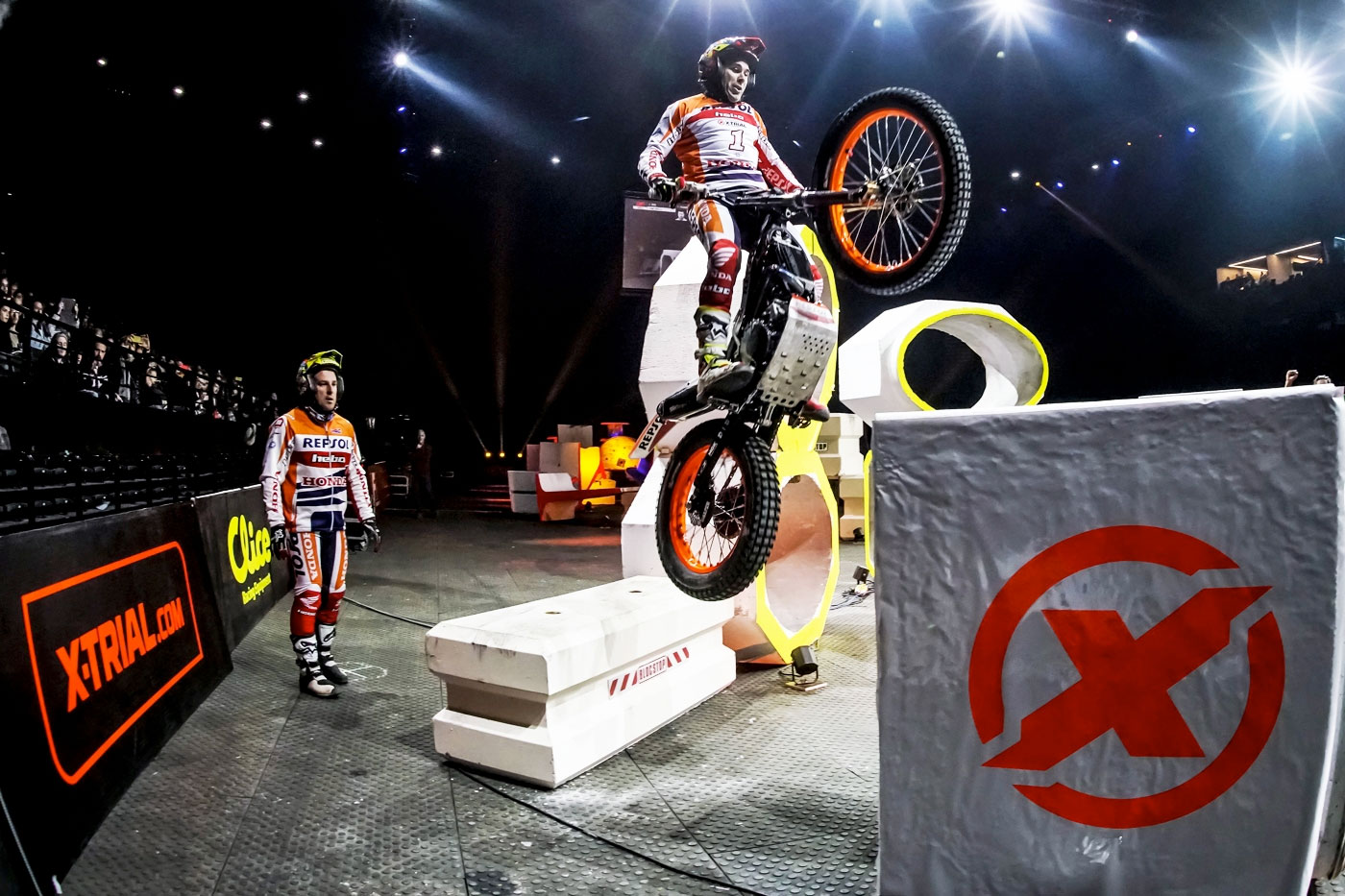 The riders aiming to de-throne 12-times X-Trial World Champion Toni Bou (Repsol Honda Team) at the Budapest Arena ‰ÛÒ on the 20th of January the first date of the 2019 calendar ‰ÛÒ are now known.

Bou, who makes his debut at X-Trial Budapest, will take on the 2018 winner and reigning world number two Adam Raga (TRS) as well as the two riders who made the podium alongside him last season: Jaime Busto (Gas Gas) and Benoit Bincaz (Beta). Putting into the mix Miquel Gelabert (Sherco) as well, there are plenty of youth hopefuls hoping to overthrow the discipline‰Ûªs veteran contingent this season.

All nine riders can look forward a close fight for the first honours of the season, in front of the sizeable Hungarian crowd that will have the privilege of taking in the first action of the campaign, at an event that made an impressive mark last year.