Brotherly battle to heat up at Broadford this weekend 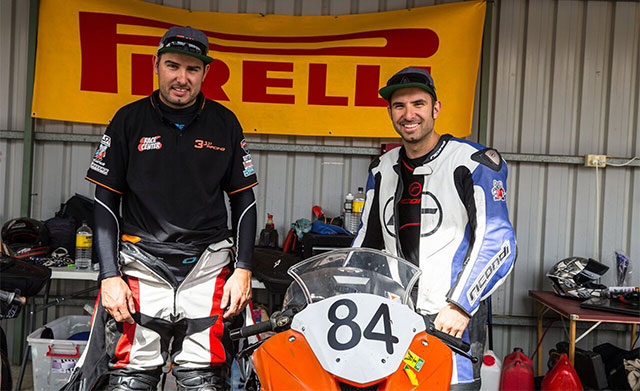 Moe brothers Nathan Jones and Tyson Jones will go head-to-head this weekend at Broadford as both riders kick it up a gear in their quest to claim the coveted Superbike trophy at the 2016 Motul Pirelli Victorian Road Racing Championships that takes place this weekend, September 24-25.

Older brother Nathan, 32, currently sits just 6 points ahead of younger brother Tyson, 30, as the thrilling third round of the state‰Ûªs premier road racing competition heats up at the State Motorcycle Sports Complex.

Nathan, who finished third, fifth and second in his three races at the second round at Phillip Island in August, is hoping to maintain his slender lead this weekend. ‰ÛÏI‰Ûªm definitely looking forward to it. I haven‰Ûªt ridden there since the first round which was back in April. I‰Ûªm really keen to get back into it and have a competitive weekend,‰Û 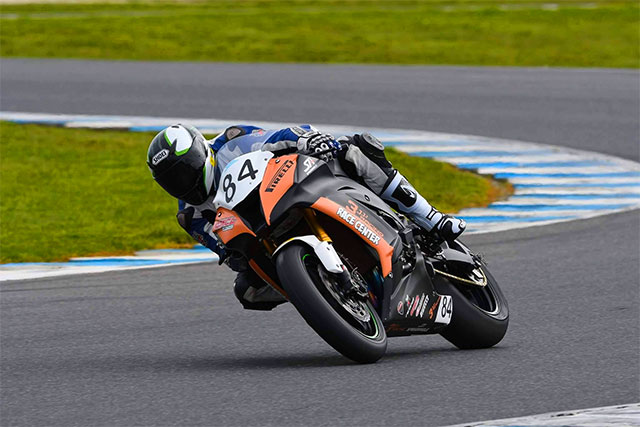 Nathan Jones (Image Credit: 3J Racing).
On this weekend, Nathan‰Ûªs goals are: ‰ÛÏI hope to be able to win all three races. Tyson is the threat in the championship so my focus will be on him and not letting him take away to many points from me but winning all three races is definitely the aim,‰Û 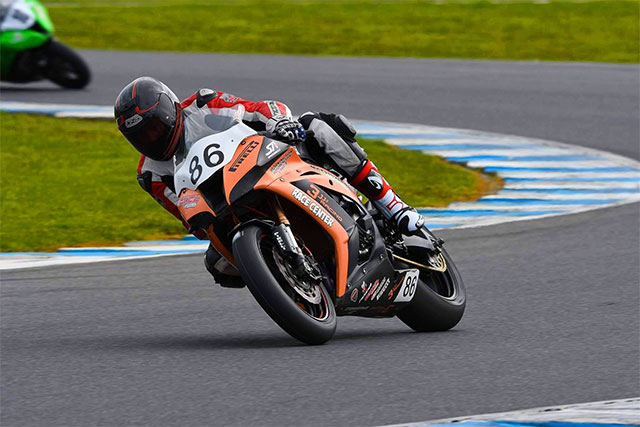