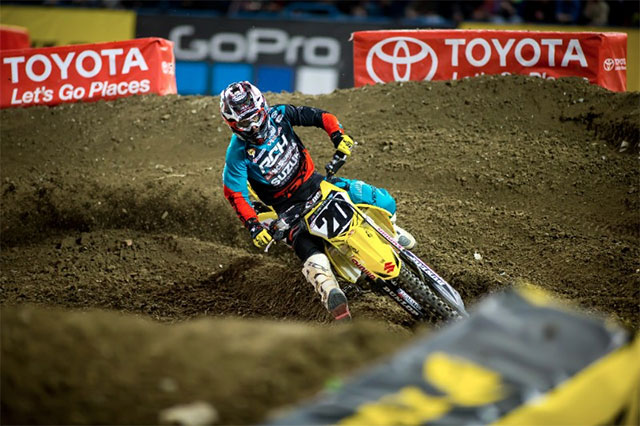 When the gate dropped for the main event, officially marking the halfway point of the 2017 season, Tickle got another great start and was third in the running order before completing the first lap.

As the race wore on and attrition became a factor, the 2011 Western Regional 250 SX Class Champion made his way to second and held it down for most of the night. With the laps clicking off and the timer counting down, Tickle would ultimately yield the runner-up spot to Ryan Dungey, the defending series champion. Still, the 27-year-old rider hung in for third to earn the best premier class finish of his career. 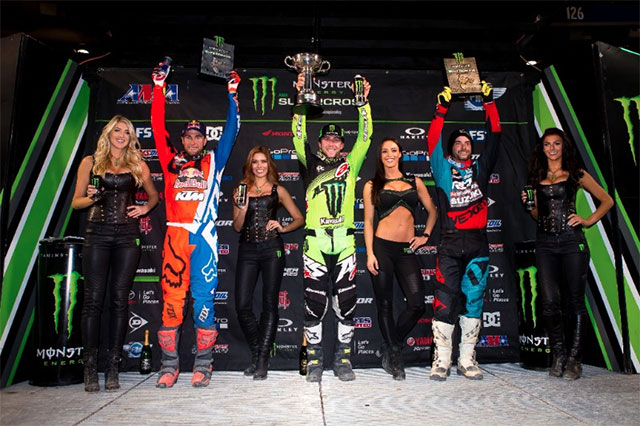 Broc Tickle mounted the podium for the first time in Toronto
‰ÛÏIt all boils down to the start,‰Û