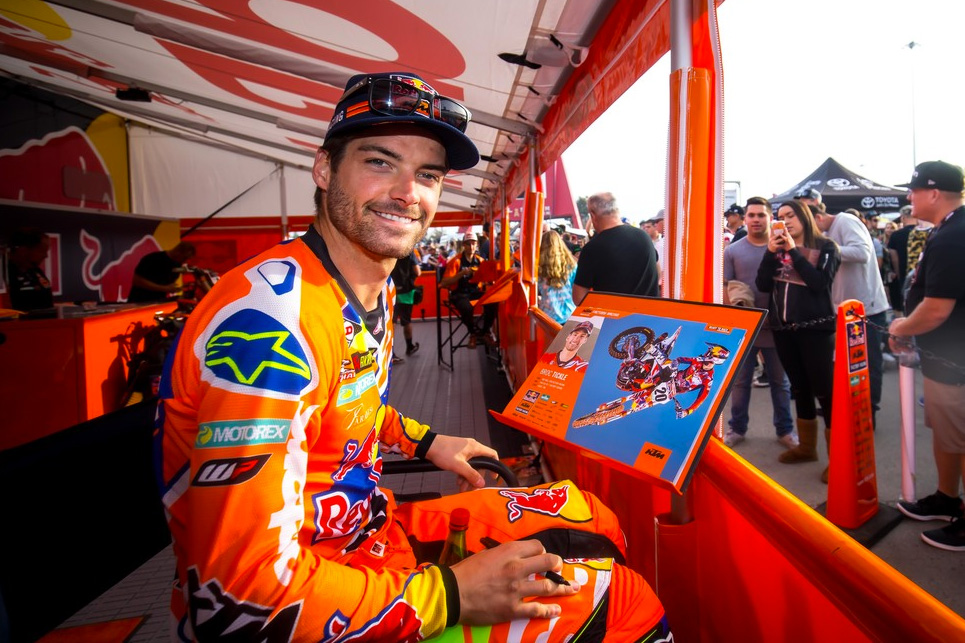 Following the San Diego Supercross round Tickle tested positive for "5-methylhexan-2-amine" (methylhexanamine), which was originally marketed as Nasal decongestant in an inhaler until the late 80s, these days it's sold under different forms and names as a stimulant or dietary supplement, according to Wikipedia.

In a short statment the FIM stated, "The FÌ©dÌ©ration Internationale de Motocyclisme (FIM) has advised US Supercross rider Broc Tickle that he is provisionally suspended pursuant to Article 7.9 of the FIM Anti-doping Code.

"The decision to provisionally suspend Mr. Tickle was taken following the receipt of a report from the WADA accredited laboratory in Cologne indicating an Adverse Analytical Finding of 5-methylhexan-2-amine, a specified substance under Section 6 (Stimulants) of the 2018 FIM Prohibited List, in a urine sample collected from him at an in-competition test carried out by the FIM at the round of the Monster Energy AMA Supercross, an FIM World Championship held in San Diego, California, USA, on 10 February 2018.

"Mr. Tickle has the right to request and attend the analysis of his B sample. 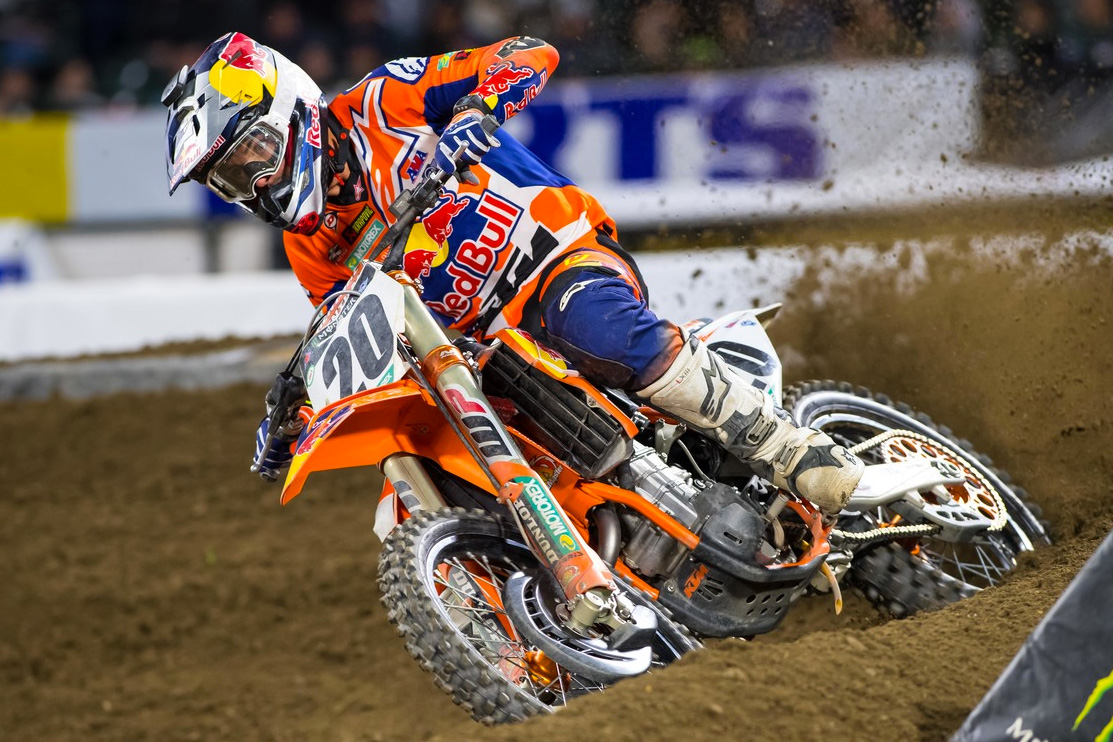