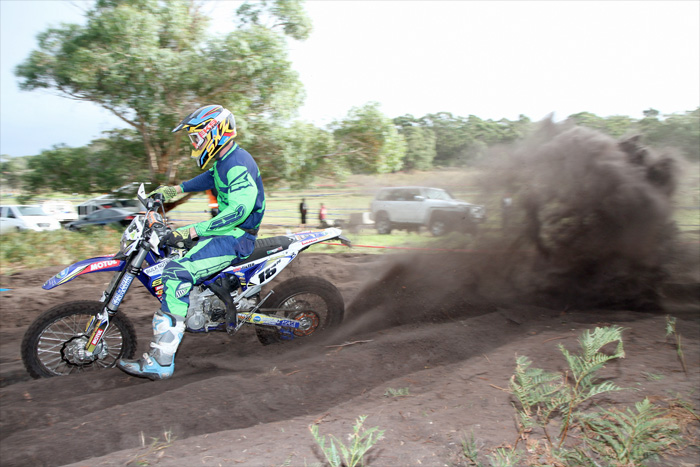 Broc Grabham's off-road racing has gone from strength to strength in 2015. The 21 year old from Bathurst raced rounds three and four of the NSW Off-Road Championship at Denman last weekend.

Grabham claimed second place in a cross country event on the Saturday before storming home to a convincing outright win on Sunday.

"It was a dusty and rocky race but a good one," claimed Grabham after Saturday's event. "I had a great battle with Glenn Kearney and he just pipped me at the end by 16 seconds. The tracks were goat-track, traditional enduro-style tracks so I had fun. It wasn't easy. It was old school.‰Û