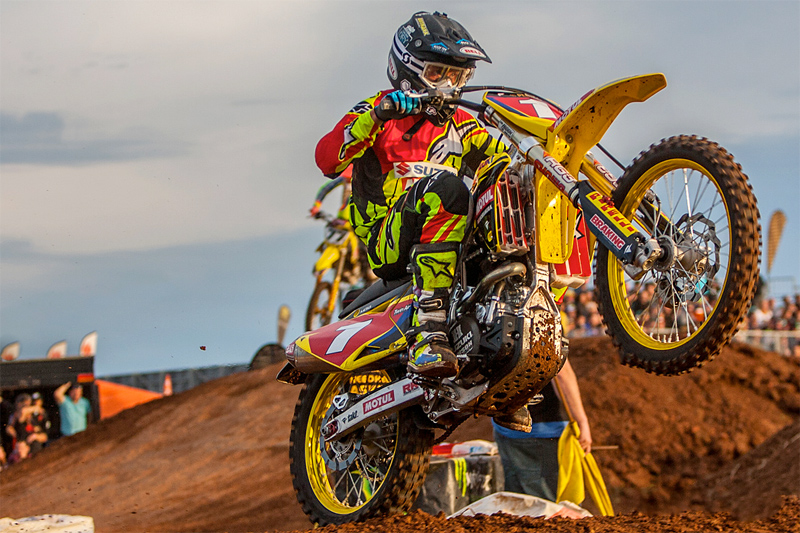 Over 4000 tonnes of dirt is being transformed inside Brisbane Entertainment Centre ahead of the final round of the 2014 Australian Supercross Championship on Saturday 8 November.

The series finale returns to the iconic venue following a seven-year hiatus. The decision to take the series back indoors, supported by both competitors and consumers and evident by unprecedented participation and exceeded ticket sales.

Defending SX2 champion Matt Moss is writing his way into the history books. The Motul Suzuki rider is aiming for his fourth consecutive Australian title, back-to-back supercross titles and his fifth consecutive round win.

‰ÛÏI am really looking forward to this weekends final round in Brisbane,‰Û 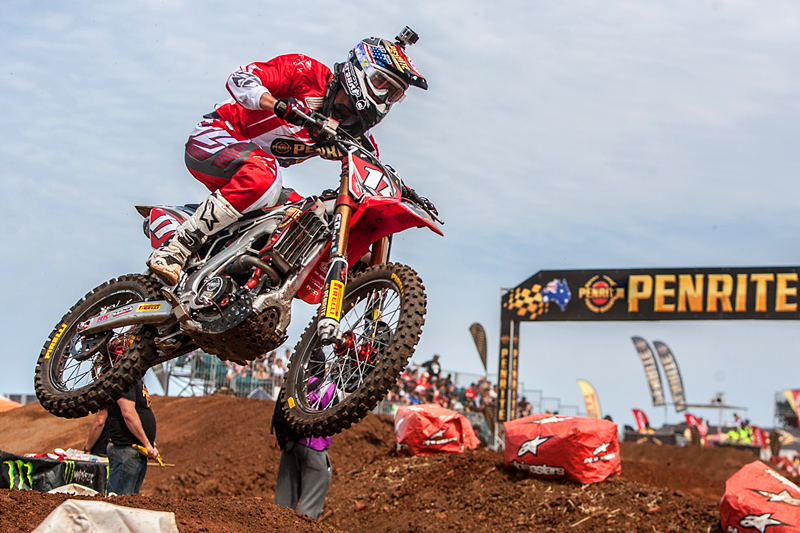 Will the Australian SX2 head back to the U.S in 2014, we will find out on Saturday night
In the SX2 class it has come down to a battle of the internationals with Penrite Honda rider Gavin Faith holding a 18 point lead over fellow American Kyle Peters (Wilsons Jet Pilot Honda).

‰ÛÏI made a mistake last year which cost me the title so I am out to make good in Brisbane this weekend,‰Û