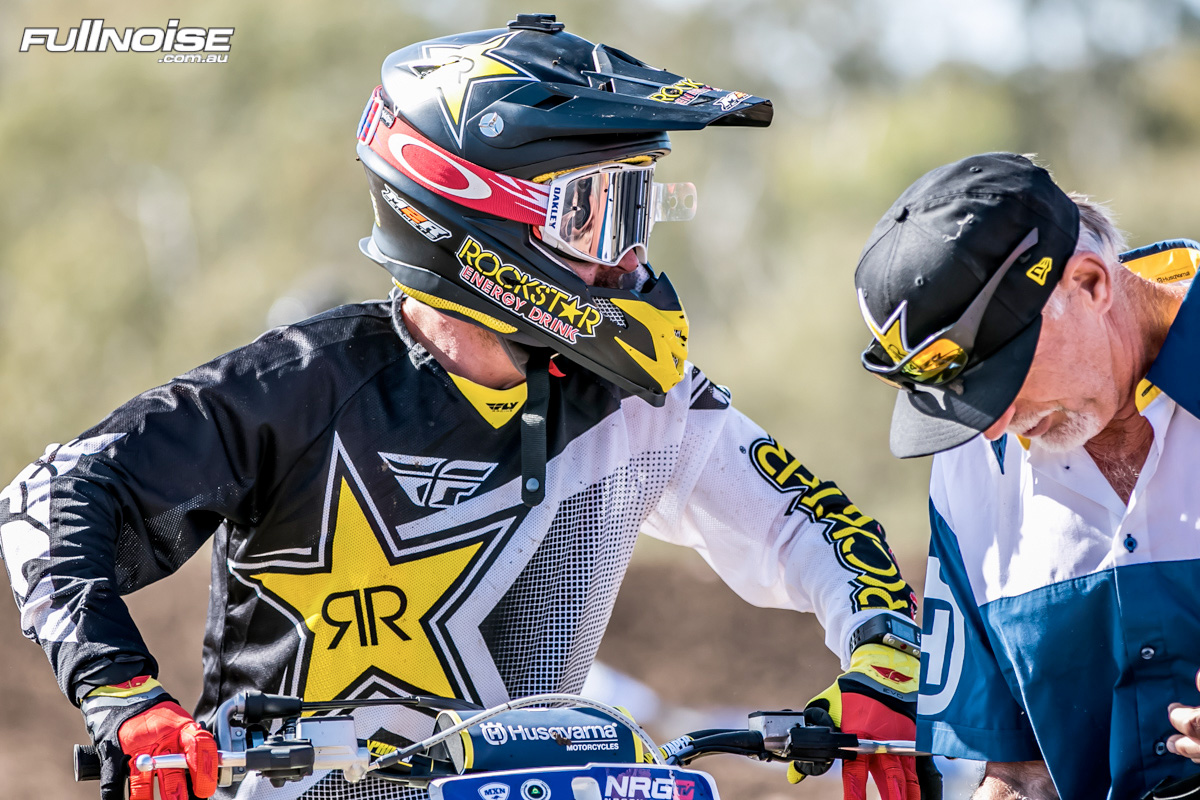 Brett Metcalfe needs no introduction following his creditable achievements competing against some of the best riders in the world throughout his international career in America.

He is no stranger to racing on a Honda either, with some of those greatest achievements tied to the mighty CRF.

‰ÛÏI finished the best overall I have finished with Honda in America, in 2009 I was third in the 250 class AMA Motocross Championship and in 2010 I took 6 podium finishes on my way to 2nd overall to Ryan Dungey in the 450 class after taking 3rd overall in the East Coast SX Lites Championship.‰Û