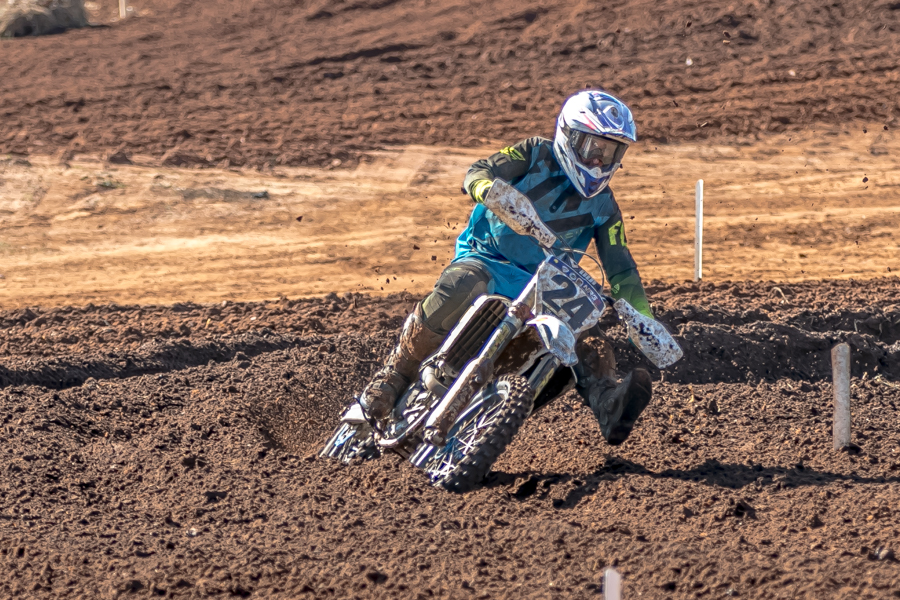 The promoters of the Motul MX Nationals have confirmed that South Australian local, and one of our country‰Ûªs greatest exports Brett Metcalfe, will be taking to the line in the Thor MX1 class at Murray Bridge this Sunday May 28.

Initially returning to Australia after a lengthy international career to race with the SD3 Husqvarna outfit, Metcalfe sat out of last weekend‰Ûªs fourth round at Horsham, confirming today that this was due to parting ways with the team, but has announced that a home round is now well and truly on the agenda for this coming Sunday.

The 33-year-old who has spent 14 years living in California racing the best riders in the world, now resides in Mannum just 30 minutes from the Murray Bridge Motocross Track, and today announced what brand of bike he will be racing this weekend, and how the eleventh hour plan to race on Sunday came about.

‰ÛÏThe plan is to race this weekend thanks to support from a local guy Tony Porter from S.A Plasterboard. He‰Ûªs providing me with a KTM 450, a couple of mechanics, and a van and we‰Ûªre going to make it happen,‰Û