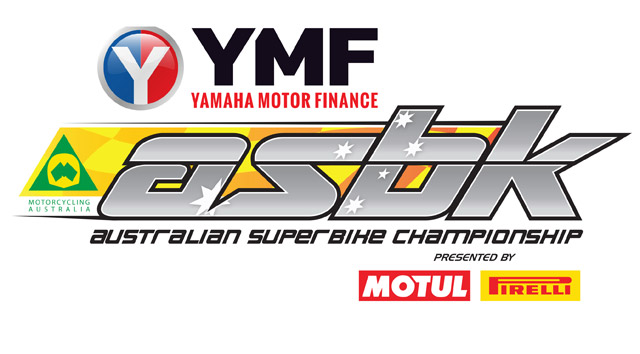 The Yamaha Motor Finance Australian Superbike Championship, presented by Motul and Pirelli, is pleased to announce the growing industry support for the premier championship with GAS Imports confirming a two-part sponsorship deal for the remainder of the 2016 season.

In an effort to support the development of young Australian talent the Melbourne based importer will sponsor the new-to-series ‰Û÷Brembo Superbike Challenge‰Ûª and become the naming rights sponsor for the Australian Production Championship.

Doug Sharp of GAS Imports shared his excitement with aligning his products with the 2016 Australian Superbike Championship for the remaining two rounds.

‰ÛÏGas Imports have in the past had strong ties with the Australian Superbike Championship and it is with pleasure that we can be involved again in a small way with quality products such as Brembo, Akrapovic and Pazzo, all of which are used and known by racers worldwide.‰Û