Brayton and Wilson Make It Two from Two At Coolum 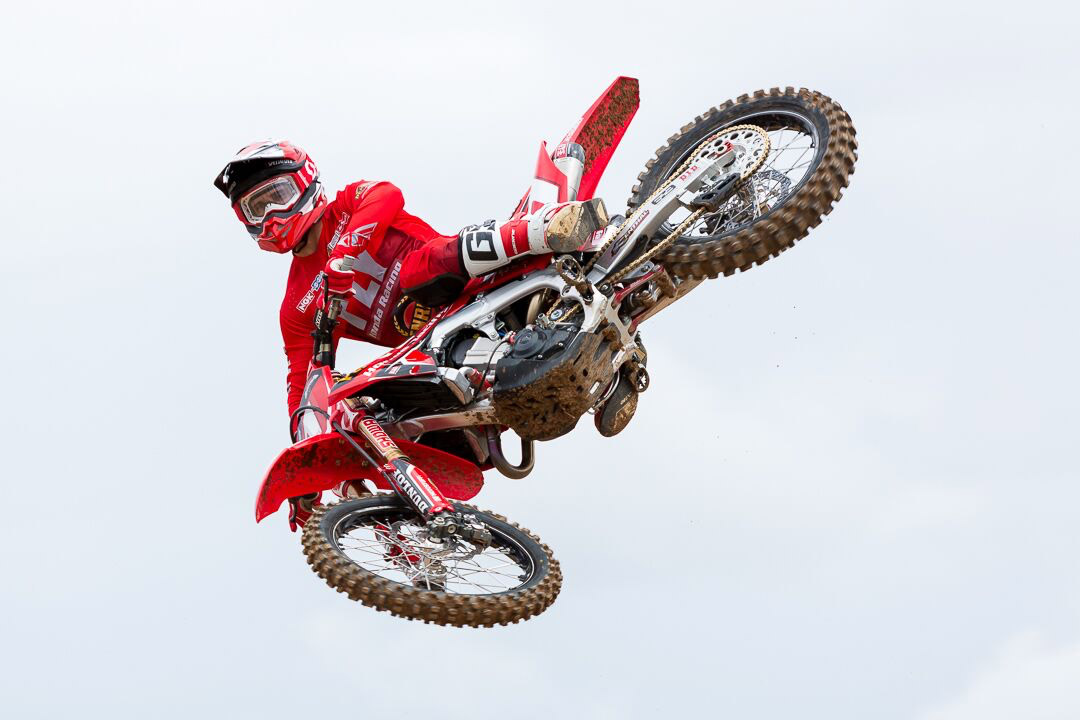 American Justin Brayton has secured his second consecutive win in the Australian Supercross Championship at Coolum on the Sunshine Coast, this weekend.

Brayton was too strong for Aussies Brett Metcalfe [2nd] and Luke Clout [3rd] who rounded out the podium in the hotly contested 450, SX1 race.

Form the start, the Penrite Honda hit the lead and didn‰Ûªt look back, but it was the battle for the minor places that had the Coolum crowd on the edge of their seats.

CDR Yamaha Monster Energy Team newcomer Nathan Crawford was one of those contenders, but a mistake saw an end to his weekend and a suspected leg injury for the Queenslander.

As a result the KTM Motocross Racing Team, with Clout onboard the bike, inherited third behind Metcalfe, where he would remain despite a crash late in the race, which he was able to recover from and secure the final podium spot.

Fourth place went to Jace Owen from the USA on the Complete Parts Kawasaki with Dan Reardon racing on through a flat tyre, to secure a top-5 result on his Yamaha.

SX1 rookie Cody Dyce (Suzuki) crashed hard in the initial laps through the whoop section to record a DNF result.

In the 250 SX2 class, series leader Jay Wilson moved into the lead in the closing stages of the race to clinch his second-consecutive victory in the Australian Supercross Championship.

The Australian Supercross Championship now heads to Geelong in Victoria for round three, scheduled for 13 October.