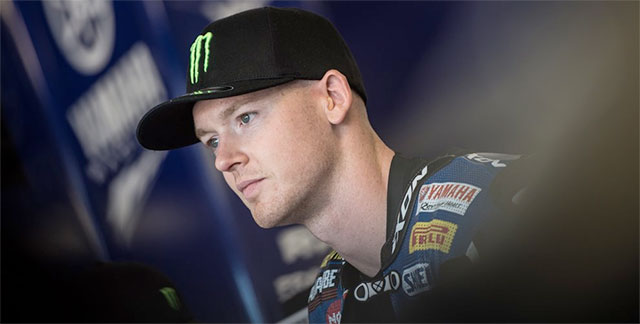 Monster Yamaha Tech3 rider Bradley Smith's participation in the final round of the FIM Endurance World Championship (EWC) for the YART Yamaha Official EWC Team came to an abrupt halt after the MotoGP-star suffered an unlucky crash towards the end of the Thursday morning Free Practice session.

Smith was taken to the hospital "StÌ_dtisches Klinikum" in Magdeburg, Germany, for further examination and was diagnosed with a laceration to his right leg and ligament damage of the knee, but cleared of having a femur fracture.

"I had an MRI scan done on my knee, which showed some ligament damage," Smith reveled. "Now we are waiting for the specialist to give us some information, which is Doctor Mir from Barcelona. He is aware of my injury, is informed and was sent the MRI pictures. As soon as we hear from him, we will be able to put together the right procedure. The operation that I had yesterday was just to fix the hole in my leg that was caused by the impact. There are no fractures and we are using the MRI to check any other damage. Once assessed we will be able to plan my recovery process."

The YART Yamaha Official EWC Team will continue their EWC title aspirations in tomorrow's endurance race in Oschersleben. Team Rabid Transit's Sheridan Morais will transfer to the YART team as a replacement rider, so the YART team will arrive at the start of the eight-hour sprint with a three-rider line-up. 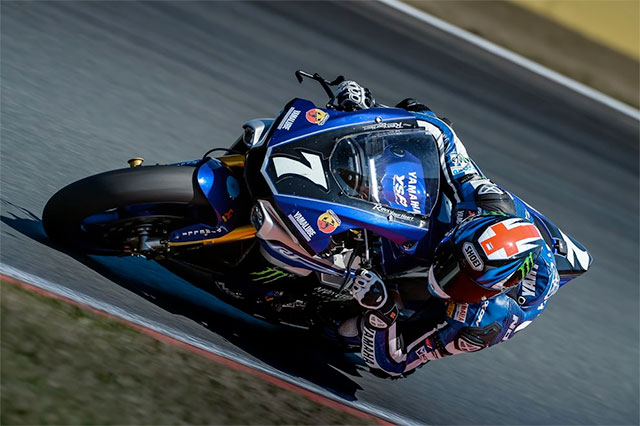