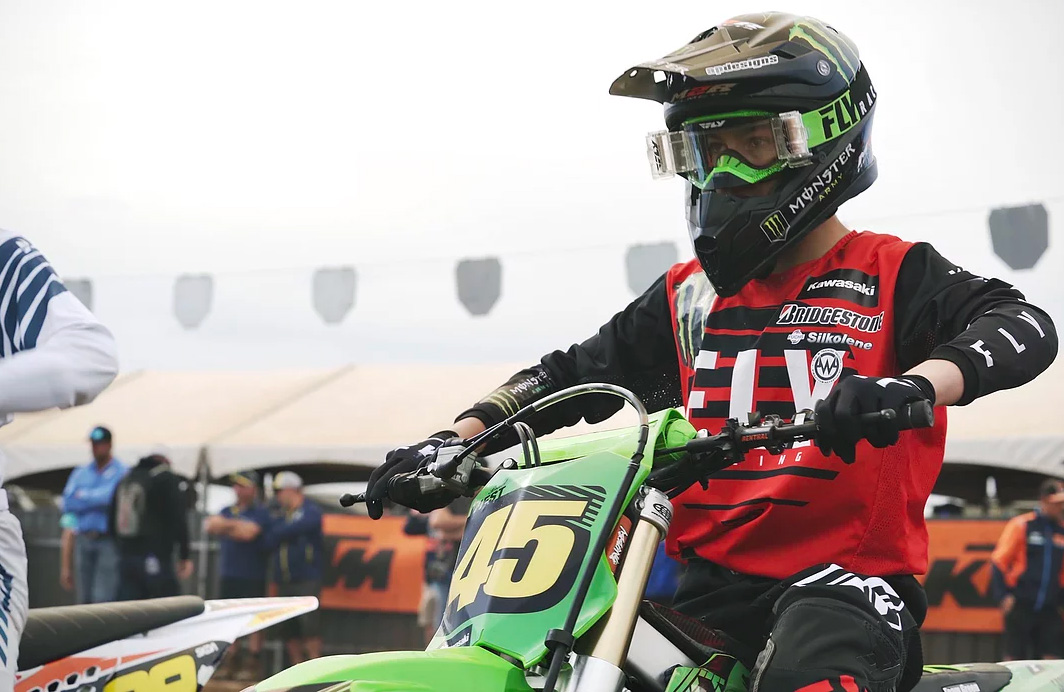 Queenslander Brad West ready to go.
After six days of incredibly competitive racing at the 2019 Australian Junior Motocross Championship in Gillman, South Australia, Brad West was crowned the king of the Junior Lites 13-U15 class.

The Queensland based rider rode his Kawasaki KX250 consistently fast and continued to get even quicker as the week of racing unfolded with his best performance of the weekend coming in the last moto. A dominant 14 second victory ahead of hard chargers Deegan Mancinelli and Jackson Camilleri was the perfect end to the meet for the team and the final win took Brad‰Ûªs tally to three outright moto victories for the event.

Jackson Camilleri and Ryan Alexsanderson rounded out the overall podium for the event.

West was excited to make the long trip from Dingo, Queensland a successful one. ‰ÛÏIt was an amazing last moto to wrap up the title here at Gillman, really stoked to get the win. I couldn‰Ûªt have done it without all my sponsors, my brother and sister, my dad and my mum and everyone that helped me and supported me to get down here,‰Û 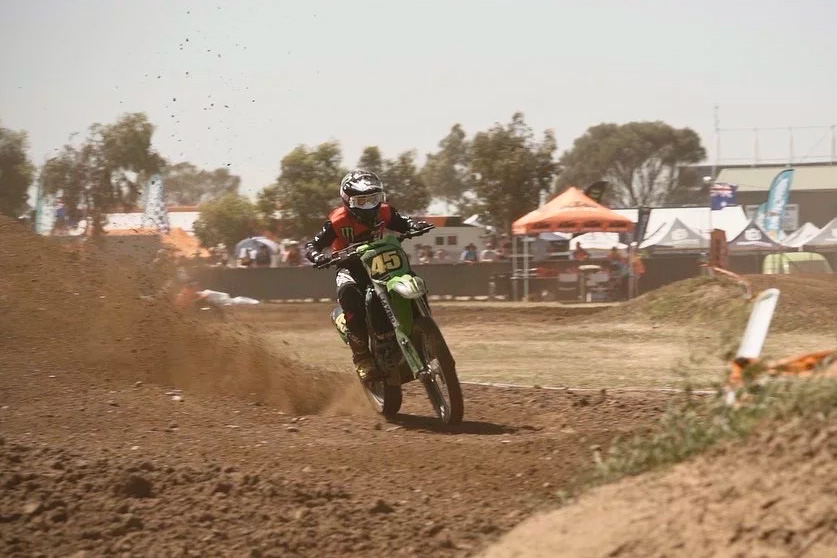