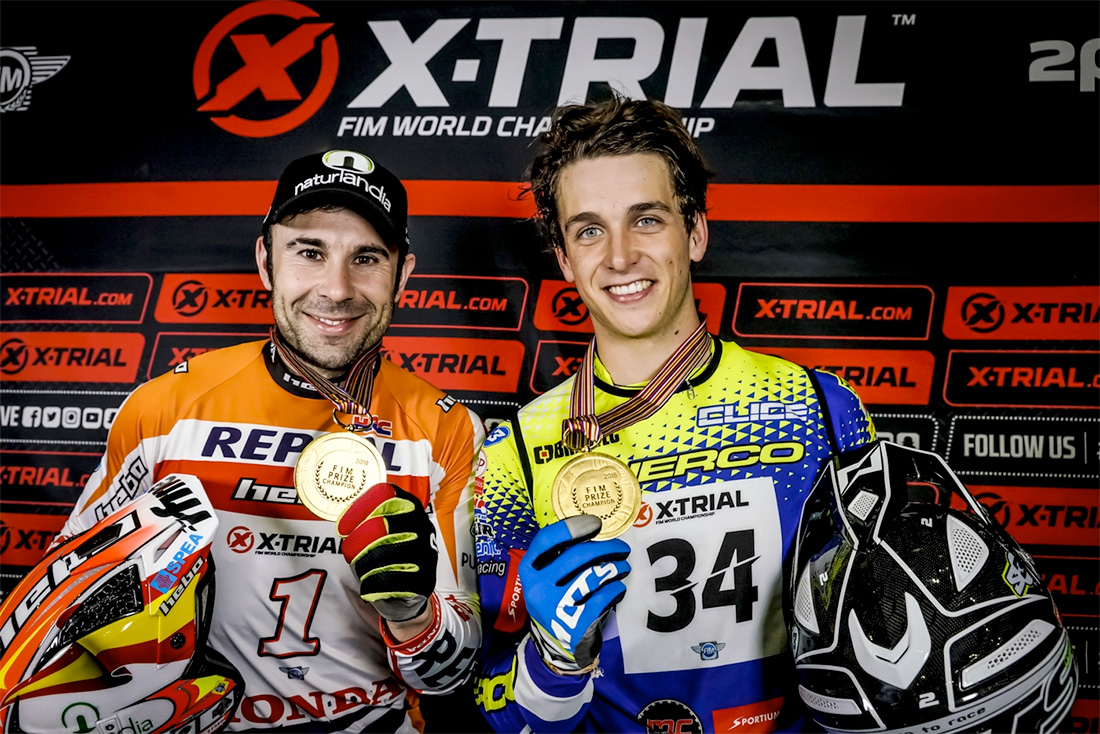 In an intense Final stage, the reigning Champions represented by Toni Bou and Miquel Gelabert came from behind to beat home duo Benoit Bincaz and Alexandre Ferrer.

Favourites Spain had been the early leaders with a three-point advantage after an opening round that had seen them drop just a single mark. But in Round Two the French pairing put in a sensational performance that saw them drop just five, and Spain slipped two marks behind them. 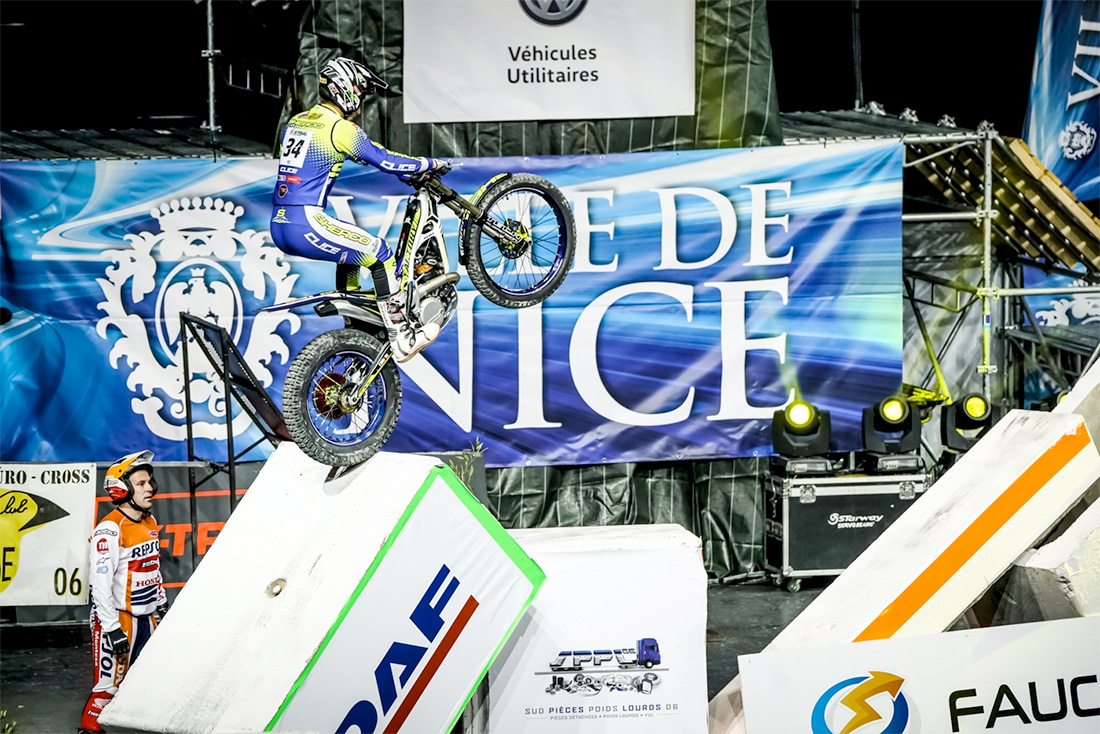 Young Spaniard Miquel Gelabert was happy to be on top of the podium with his hero Toni Bou at the end of the night. Photo: 2Play
In a demanding Final, the Spanish pair were able to return to their best, while the French teamå«s hopes of a shock victory were ended by four successive fiascos.

"It's good to finish this season with a victory, especially as France made it difficult," Bou said. "In the second lap we made some mistakes, but in the Final we were able to open a gap. I would like to congratulate Miquel on his first title, because he rode very well under pressure.‰Û 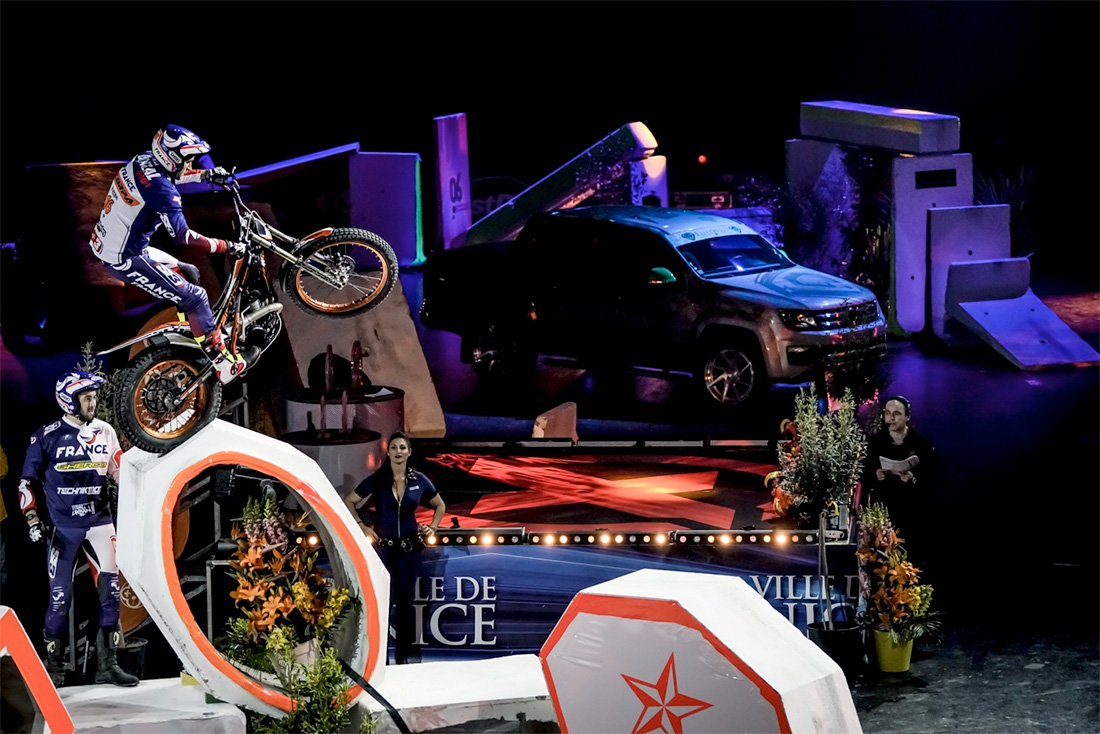 Benoit Bincaz on his way to giving the French team the runner up spot. Photo: 2Play
Bincaz's team-mate Alexandre Ferrer was happy for the support the French duo recieved from a home crowd, ‰ÛÏThe support of the public here in Nice was very important, and helped us to take the lead in Round Two. The Final, though, was harder and we couldn‰Ûªt keep up with the Spanish team.‰Û 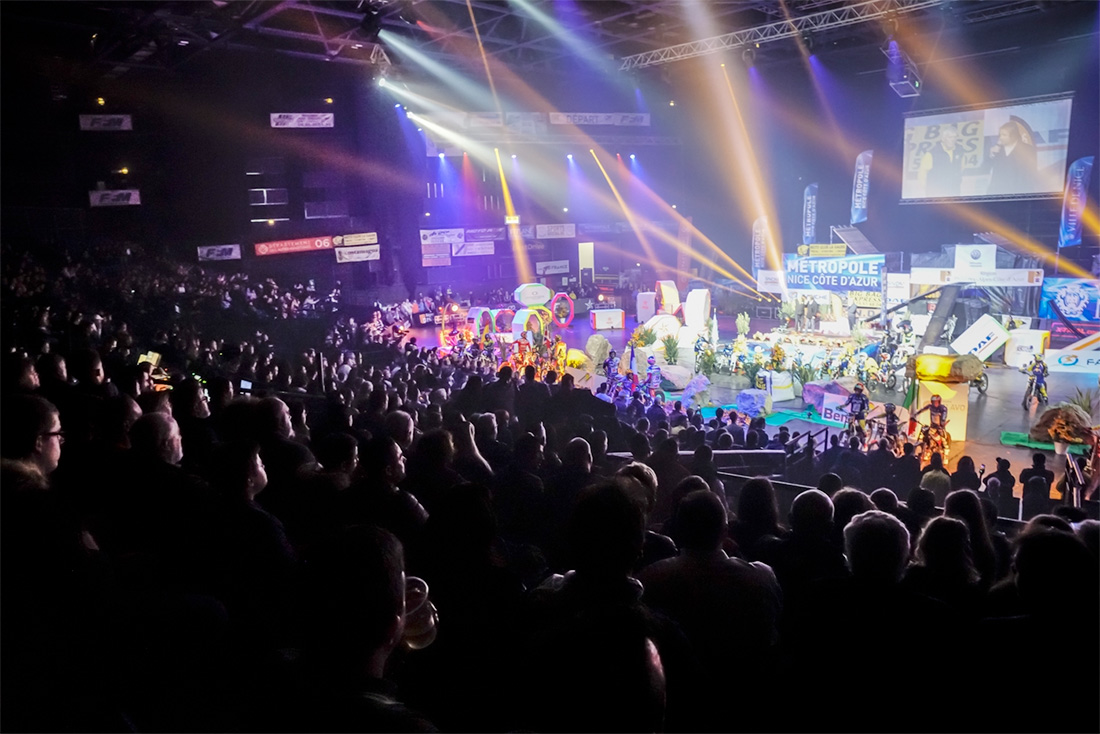