BMW Motorrad Increases Sales in the First Quarter of 2016 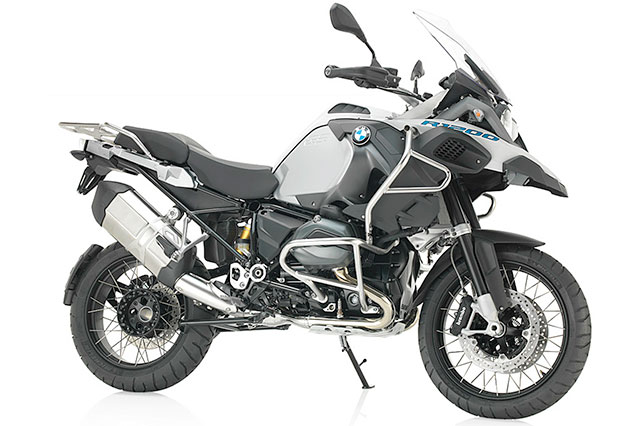 Another best-ever start to the season for BMW Motorrad. Solid growth following the 2015 record year. 150,000 km of tough endurance testing at the 5. International GS Trophy.

BMW Motorrad achieved its best start into the new motorcycle season to date with a solid growth of 7.7 %. In the first three months of 2016, 33,788 motorcycles and maxi scooters were delivered to customers (prev. yr.: 31,370 units). 2.418 units more than in the equivalent period last year.

Heiner Faust, BMW Motorrad Head of Sales and Marketing said, "BMW Motorrad has started into the new 2016 motorcycle season with the best first quarterly sales of all time. With a solid growth of 7.7%, BMW Motorrad remains firmly on course for success following the record year in 2015. The current model range is very popular with our customers. This is also reflected by the high number of incoming orders. We are expecting are very positive business performance this year, too.‰Û 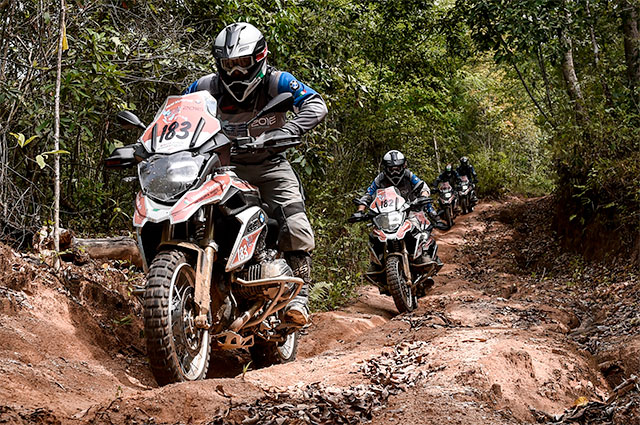 On their seven-day trek covering more than 1,300 km through the forests, jungles and mountains of Northern Thailand, the participants not only put their riding skills to the test, but their endurance and team spirit as well. With temperatures far exceeding 30å¡ C and very humid conditions, this was one of the most strenuous GS Trophies. The 114 motorcycles involved covered a total distance of 150,000 km under the toughest conditions.

‰ÛÏOnce again the flat-twin GS bikes proved their stuff," Faust said, "There were no technical failures in this merciless event for man and machine. Participants praised the BMW cult enduros for their ease of operation, their robustness and their unbelievable on and off road potential.

The participants battled it out right up until the end. Following a thrilling finish, Team South Africa managed to take first place. It kept its nerve and took the first victory for its country at this event.