Blistering Start to 2019 For GYTR YJR 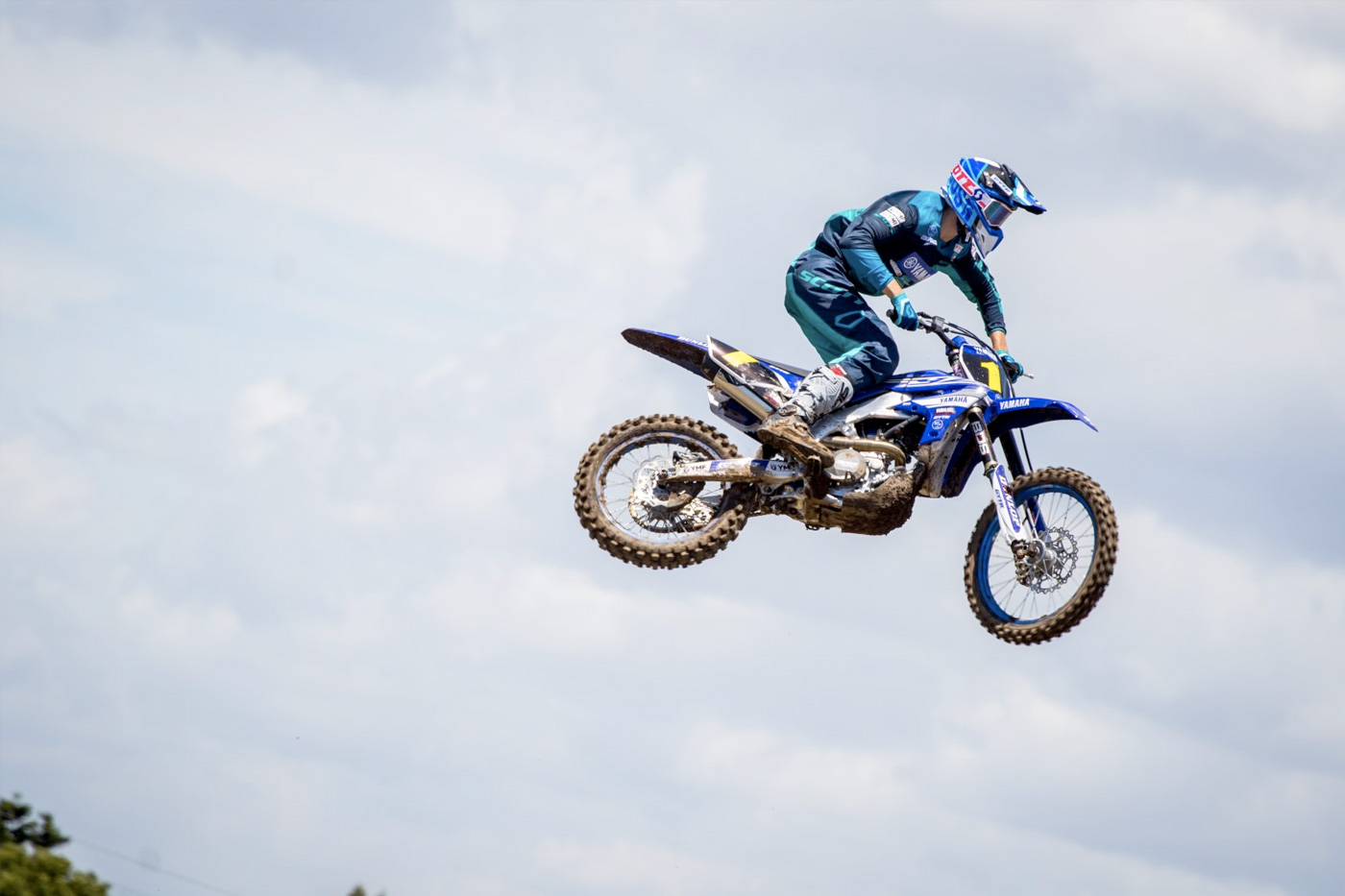 Levi Rogers
The GYTR Yamaha Junior Racing Team have come out all guns blazing to start the 2019 racing season with success at recent events up and down the eastern seaboard.

The season got under way in Traralgon in Victoria for round one of the Yamaha 2 Stroke Cup on February 10. The newly formed series attracted riders from far and wide and is part of the three round series that caters for riders purely on two stroke machines.

Alex Larwood and Ryder Kingsford headed up the Yamaha charge with Larwood taking second place in the 13-15 years 125cc after finishing second in each of the three motos contested. It was the first race for Larwood after taking some time off over the Christmas break, but the cob webs have been officially blown off and he is now if full swing for the season ahead.

Ryder Kingsford took third on his Yamaha YZ85 in the 12-15 years 85cc. Claiming 3-4-3 results in his three motos and managed to climb his way on to the podium and set the year off on a good note.

The weekend just past saw two events, the King of MX Qualifier at Appin in NSW while in Queensland it was the opening round of the Sunshine State MX series and Yamaha were again out in force.

The Appin event saw the trio of NSW riders, Bayley Clancy, the Kingsford brothers as well as new Victorian recruit, Jobe Dunne, take on the rutted and always challenging Appin circuit. With a full range of junior classes and all riders fit and healthy, it was a busy weekend for the team but filled with plenty of success.

Kayd Kingsford was the shining light, winning both the 9-11 years 65 and 9-11 years 85cc divisions and making for the perfect start to the year for the young charger. Kingsford finished with 1-2-1 results on his 65 and 2-2-1 scores on the 85 and was in stunning form throughout the day. 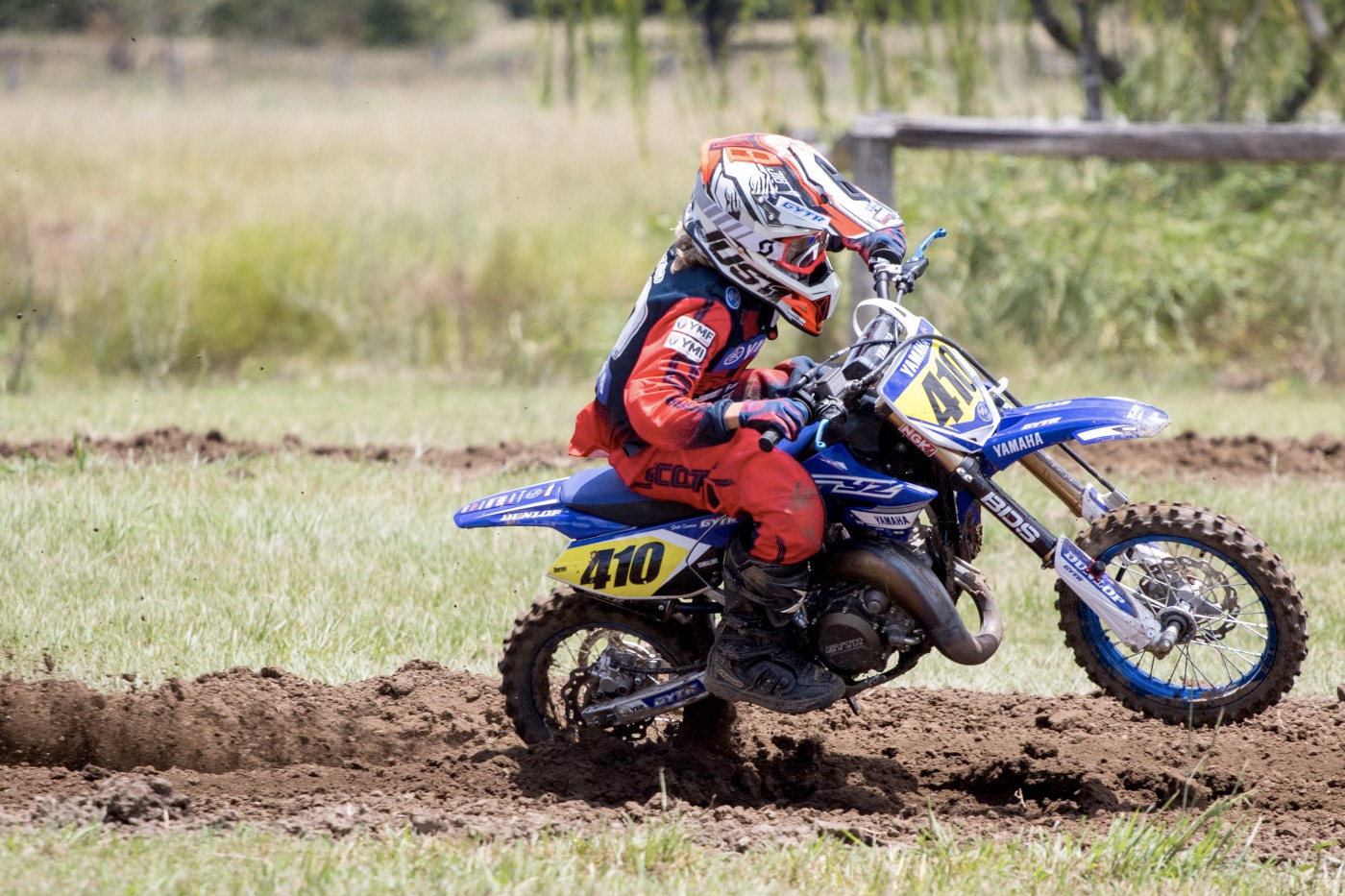 Jake Cannon
Not to be out done by his brother, Ryder Kingsford, also made a couple of trips to the podium on the weekend, taking second place on his YZ85 in the 12-13 years division and a third place finish on his YZ125 in the 13-14 years 125cc class. Ryder is still finding his feet on the 125cc machine but is already showing he has the skills to tame the higher powered bike.

Bayley Clancy and Jobe Dunne, both chipped in with a podium each. Clancy took second in the 15 years 250cc and backed that up with a fourth place in the 15 years 125 class. Dunne was impressive in his debut for the team taking second on the 7 to 9 years 65cc class.

In sunny Queensland, the Coolum Pines circuit hosted the opening round of the Sunshine State Series with tropical weather greeting the riders. The sand based track is tough to race and add the high humidity and it was an intense opening to the Queensland calendar.

Levi Rogers picked up where he left off in 2018 with two class wins and six moto victories in the 15 years 125cc and 15 years 250cc classes. Rogers was in a class of his own and took control of each moto on the opening lap and continued to charge all the way to the finish. Coolum is a favourite of Rogers and he again showed his liking of the big rolling sand whoops the track always produces.

Jake Cannon also made two trips to the podium with a dominant display in the 10-12 years 65cc taking the three motos wins and making the perfect start to the series then added a second place finish in the 9-11 years 85cc with 2-2-2 in a busy day.

‰ÛÏThe season is underway and the GYTR Yamaha Junior Racing Team are off to a great start. Across the three events so far, we have had plenty of round wins and podiums and the riders are entering the new year in great form,‰Û 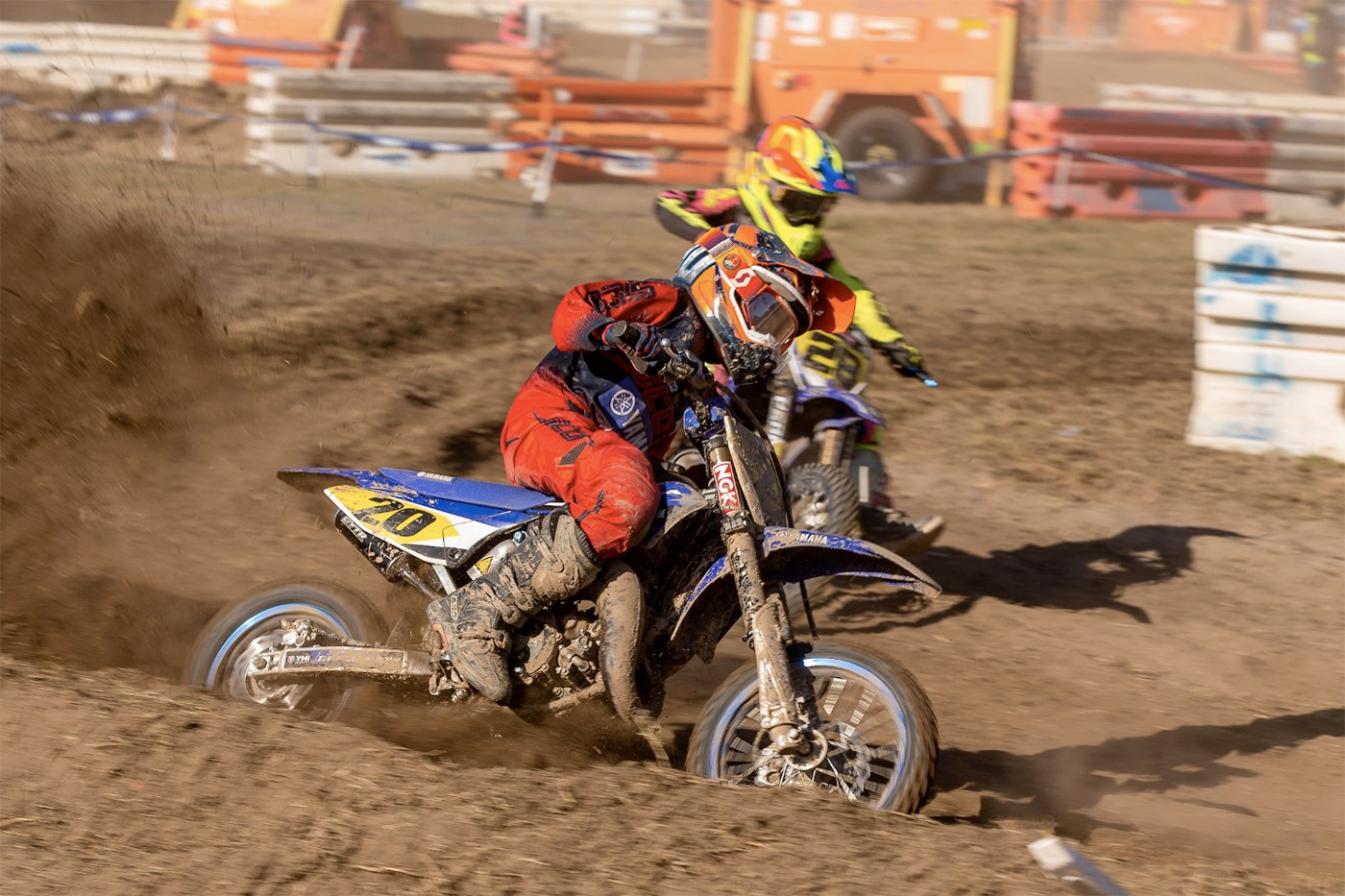