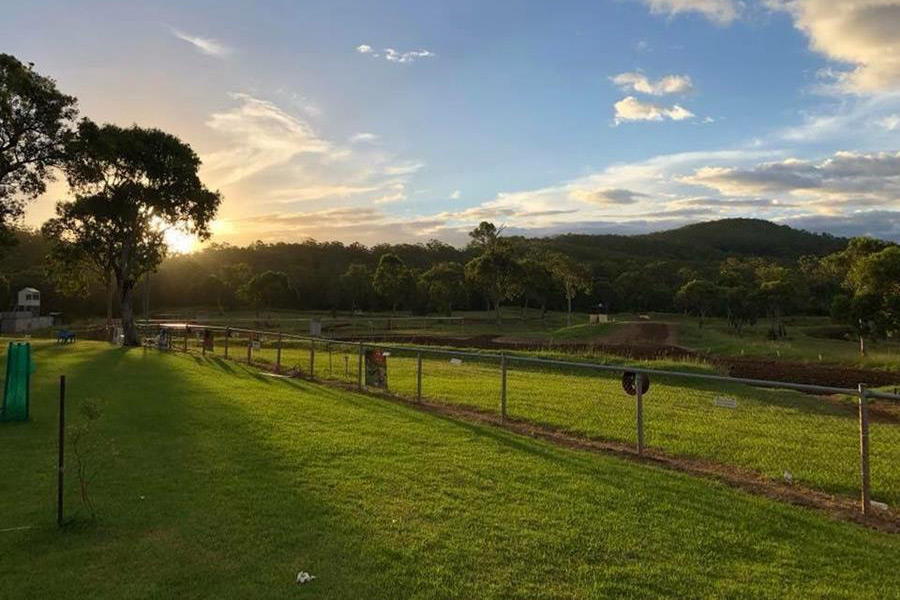 The event is scheduled to run on the June Long Weekend (9,10,11 June), but due to drought conditions affecting Coonabarabran, empty dams and no available water, the venue will be altered to Port Macquarie, where the Hastings Motorcycle Club will now host the final on the same weekend.

‰ÛÏWe know everyone was looking forward to racing the finals of King Of MX at Coona, but we‰Ûªve had almost no rain there at all this year, the dam is empty, the town is on Level 6 water restrictions and there is very little rain appearing in the long range weather forecast." MNSW CEO Dave Cooke advised.

"We were hoping we‰Ûªd get some rain, but we are very much aware that people will be making travel plans for the final early, so we decided we needed to make a call sooner rather than later to shift the event to try and make life as easy as we can for everyone.

"It would be nice to hold out a bit longer and hope for a storm, but the longer we wait, the more people will be inconvenienced. It‰Ûªs amazing to think that this time last year dozens of events were being cancelled across NSW due to flooding and too much rain.

"This year we are seeing lots of events cancelled due to a lack of water. It seems like almost everywhere west of the Great Divide is in drought, and lots of our country clubs are facing water issues.‰Û