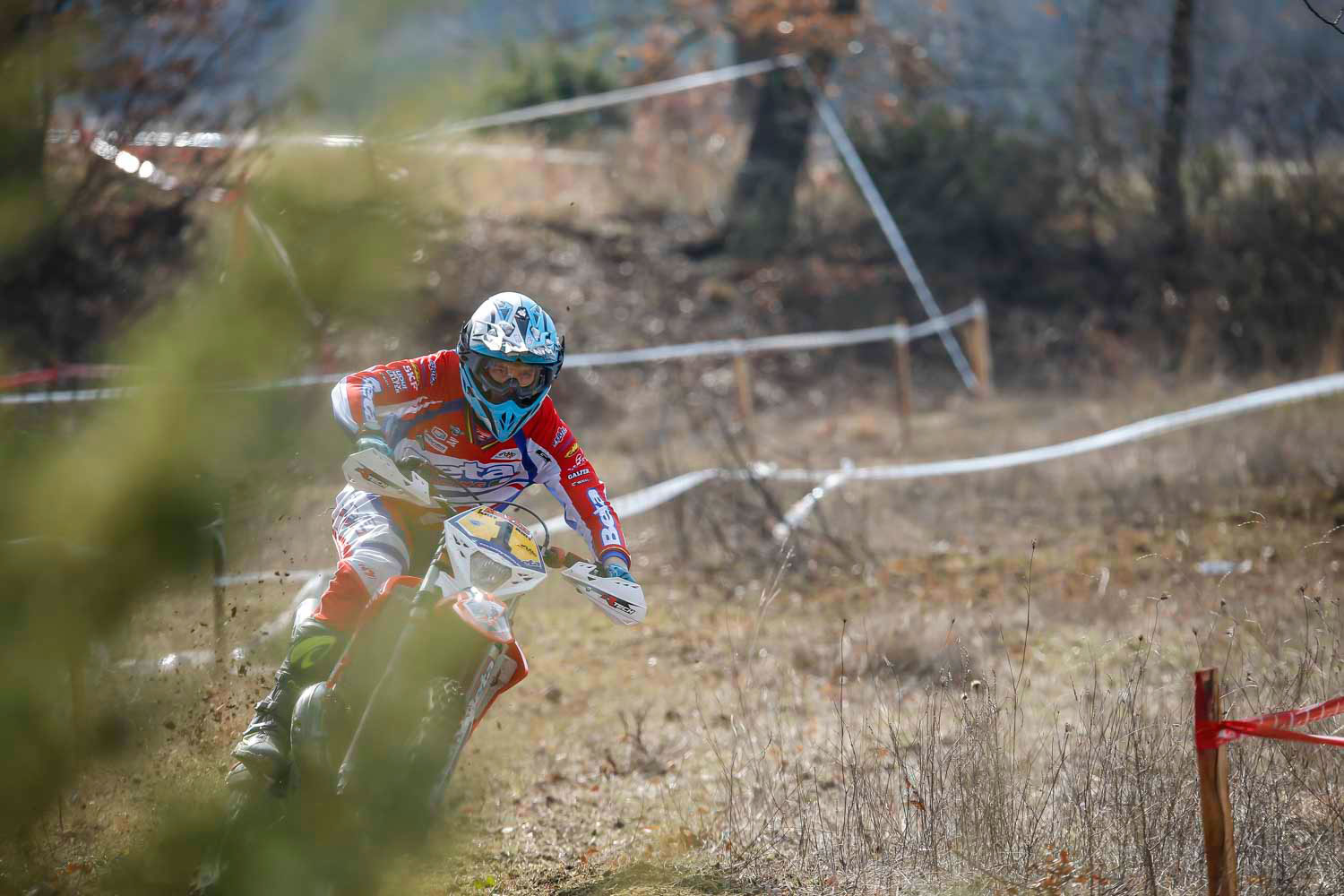 World Champion Steve Holcombe on his way to victory in Italy. Photo: Future7Media
Beta Factory Racing‰Ûªs Steve Holcombe has ensured a winning start to his 2019 racing season with victory at the opening rounds of the Italian Enduro Championship in Gioia dei Marsi.

As the reigning Assoluti d‰ÛªItalia champion, Holcombe travelled to the opening rounds of the series in central Italy to get some valuable race miles under his belt ahead of the Enduro World Championship, which begins at the end of March.

Overnight rain prior to Saturday‰Ûªs round one saw Holcombe‰Ûªs hard-compound rear tyre choice put him on the back foot during the first of three laps. Struggling to find grip on the long and slippery enduro test, he ended the opening lap in seventh. As conditions dried, he quickly upped his pace to work his way back into contention. Fastest on the final extreme test, the Beta rider was within striking distance of the overall win and went on to claim an eventual overall runner-up result.

Knowing his pace was strong, Holcombe began Sunday‰Ûªs round two in confident spirits. Topping the time sheets on the first special test, he immediately took control of the race lead. Placing fastest in three of the remaining eight tests it ensured the defending Assoluti d‰ÛªItalia champion claimed a 15-second margin of victory.

‰ÛÏIt‰Ûªs been a really strong start to the 2019 season for me," Holcombe said. "I had a good ride on Saturday to finish second and then with some improvements to our setup I was able to take the win on Sunday, which is a real boost.

"On day one we opted to use a hard compound rear tyre. But with overnight rain that choice didn‰Ûªt work in our favour and I struggled to find grip on the first lap, especially in the enduro test. As conditions improved, so did my pace and I worked my way back into contention. Fastest on the final extreme test, I got close to topping the results but I wasn‰Ûªt able to make it happen on the last cross test. However, with a strong end to the day I was able to carry that speed into Sunday.

"I won the first test to put myself into the lead, before going on to set the fastest time in three more tests and claim victory. I honestly didn‰Ûªt expect to hold this sort of pace so soon in the year as this race is part of my training plan towards the Enduro World Championship. Overall, it‰Ûªs been a great result for us as a team and one that will keep us pushing hard as we head towards round one of EnduroGP in Germany at the end of this month," the Brit concluded.

Continuing his preparation towards the defence of his EnduroGP world crown, Steve will next compete at round two of the British Enduro Championship on March 17. 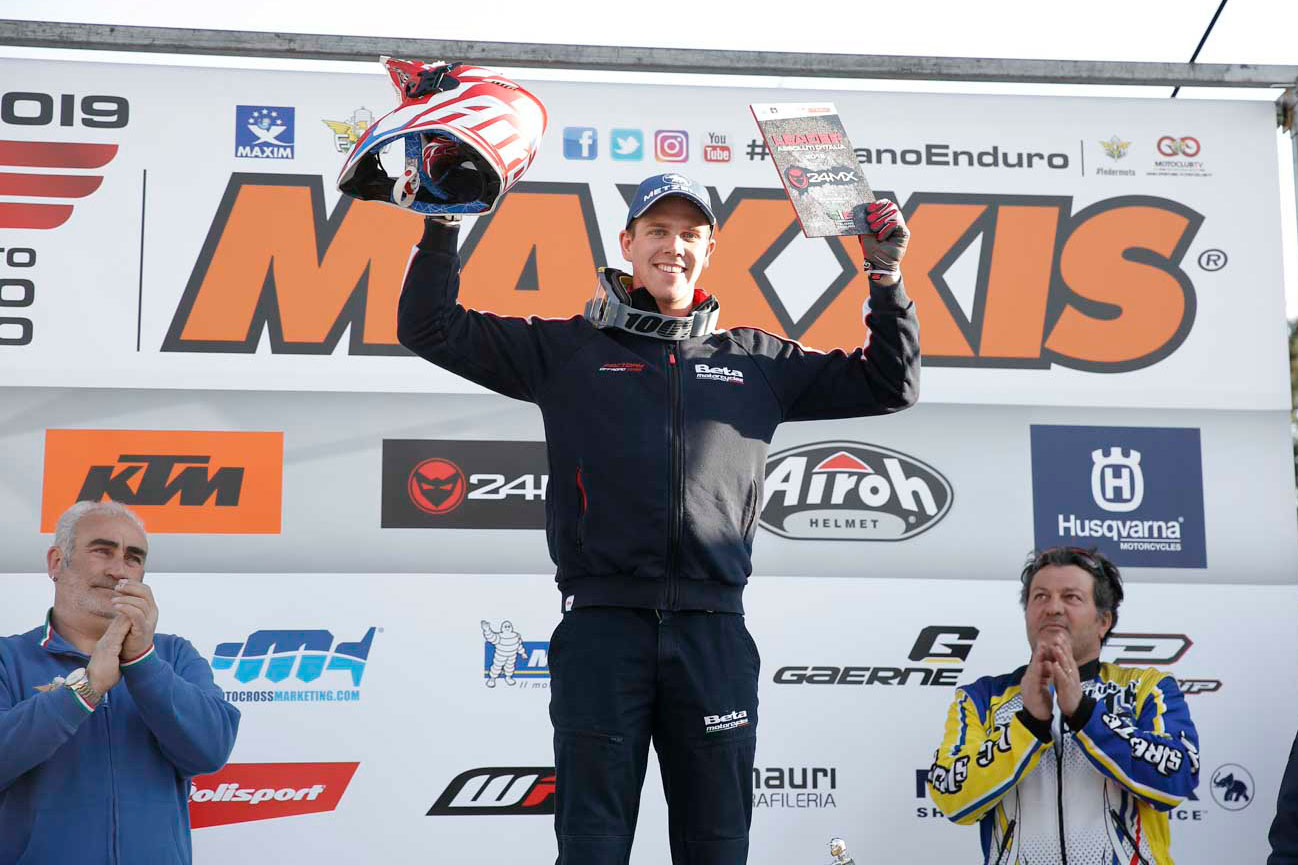