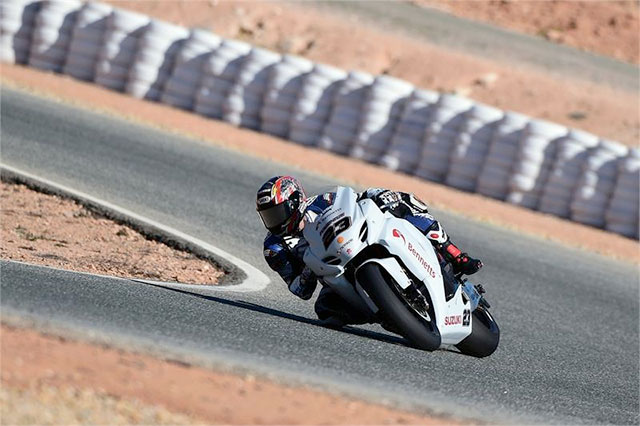 The Bennetts Suzuki British Superbike Team has concluded its Spanish testing programme following a four-day test at Cartagena and three-day outing at Guadix.

Cartagena was the first opportunity for riders Tommy Bridewell and Ryuichi Kiyonari to really get to grips with their GSX-R1000 machines, while Guadix gave the team a further opportunity to test a variety of components and set-up options ahead of the final two pre-season tests at Silverstone and Donington Park.

Despite the cold conditions during the final three days of testing, Bridewell and Kiyonari put in plenty of laps to continue their preparations for the 2016 MCE British Superbike season and assess the direction they needed to head in with the bikes' development, as well as continuing to get themselves sharp and focused ahead of the season-opener next month.

Tommy Bridewell said, "Guadix was another good few days' testing. We worked on more stuff but we were hampered a little bit by the cold conditions and it was difficult to set a bike up properly. But we made the best of it and did a lot of work, and we could still try lots of different things. I think we did the most laps out of anyone there. My GSX-R really feels like mine now, and the recipe is there for a strong season. If conditions are good at Silverstone we‰Ûªll probably look to work on a race set-up, but it‰Ûªs still a test and we‰Ûªll be treating it as one.‰Û 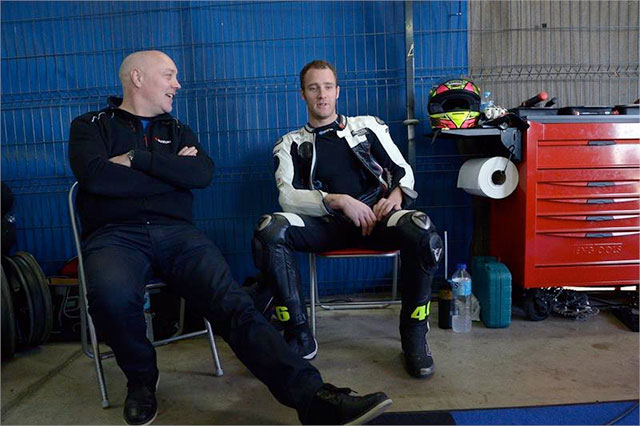 Tommy Bridewell
Cartagena was Ryuichi Kiyonari first real hit-out on the bike and spent a lot of the test getting to know his 2016 ride.

‰ÛÏI have enjoyed our time out in Spain and everyone has worked hard to prepare for this season," Kiyonari said. "Cartagena was the first time I really had chance to ride the bike, so I spent a lot of time just riding, getting comfortable and getting sharp; and then we tried some different set-up options. At Guadix I tried some different components; different swingarms, different shocks, and we did lots of laps to understand how certain changes affect the bike, and what direction to go in when we are back in the UK.‰Û 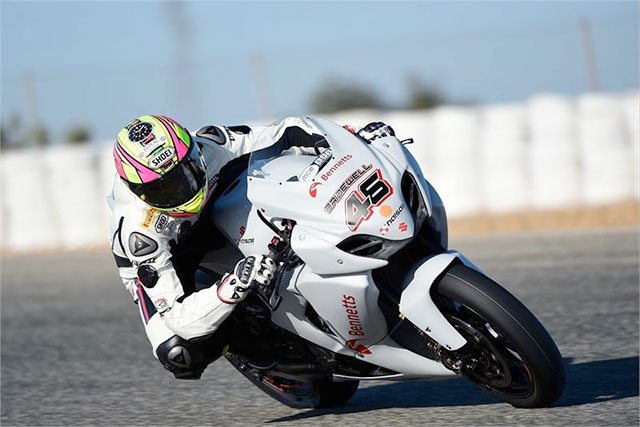