Ben Watson injured in practice at the German Grand Prix 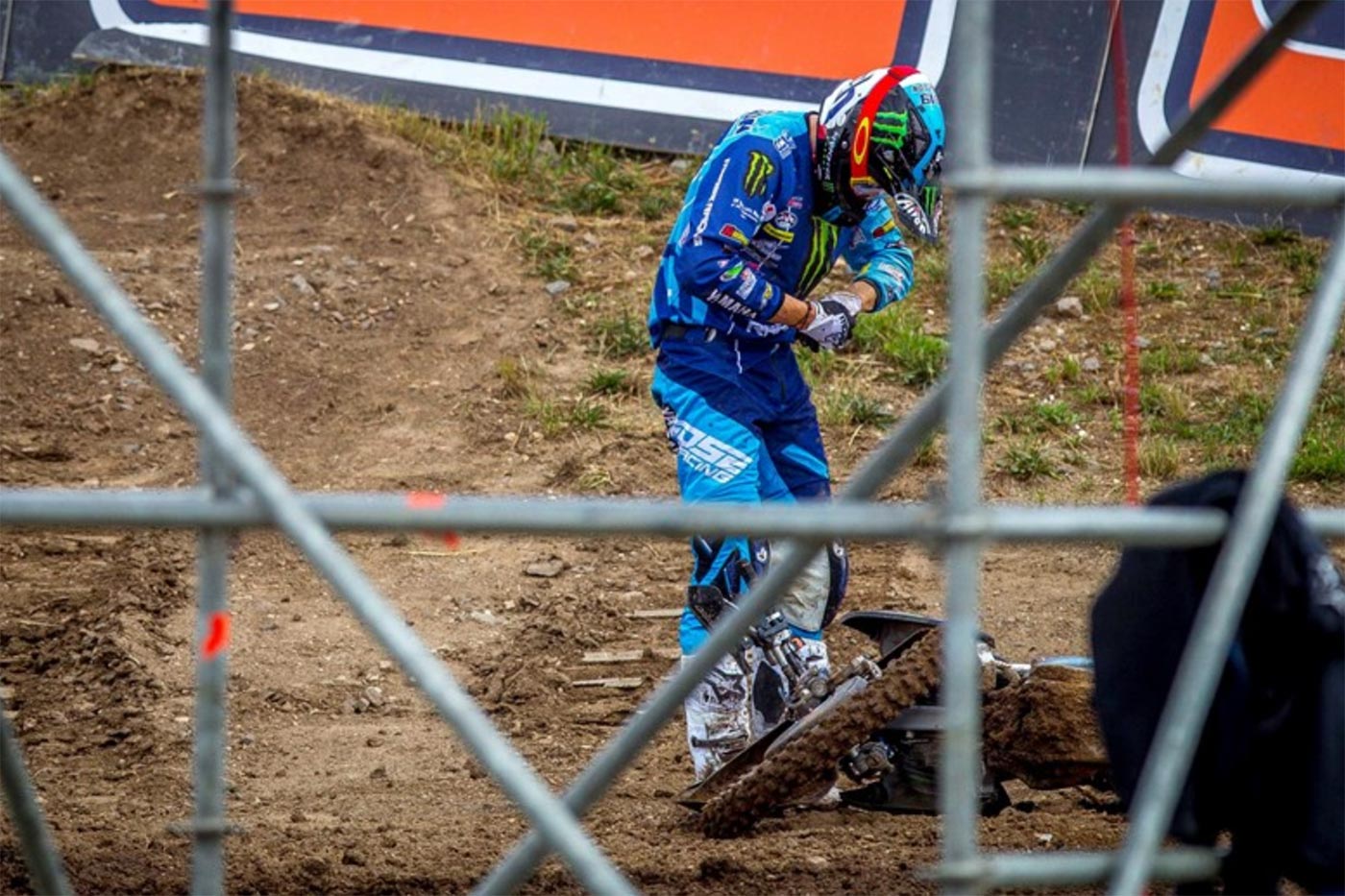 After breaking his wrist in practice Ben Watson is already on his way back Belgium where he will seek further medical advice and treatment.
Following an unlucky fall in the first practice session at the tenth round of the FIM MX2 World Championship in Teutschenthal, Germany, Monster Energy Kemea Yamaha MX2's Ben Watson has broken his hand and will miss the remainder of the Grand Prix.

The 21-year-old, who is currently fifth in the MX2 World Championship Standings, lost balance in a rutted turn during the 'Free Practice' session and eventually hit a dirt wall that threw him over the handlebars of his YZ250F. The fall happened on the eighth lap and has resulted in a double fracture to his left hand.

The British star is already on his way back Belgium where he will seek further medical advice and treatment. An update on his injury and return to racing will be published when available.

"I am absolutely gutted," a disappointed Watson lamented. "I just lost balance in a rut and went a little bit off track and hit a square mound of dirt that was on the side of the track that stopped me dead and I went over the handlebars. I broke my hand which I plan to have surgically repaired as soon as possible."

Yamaha Motor Europe Off-Road Racing Manager, Alexandre Kowalski, added, "It is always unfortunate to see any of our riders injured. For Ben, he had a season best result five days ago at the MXGP of Latvia and the season was just starting to improve. Unfortunately, these things happen in racing. Now our main focus is to ensure he has the best medical treatment to ensure he makes a full recovery, and we look forward to seeing him back on the track soon." 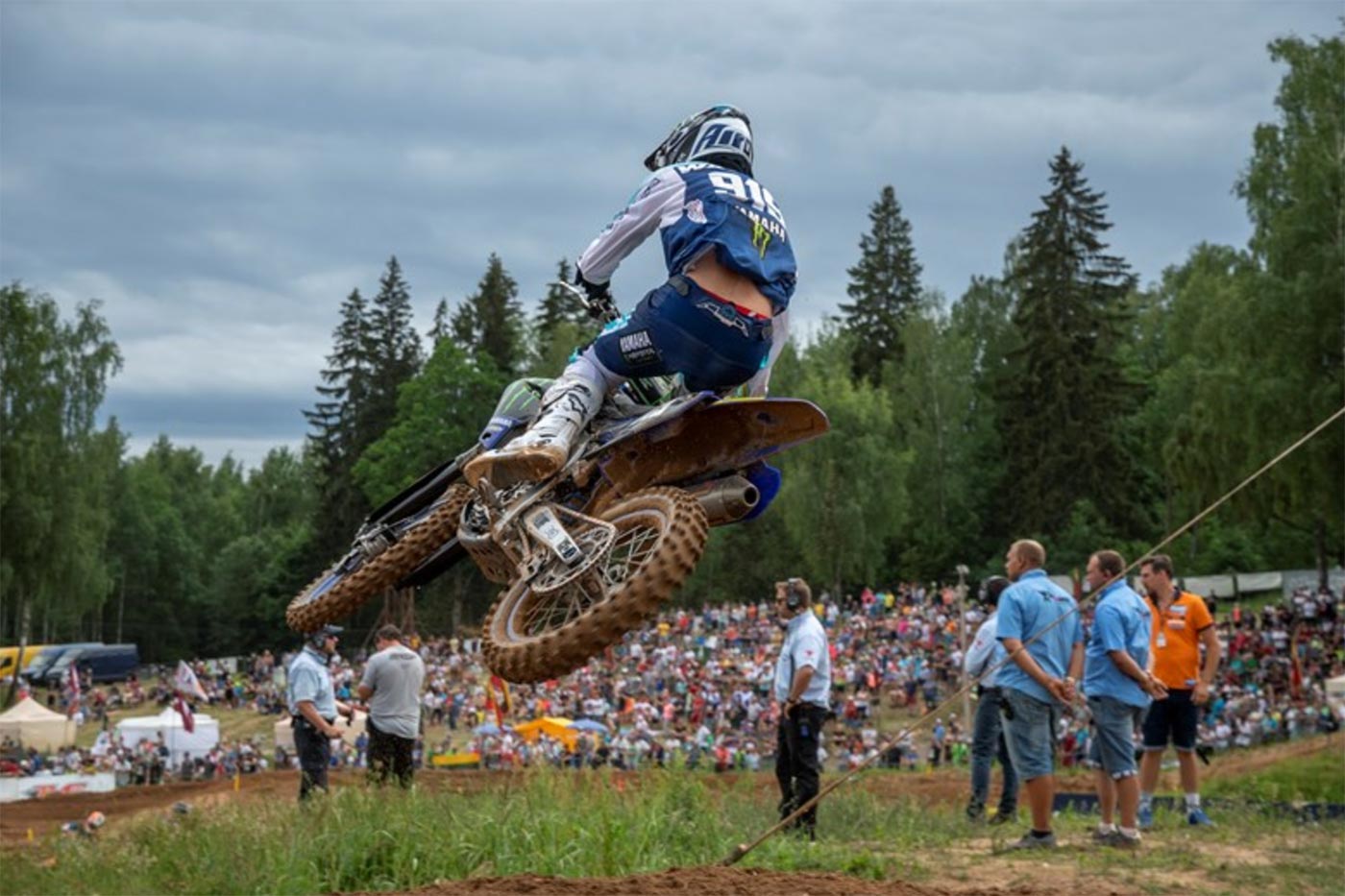 Ben Watson in action before breaking his hand.