Ben Townley Returns To MXGP With Suzuki In 2016 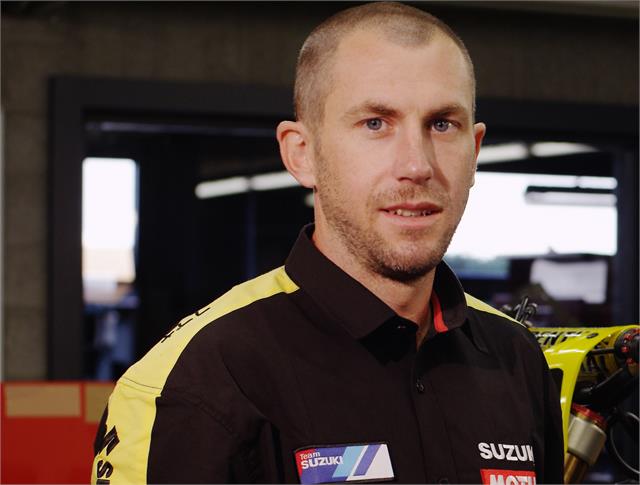 Former MX2 World Champion, AMA 250SX East Coast Supercross champ and race winner in the Lucas Oil AMA Pro Nationals and the Motocross of Nations, Ben Townley, will join Kevin Strijbos on the works RM-Z450 and in the Suzuki World MXGP team for 2016.

The 30 year old from New Zealand recently came out of retirement to spectacular effect at the 2015 Motocross of Nations in France at the end of September and has stated his eagerness to strive for Grand Prix victory once more.

‰ÛÏI retired two and a half years ago and had no intention of racing again but the desire to do it came back over the last six months and when this chance to ride for Suzuki and work with the people there came about I knew straight away it was the right opportunity to be world champion again,‰Û