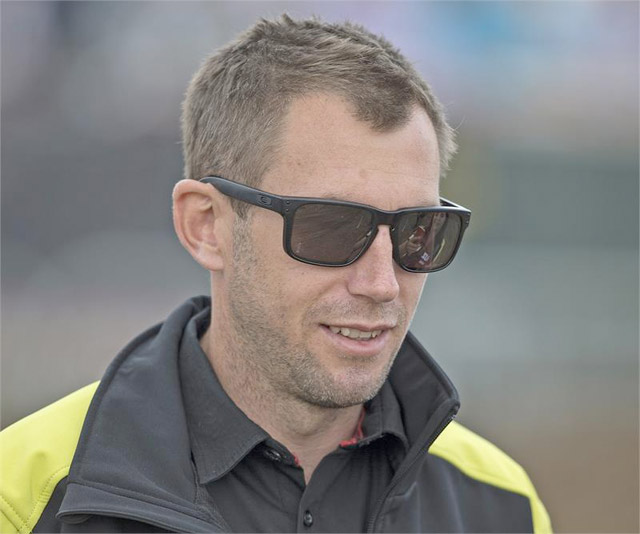 The former MX World Champion, who has now settled back in New Zealand with his young family after a year in Europe ‰ÛÒ and a season plagued with injuries - is now working as a brand ambassador for Suzuki New Zealand and only plans to race selected events through the summer.

‰ÛÏIt was a great event. The weather was against the organisers all night, but we got racing started late in the afternoon and the crowd certainly seemed to enjoy it." Townley said.

"Winton Motorcycles were amazing. They were so helpful. I've only been on a bike five or six times over the past few weeks, so my fitness is not at its best. I'm only going to be riding a few selected events this Summer," he added; although winning them is also now a realistic prospect.