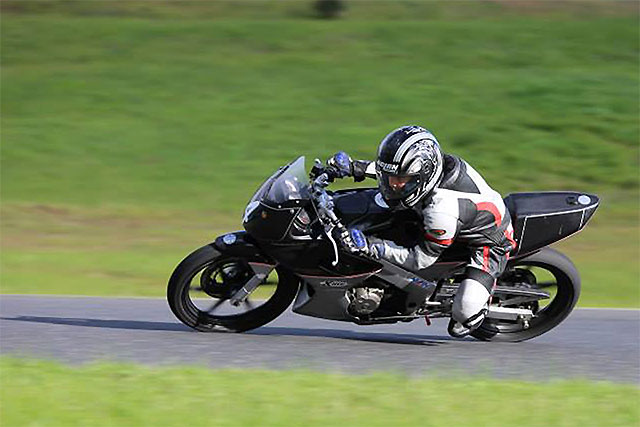 Victorian rising star Benjamin Bramich is brimming with excitement for the second round of the 2016 Motul Pirelli Victorian Road Racing Championship at the world-renowned Phillip Island Grand Prix Circuit this weekend, August 27-28.

The talented racer from Beaconsfield is currently leading the Junior 4 160cc class after winning all three races at Broadford‰Ûªs State Motorcycle Sports Complex during the opening round of the competition in April.

‰ÛÏThe opening round of the VRRC was awesome. On the Honda CBR150, I managed to take out every race so I have a healthy lead in that, which was awesome,‰Û 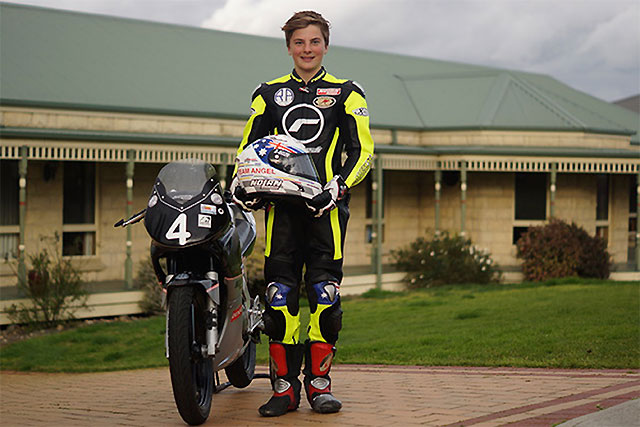